India will face New Zealand in the World Test Championship final at Lord’s after wrapping up a 3-1 series win over England with victory on day three in Ahmedabad.

England had won the opening Test of the series in Chennai, but since then the tourists had been outplayed by the hosts, who bounced back to win the final three Tests.

In the final session of the day, England was dismissed for 135 in its second innings, after India was bowled out for 365 to hold a lead of 160.

The tourists needed a vastly improved batting performance to stay in the game, but the team collapsed again to be 6-91 at tea, still 69 runs behind.

Dom Sibley fell for three in bizarre manner, sweeping Axar Patel into Shubman Gill’s body at short-leg with Rishabh Pant taking the catch after the ball ballooned up.

Left-armer Axar Patel dismissed wicketkeeper Ben Foakes (13) after tea, thanks to a catch by Ajinkya Rahane.

Patel also had Dom Bess caught behind by Pant for 2.

Then after a couple of close calls, Ashwin wrapped up the tail with the wicket of Jack Leach (2) before clean bowling Dan Lawrence (50) to complete the win.

Washington Sundar was earlier left stranded on 96 not out but his century-plus partnership with Patel helped India post 365 in reply to England’s below-par 205 in the first innings.

They treated seamers James Anderson with caution, reserving their aggression for the spinners.

Sundar hit off-spinner Dom Bess over his head for a six, while Patel charged down the track to subject left-arm spinner Jack Leach to a similar treatment.

The eighth-wicket partnership had yielded 106 runs before India lost their last three wickets in five deliveries with Sundar stranded on 96 not out.

The victory clinched India’s spot in the World Test Championship final, to be held in June this year.

England had already been eliminated from calculations after the tourists lost the third Test.

The only other country that could make the final against the Black Caps was Australia, but this could only happen if England won the final Test to draw the series.

NBA's best players gather for All-Star Game like no other 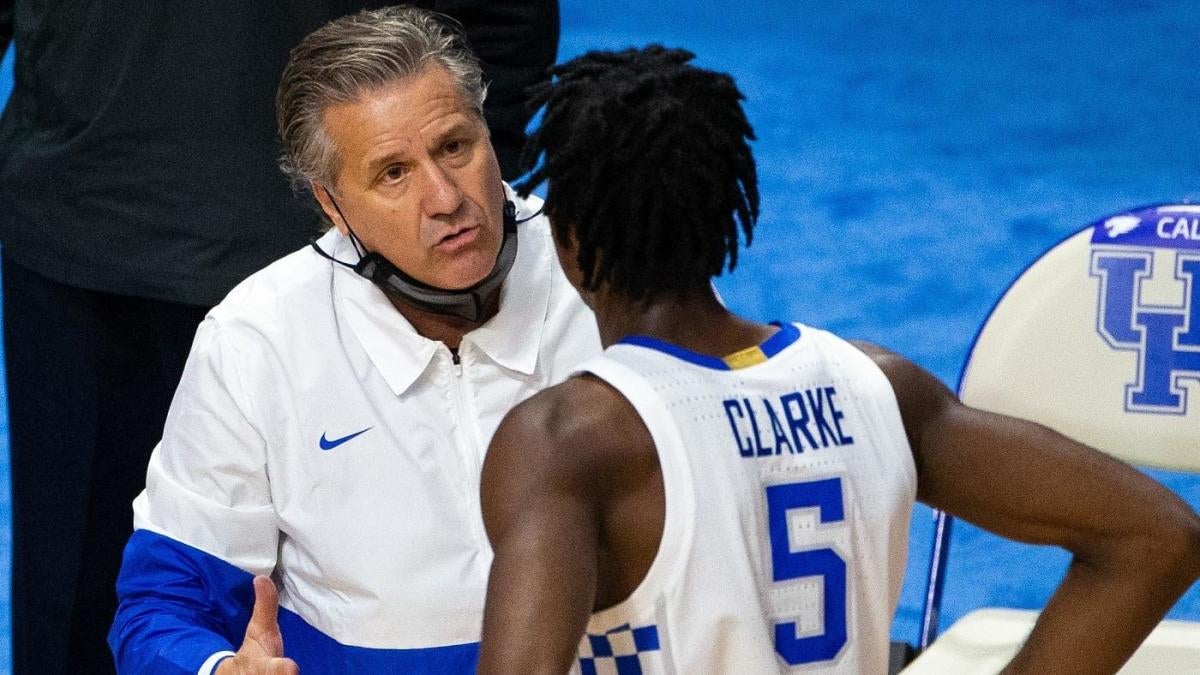 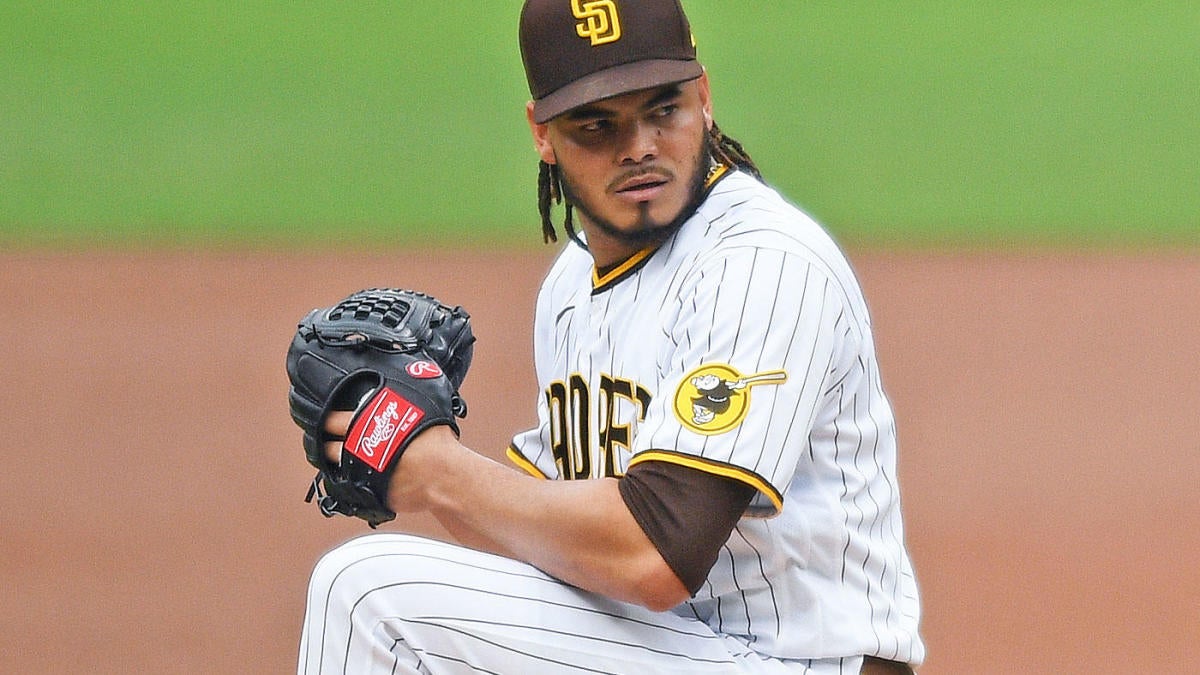 Get the Ultimate Magick Power…the Ability to Define Your Own Destiny!
January 1, 2021

Get the Ultimate Magick Power…the Ability to Define Your Own Destiny!

Eat The Fat Off