Trayvon Bromell banished his Olympic disappointment and beat his own world-leading time in the 100 metres Saturday, winning the Kip Keino Classic in 9.76 seconds in Nairobi.

The American was a favourite heading into the Tokyo Olympics but failed to reach the final in the event last month, coming up short of his previous world-leading 9.77-second performance set in June to finish his semifinal at the Games in 10.00.

But the 26-year-old Bromell was back in peak form for the World Athletics Continental Tour Gold series event, exploding off the blocks and fending off Kenyan Ferdinand Omanyala, who finished second in an African record 9.77.

Bromell is now tied for sixth on the all-time list.

“I may not have grabbed the gold in Tokyo but where I come from, I’ve already won,” Bromell said in an Instagram post.

“I pray that I can continue to show you all that no matter what you go through, no one on this earth can control your fate.”

USA’s Trayvon Bromell recorded the sixth fastest 100-metre time in history Saturday at the World Continental Tour stop in Nairobi crossing the line with the time of 9.76. 5:54 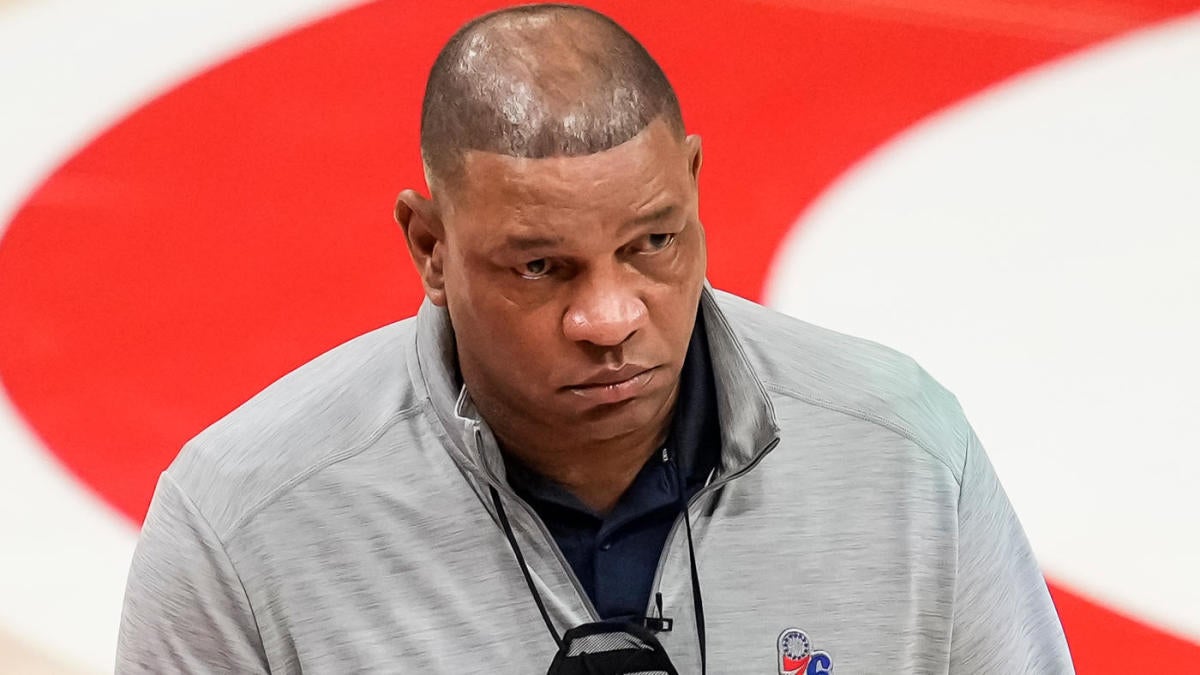 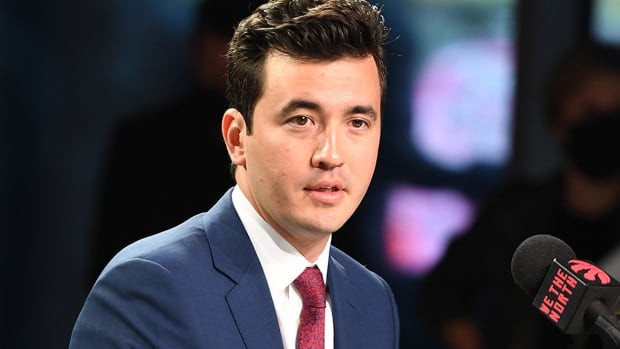