Madeline Schizas won the women’s singles title at the Canadian figure skating championships, all but clinching her trip to the Beijing Olympics.

Skating to Puccini’s Madama Butterfly, the 18-year-old from Oakville, Ont., wasn’t flawless, but her total score of 198.24 was good enough for gold on Saturday in Ottawa.

The title was Schizas’ to lose as she took a lead of more than 12 points from the short program into Saturday’s long program.

Because of safety concerns and provincial crowd restrictions due to the recent COVID-19 surge, the event is being held in front of no fans at TD Place Arena.

The championships determine Canada’s Beijing Olympic figure skating team, which will be announced Sunday. Canada has one berth in women’s singles, two in pairs and men’s singles, and three in ice dance.

The men’s singles, pairs and ice dance free programs were scheduled for later in the day.

Sen. John Thune announces he will run for re-election 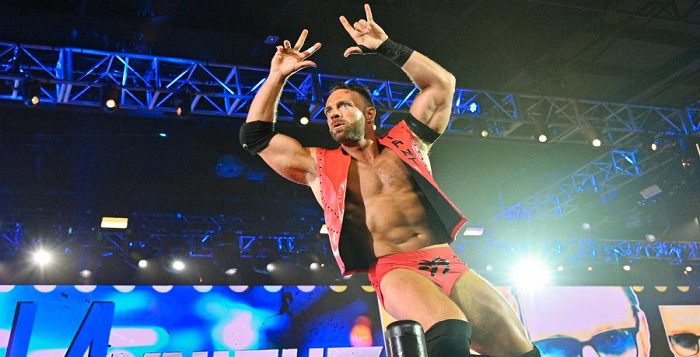 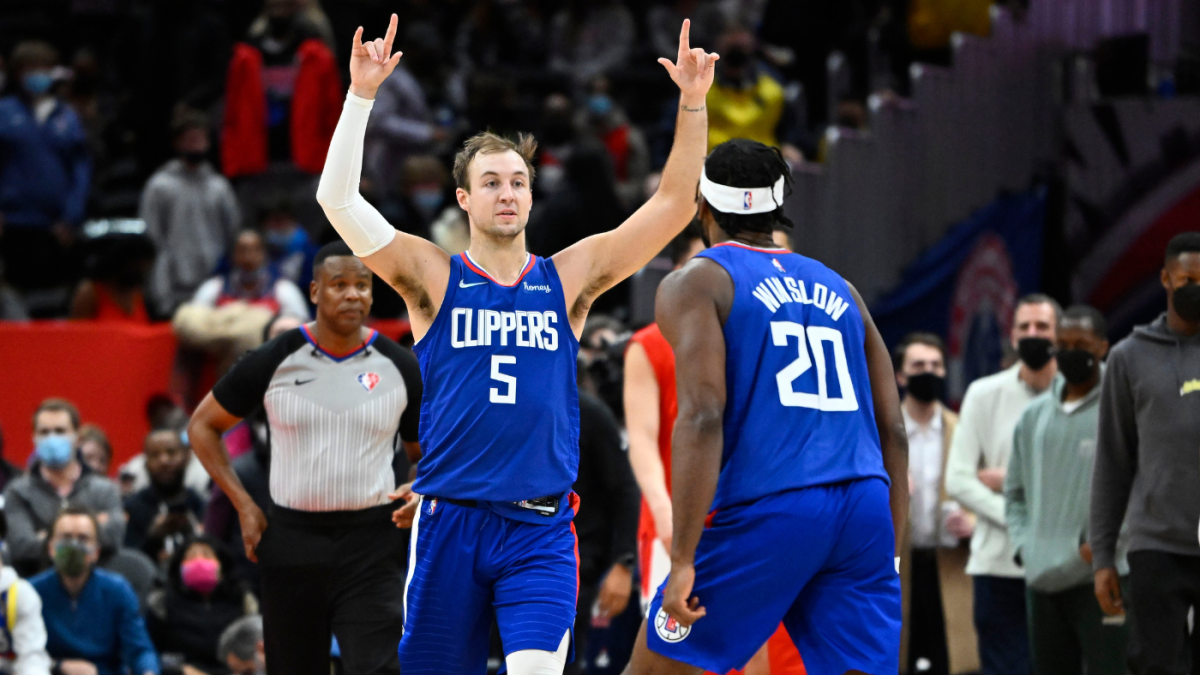