The 39-year-old soccer star found the back of the net twice within the first six minutes of the friendly at FirstEnergy Stadium in Cleveland, Ohio, before scoring two more in the first half.

Teammates Andi Sullivan and Lynn Williams also contributed to their side’s win to lead 6-0 against their opponents at half time.

Sullivan scored again barely five minutes after the second half whistle, while Lloyd finished her stellar performance with a header in the 61st minute.

US striker Tobin Heath wrapped up her team’s victory by scoring the final goal of the match.

“That was fun,” Lloyd told ESPN in a post-match interview. “I’m just trying to savor it because I want time to go a little bit slower — because one game is down and I have three left.

“Great game, good to be out there with my teammates, and you know, overall good performance,” she added.

Lloyd, who is considered one of the greatest players to ever grace the women’s game, shared the news of her plans to retire in August 2021 in a statement released by US Soccer.

When asked about her retirement earlier this week, she told ESPN, “It’s weird.”

“When you get to this point, I don’t think anything can ever prepare you for this moment. It’s emotional, you know, I think I’m more mentally tired now than I ever have been.

“I’ve spent my entire career just flipping each chapter and getting ready for the next, and this chapter of playing professional soccer is something that I’ve been so passionate about,” she said.

“My first love is coming to an end, and so it’s very emotional.

“Every time I step onto the field, every time I finish a game, it just has a greater sense to it. I know I’m nearing the end, but I just want to soak it all up and just savor every moment I can,” she added.

With 313 appearances for the national team and 133 international goals under her belt, Lloyd has earned success after success over her 16-year career with the USWNT.

She will play her final games for the national team in three more friendly matches in September and October, while also completing the rest of the National Women’s Soccer League season with NJ/NY Gotham FC before stepping off the pitch.

The news comes as the US Women’s national soccer team finds itself embroiled in an ongoing dispute with the US Soccer Federation over equal pay.

After the sport’s national governing body offered the women’s and men’s national teams identical contracts this week, the United States Women’s National Team Players’ Association (USWNTPA) called the proposal “PR stunts.”
The federation retorted, tweeting, “An offer on paper of identical contracts to the USWNT and USMNT, and to discuss equalizing prize money, is real, authentic and in good faith. A publicity stunt is a 90-minute one-sided movie.”
In 2019, members of the US women’s national soccer team filed a gender discrimination lawsuit against US Soccer, which was rejected a year later by federal judge Gary Klausner, on the basis that the women’s team competed in more games and earned more money than the men’s team.

Prior to that, key members of the USWNT, including Lloyd, initially filed a lawsuit demanding equal pay from the federation.

At the time Lloyd told CNN, “Females in general are going to just have to continue to fight for the rest of our lives.

“I think anything worthwhile in life you need to fight for, and I’m okay with fighting. We know that we’ve proven our worth over the years.

“We want to get paid what we deserve,” she added. 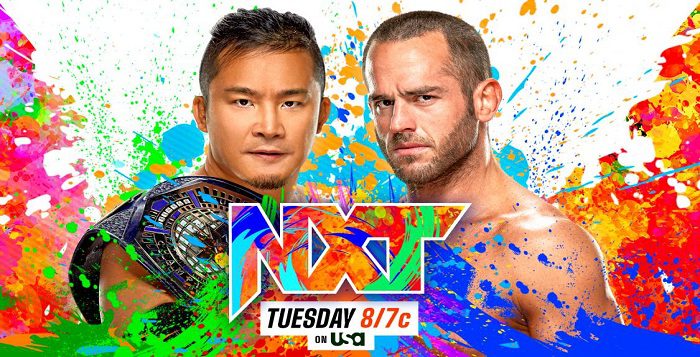 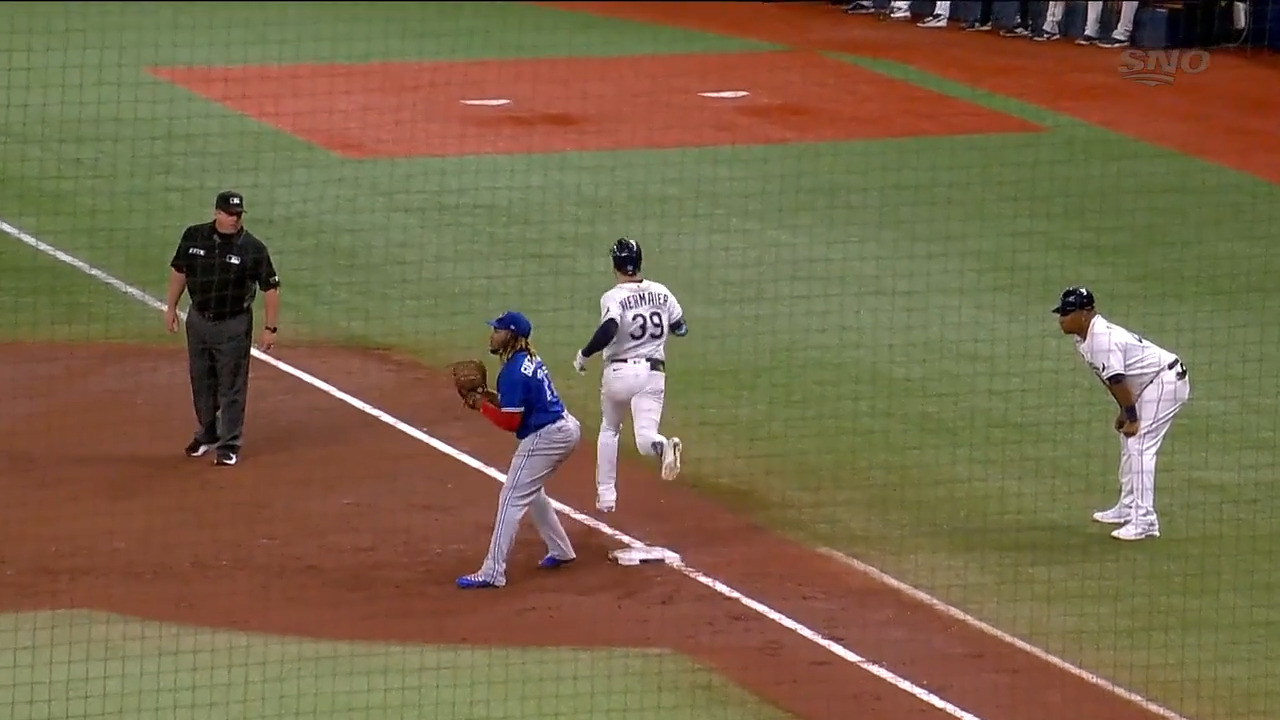