Both were hired a year ago as part of Brandon Staley’s initial staff.

The Chargers struggled on special teams to open the season but showed steady progress, particularly after kicker Dustin Hopkins and return man Andre Roberts were signed before Week 8.

Hopkins finished 18 of 20 on field goals and 30 of 32 on extra points with the Chargers. Roberts was second in the NFL with a kickoff return average of 27.3 yards. He had a 101-yard return for touchdown in Week 17 against Denver.

Injuries and a lack of depth on the roster forced the Chargers to use several inexperienced players on special teams. Their leading tackler, Nick Niemann, was a rookie. Three of the top four Chargers in special teams snaps were rookies.

Swinton has coached in the NFL for 12 seasons, including another one-year stint as special teams coordinator with the 2016 San Francisco 49ers. He began his coaching career as a graduate assistant at Tennessee in 2007.

Before joining the Chargers, Chaudhari spent three seasons as a special teams assistant with Atlanta. 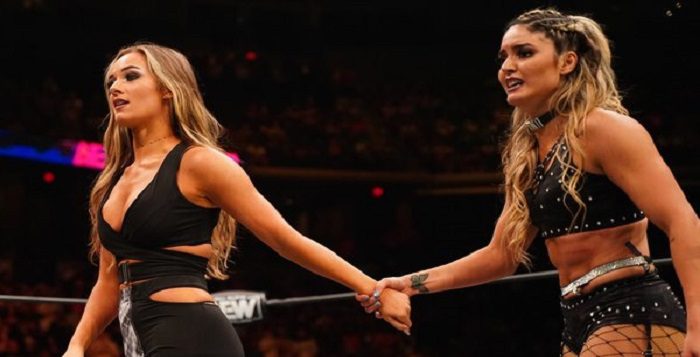