NEWARK, N.J. – Pavel Zacha scored his second goal of the game at 2:42 of overtime and the New Jersey Devils snapped the Boston Bruins’ four-game winning streak with a 4-3 victory on Tuesday night.

Jesper Boqvist and Yegor Sharangovich scored for New Jersey, which finished its home season with a 7-18-3 record. Mackenzie Blackwood had 33 saves in winning his fourth straight game.

Patrice Bergeron, Taylor Hall and Sean Kuraly scored for the Bruins, who blew two one-goal third-period leads. Jaroslov Halak made 17 saves in his first start in more than a month as Boston fell to 10-2-1 in its past 13.

Zacha’s winner came with the officials waiting to call a delayed penalty against Boston. The Devils got the extra skater on the ice, controlled the puck for about 30 seconds before Zacha beat Halak with a backhand in close for his career-high 15th goal.

The third period was wild with the Devils twice rallying from one-goal deficits to tie the game.

Sharangovich tied the game 3-all at 12:41 of the period with a shot from the right circle after eluding Bruins defenceman Mike Reilly at the blueline.

Kuraly had put Boston ahead 3-2 when David Pastrnak’s pass deflected off his skate into the net. His goal came a little more than a minute after Boqvist tied the game at 2-all with a rebound in close at 9:10.

Bergeron, who has goals in three straight games, and Hall, who was a league MVP with New Jersey before being traded in December 2019, had wiped out a 1-0 deficit with second-period goals. Zacha had scored on a power play after Boston took three straight first-period penalties.

Bruins leading goal scorer Brad Marchand and Devils centre Jack Hughes, the top draft pick in 2019, both went head-first into the boards in the second period. Marchand didn’t miss any time. Hughes left the ice for the final 1:45 of the period and returned for the third.

Bruins defenceman Brendon Carlo returned to the lineup after missing 18 games with an upper body injury. He had missed 10 games after sustaining a concussion when boarded by Tom Wilson of Washington on March 5. He played two games and sustained a second injury on April 1.

NOTES: Devils rookie D Ty Smith aggravated an injury Monday and will not play. Veteran Matt Tennyson will replace him. … New Jersey D Jonas Siegenthaler, who has missed the past seven games because of COVID-19, has started skating with the team. Fellow D P.K. Subban has missed the past nine because of the pandemic. … Bruins F Trent Frederic was in the lineup for the third time since April 6.

Bruins: Return home to face the Rangers on Thursday and Saturday.

Zendaya Treats Euphoria Fans to a Behind the Scenes Glimpse at Season 2 - E! Online 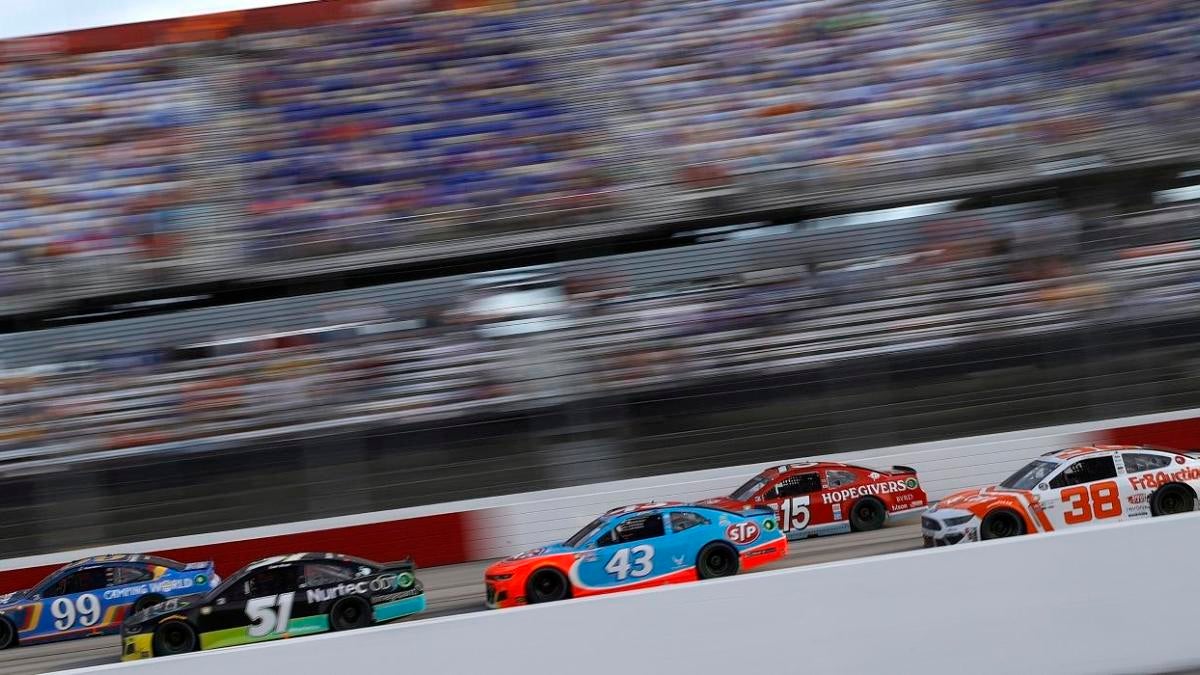 Sam Kerr is perhaps Australia’s top performing athlete on the world stage, but where to now? 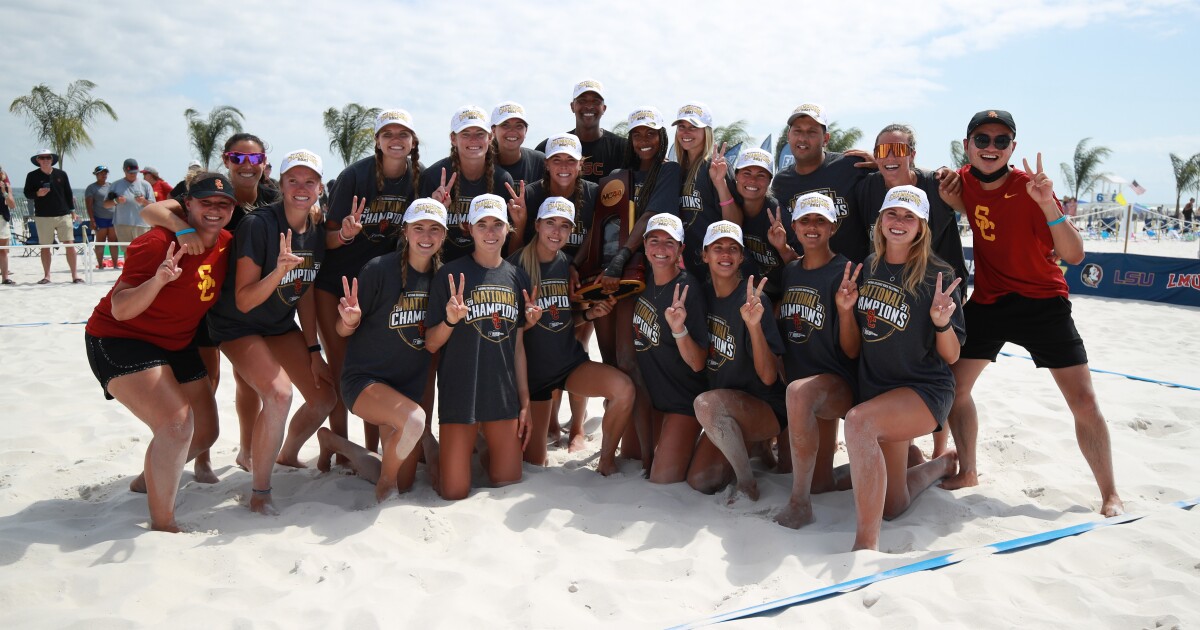