Eddie Kingston didn’t exactly wake up to sunshine and rainbows on the day he had a physical encounter with Sammy Guevara. It was reported that Kingston was none too pleased with a promo where Guevara poked fun at Kingston’s weight. At the time, their feud was expected to lead to a match at the All Out pay-per-view.

Instead, Kingston was quietly suspended after he approached Guevara and got physical with him. Kingston has since apologized and the two reportedly hashed things out backstage at the August 31 “Dynamite” taping.

Appearing on “Busted Open Radio,” Kingston explained to Mark Henry why certain people can’t poke fun at his physique without him getting heated.

“It doesn’t bother me until people who didn’t draw money say it,” Kingston said. “If you say it, maybe I’ll go, ‘Maybe I need to rethink things.’ If Booker T said it, alright, maybe I gotta hit the gym harder, but if [it’s] someone who hasn’t done anything or someone who’s a holder-on then that bothers me.”

Kingston went on to say that it would be like a third-string quarterback on an NFL team trying to talk down to the starter. When it comes to the Guevara situation, however, Kingston said the former TNT Champion simply got caught in the crossfire.

“I woke up that day in a bad mood,” Kingston admitted. “I woke up, I rubbed the crust out of my eyes, I looked at my phone and I went, ‘Oh no, not you.’ It had nothing to do with him, it could’ve been anybody at that day, but since it was him I was like, ‘No, not you.'”

If you use any of the quotes in this article, please credit “Busted Open Radio” with a h/t to Wrestling Inc. for the transcription.

Public gets chance to view queen’s coffin in Edinburgh 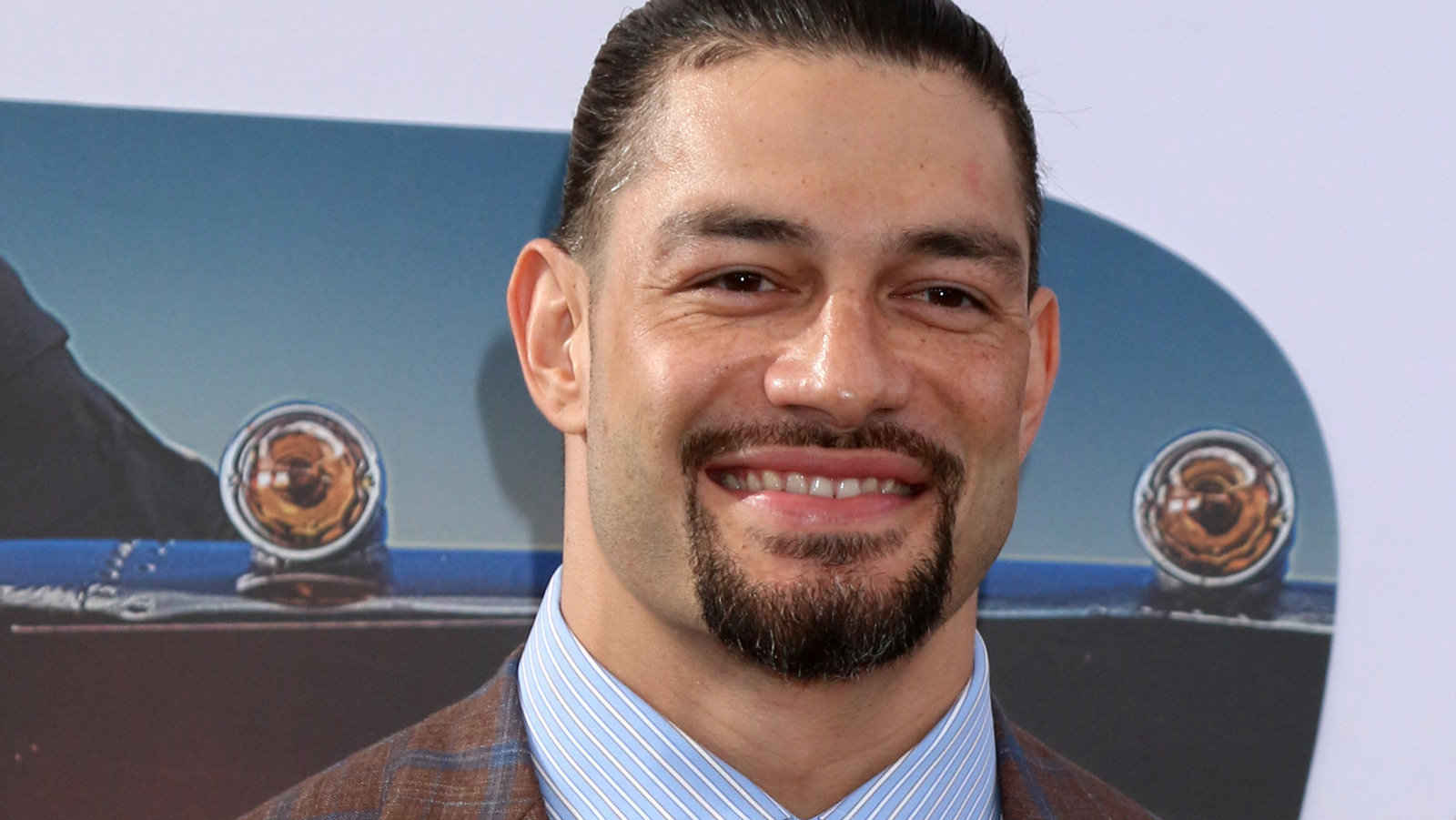