During the latest episode of the 83 Weeks Podcast, Eric Bischoff spoke about his latest appearance on WWE television this past Friday Night on SmackDown. The former WCW President was also seen recently on an episode of Monday Night RAW, where he moderated The Miz and Maryse’s renewal of their wedding vows. revealed that he enjoyed his experience and loved to reconnect with his friends in WWE.

“I had a blast,” Bischoff said. “I’m so grateful. At this stage of my life being able to pop in and reconnect with some of the people that I haven’t seen in a long time and just to be around it. Certainly getting in front of a crowd and feeling that energy. Just being a part of it in a small way, it scratches that performer itch in me however big or small a segment that I’m involved in. I’m always grateful for it, it’s a blast and I get to come home. I don’t have to do it again next week although next week will be fun in its own right.”

After his appearance on SmackDown, Eric Bischoff responded to several fans calling him out for being a sellout by appearing on a WWE show. The former Director of SmackDown also was spotted in catering eating a meal while he was at the show with 83 Weeks co-host Conrad Thompson.

During his most recent time with WWE as the Director of SmackDown, Bischoff was detailed as spending most of his time in catering, which led to him creating a shirt after he was let go that read “You can find me in catering.” Bischoff laughed about being photographed in catering and detailed an interesting encounter he had on the plane ride to Nashville for SmackDown.

“I’m a big fan of good food,” Bischoff said. “Interestingly enough on my way to Nashville I’m on a plane and a young lady sitting next to me, we just started chatting and she was from Portland, Oregon and I asked ‘what do you got going on in Nashville?’ she said ‘oh, I’m catering a WWE event.’ I got all excited, I asked her can you give me any hints? What’s on the menu? What can I look forward to? She gave me a few little hints and I was all excited.

“I feel very at home in catering, it’s a great place to see everybody and reconnect without having to do laps around the arena. I love catering, man, and the food was outstanding. The dish that I was holding was a cabbage and mushroom dish, it was amazing and I love good cabbage so it was great.”

Continuing to joke about the rumors of him spending all of his time in catering while working for WWE, Bischoff mentioned why that spot is a good place for talent to go.

“I’ve taken so much heat over the years when it was reported that I never left catering,” Eric Bischoff said. “I think it would be important for talent to know that that is the room, catering is the one place where you can get down with three or four people and enjoy a nice healthy meal and go over what’s going on creatively or what you might be thinking about in the future creatively with those involved in that process. It’s a very very important location in the arena and I think it deserves that notation and credit.”

The clip of Bischoff on this past Friday’s SmackDown speaking to Adam Pearce can be seen below:

If you use any of the quotes in this article, please credit 83 Weeks with a h/t to Wrestling Inc. for the transcription. 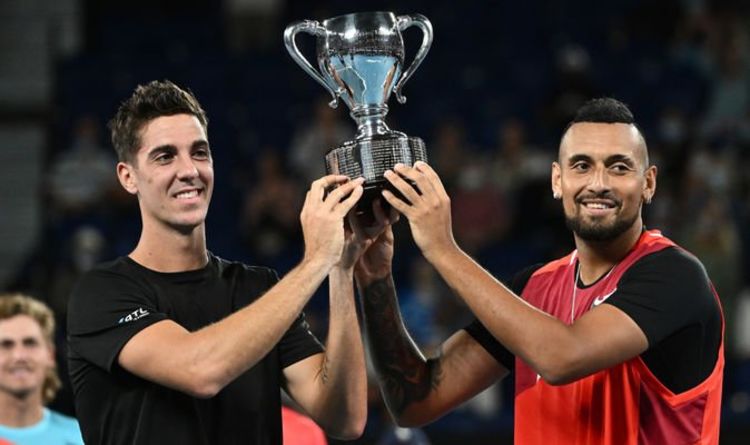 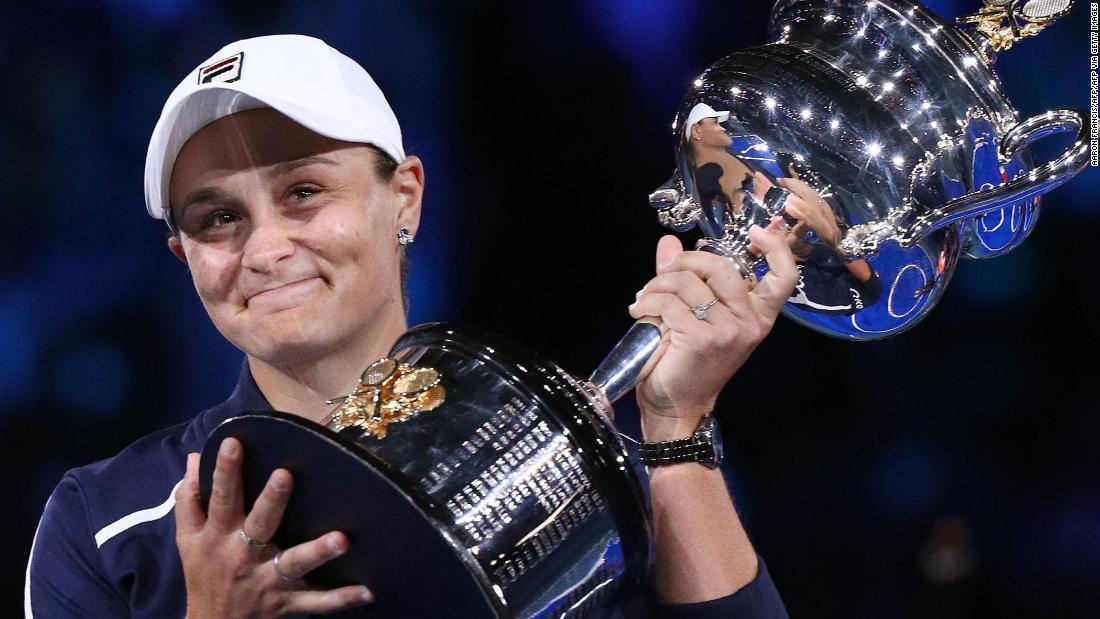