Stick around for a bit. Despite the success that it has had, AEW has not been around all that long. We are still more than six months away from AEW’s first ever event, meaning that they do not have the deepest history to date. AEW has come a long way, but they have a much longer way to go. Now we know someone who is going to be around for the next stretch.

During an interview with PWInsider.com, former AEW Tag Team Champion Scorpio Sky revealed that he has signed a new five year contract with AEW, which was signed around the September 5 All Out pay per view. It is not clear how much time Sky had on his contract before he signed the new deal. Sky is currently part of the Men of the Year with Ethan Page and is feuding with the Inner Circle.

Sky has done well so far in AEW. Check out some of his time there: 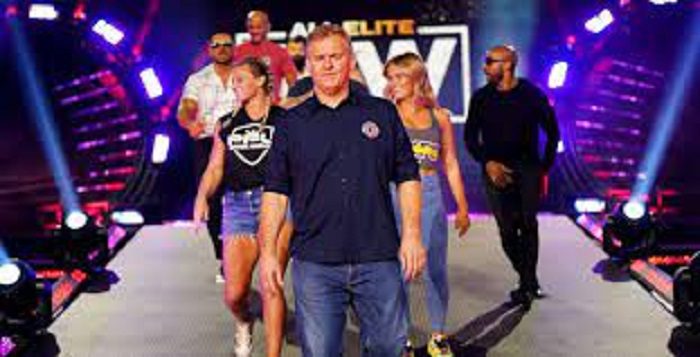