England captain Heather Knight has been ruled out of the Commonwealth Games and The Hundred because of a hip injury.

Knight sustained the injury during the first Twenty20 against South Africa last month and missed England’s first two matches at the Games.

The injury has still not settled down as hoped so the 31-year-old will miss the entire tournament as she receives further treatment.

Nat Sciver will continue to lead Team England in Birmingham.

With no replacements allowed, England will compete with a 14-strong squad for their final group game against New Zealand on Thursday and Saturday’s semi-final.

Knight will also miss the entirety of the second edition of The Hundred, in which she was due to captain London Spirit.

The Lord’s based side will have the chance to name a replacement before the women’s competition begins on Thursday, 11 August. 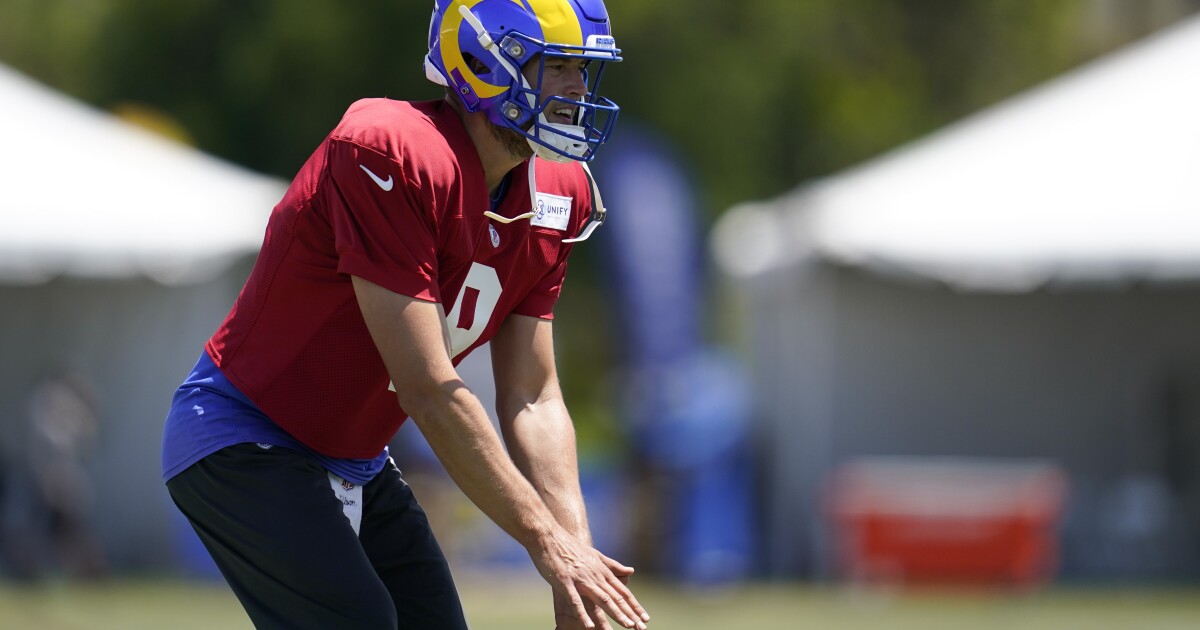