WWE star and former world champion Jinder Mahal recently spoke with Fightful about all things pro-wrestling, including his thoughts on Drew McIntyre’s return and how he laid out the blueprint for his WWE championship run. Highlights are below.

How he laid out the blueprint for Drew McIntyre’s return:

“He followed it to a T. I came to WWE before Drew. Came back. Became WWE Champion before Drew. Main evented all over the world before Drew. Did all this media before Drew. Now Drew touts himself as this great media machine and everything. Doesn’t stop talking about how much media he does. Guess what? We all do it. I was there. We all do it. We all have our turn. I’m still doing it. I just don’t advertise it. You see Drew McIntyre wearing this suit. Where do you think he got his style from? The Maharaja, right? All the swagger, all this confidence. If there was no Modern Day Maharaja as WWE Champion there would be no Drew McIntyre. I showed him the way. I showed him it was possible. I gave him the belief in himself.”

On McIntyre reinventing himself:

“They were. As much as bad things are said about Drew—which are all true, by the way—I gotta give respect to Drew. He, like myself, reinvented himself. Became a great representative of the company.–Exactly, exactly, exactly. He’s a little bit too close for comfort. But as I was saying, whatever, I respect Drew on a personal level. But on a professional level, I have to humble him. I’m going to embarrass him at SummerSlam. Not only that, a win against Drew McIntyre will automatically put me into the WWE title picture.”

Strong to tangle with Jones on 205 Live Keith Lee Talks Transition From NXT To WWE’s Main Roster: “Triple H Tried To Keep Me As Long As He Could” 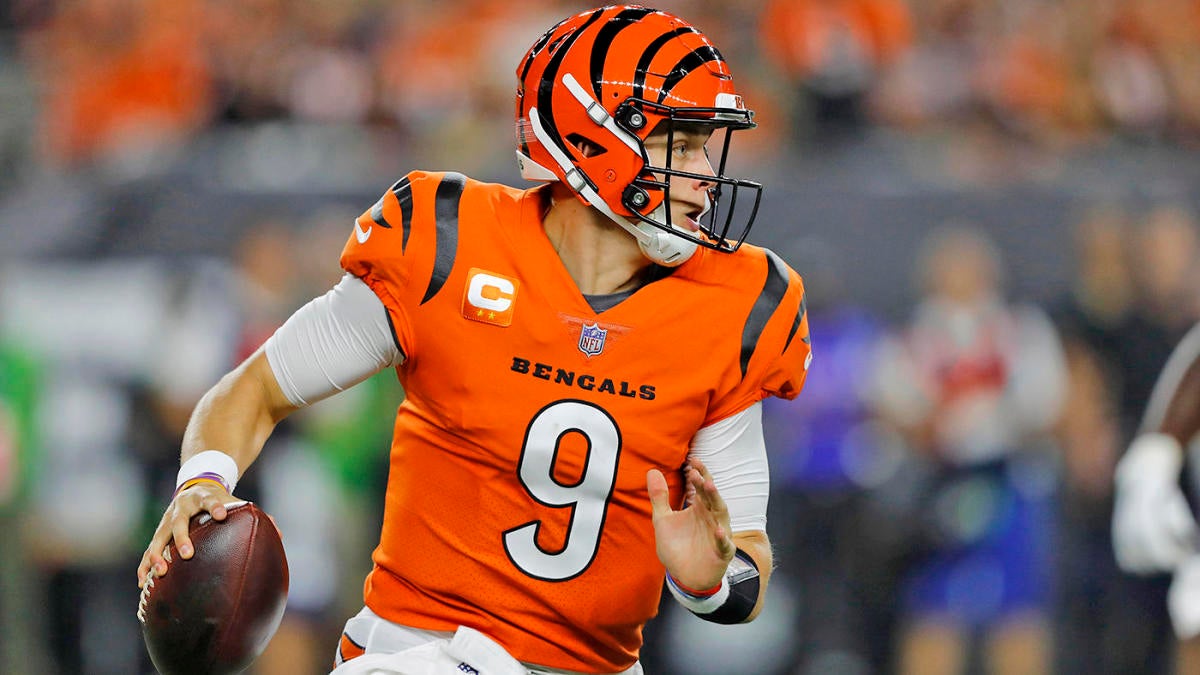