Johnny Gargano says he will always be “Johnny Wrestling” and that it was special to bring back some of the core elements of his in-ring persona toward the end of his run with WWE’s NXT brand.

“It was such a fun thing, especially for my last TakeOver and I guess my last appearance on NXT television, to be able to come out to ‘Rebel Heart’ and have that back because I feel like that’s the pure Johnny Wrestling at his core,” Gargano told ComicBook.com.

Johnny Gargano’s on-screen character underwent a dramatic change during his final years in NXT, starting to show a more villainous side. The change led to the formation of his faction, The Way. Over time, Gargano felt that fans hunger for a return to his more heroic ways.

“I feel like people missed that so much, and that was on purpose,” Gargano explained. “I felt like for a long time I did the pure ‘Johnny Wrestling’ thing… I did the pure ‘Johnny Wrestling’ thing for so long that if you’re a character for such a long time, people grow stagnant of it, people get tired of it. If you watch a television show or you read a comic book and the same character’s around and he’s doing the same thing all the time, (it) gets tiring, you know?

“So I wanted to give people a break from that,” Gargano continued. “But it was so rewarding for me to be able to hear people want that again. That was really fun for me to be able to read the comments and when I teased ‘Rebel Heart’ coming back, people were so pumped and it was really cool to kind of bring that back for one final go-around. But like I said, I will always be ‘Johnny Wrestling’, no matter what.”

Johnny Gargano is currently a free agent. His contract with WWE expired at the end of last year.

Why don't you wait for what Sue Gray says? 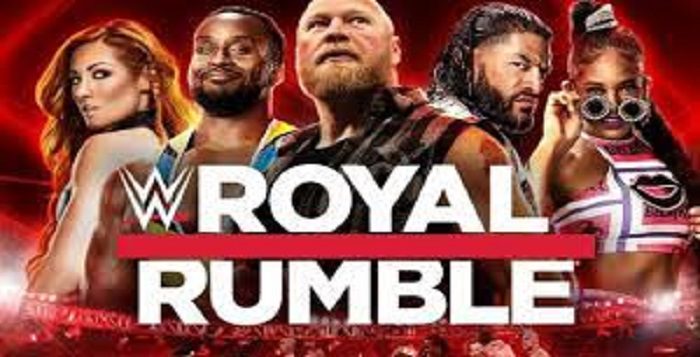