Speaking for the first time since entering and exiting the NBA’s COVID-19 health and safety protocols, LeBron James expressed frustration with his experience while still supporting the league’s rules for playing safely in the midst of a pandemic.

James said he was confident that he would be cleared because he felt fine before acknowledging asymptomatic people can contract the virus.

“I know you can be asymptomatic but I mean, if what I have was a positive COVID test, than what are we doing? What are we talking about?” James said. “I just thought it was just handled very poorly. But, you know, it all came into the light just taking the test and being able to get cleared. That was definitely a breath of fresh air, not only for myself but for my family and friends and everyone that was involved.”

The Lakers, with James playing, lost 119-115 to the Clippers on Friday at Staples Center.

He said the process was problematic, stuck in limbo while he waited to clear protocols.

“Just confused. Frustrated. Angry. Just not being able to do anything,” James said about the last week. “I haven’t been able to do anything, just sitting in the house since I got back Monday evening all the way until I got cleared at like 4 o’clock yesterday afternoon. And this morning was the first time I actually got the opportunity to touch a basketball since Sunday’s game versus Detroit.”

James tested positive for COVID-19 before the Lakers game in Sacramento and was, he said, immediately placed into isolation. He subsequently tested negative, allowing him to be cleared for Friday’s game.

“There was not a follow-up test after my positive test. It was straight to isolation and you’ve been put into protocol,” he said. “That’s the part that kind of angered me. I had to figure out a way to get home from Sacramento by myself. They wouldn’t allow anyone to travel with me, no security, no anything, when I traveled back from Sacramento. And then I had to put my kids in isolation for the time being, the people in my household in isolation for the time being, so it was just a big-time inconvenience. That was the anger part.”

Per the NBA, James entered the protocols after “a series of tests delivered conflicting results, including an initial positive test that was collected on November 29. Additional testing confirmed that he is not a positive case.”

“I think they’ve done a great job, ever since the protocols have been put into place,” he said of the NBA. “I just think the way it was handled in Sacramento it was a little different, I will say that. But from a league standpoint they’ve done a hell of a job.” 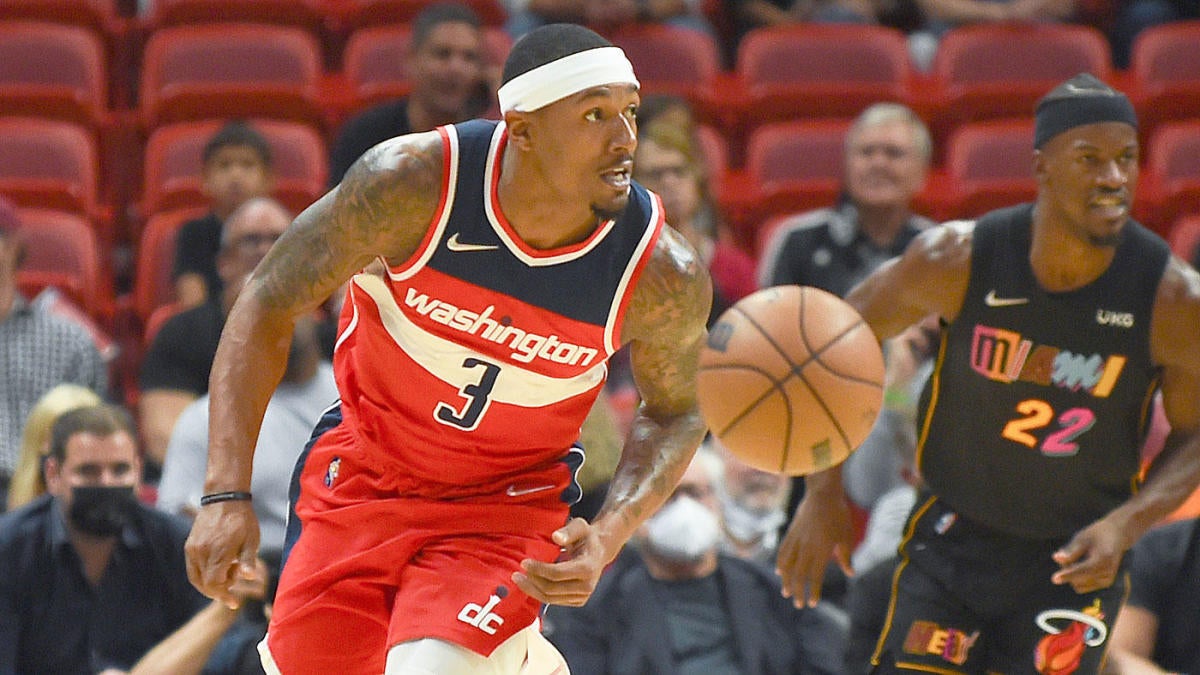