Canadian rider Michael Woods withdrew from the Itzulia Basque Country race Thursday in the wake of a crash near the end of Stage 3.

Woods said he opted to drop out to preserve his chance of competing in the Ardennes classics one-day races later this month.

Canadian teammate James Piccoli, meanwhile, crashed during a fast decent during Stage 4 Thursday. The 29-year-old from Montreal suffered a bruised hand and was forced to abandon the race.

KHN’s ‘What the Health?’: Health Care as Infrastructure 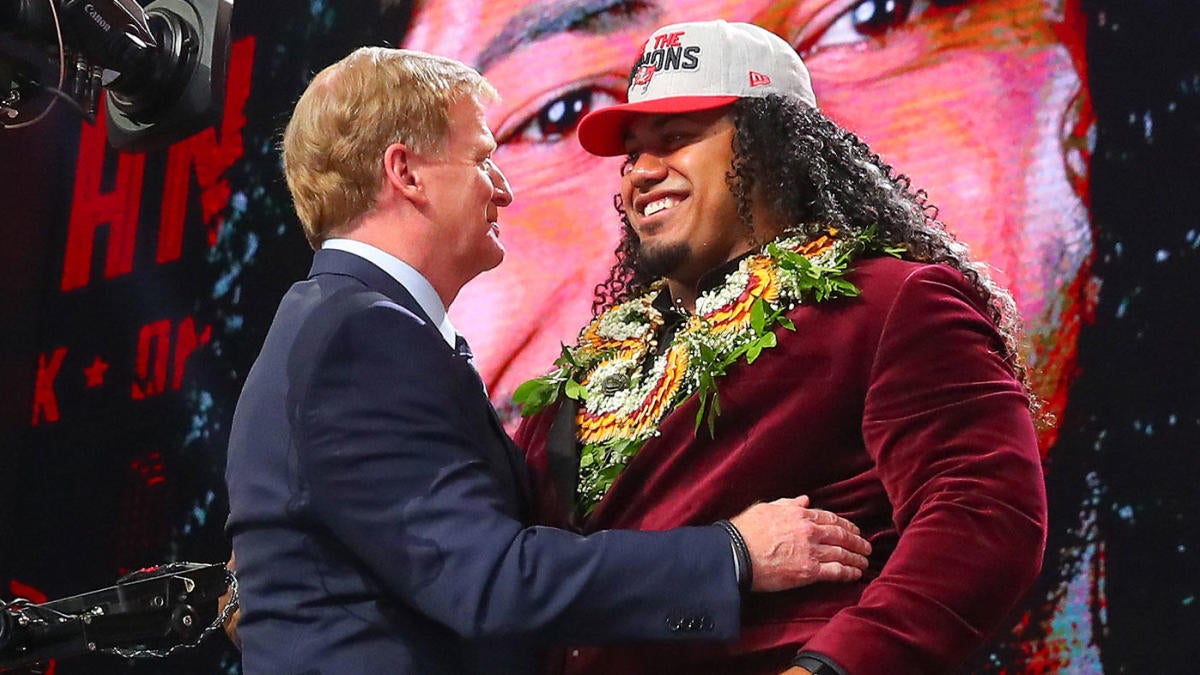 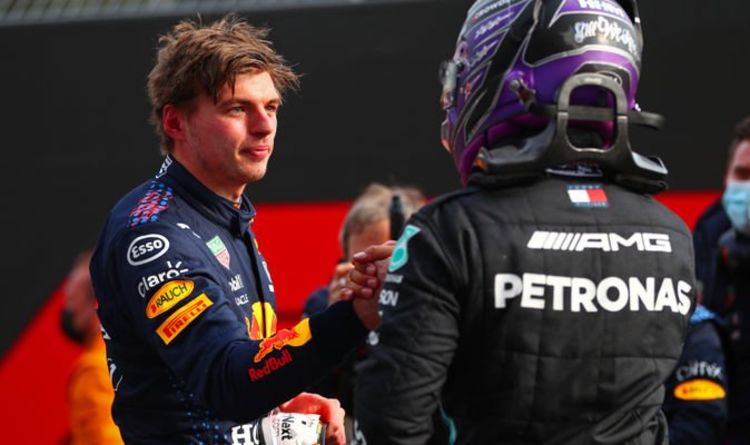 Lewis Hamilton vs Max Verstappen: Inside the rivalry as F1 title battle heats up

WWE Return To Touring Update, If They Will Still Keep The Thunderdome – Wrestling Inc.