Facebook Twitter LinkedIn Tumblr Pinterest Reddit Skype WhatsApp Telegram Share via Email
Having posted a video on Twitter of herself rehabbing her Achilles on an underwater treadmill last week, on Saturday the 24-year-old was placed on the tournament’s withdraw list with a “leg injury.”
Osaka withdrew from the Italian Open with an ankle injury in May, though returned to play the French Open later that month where she suffered a first round loss to 20-year-old Amanda Anisimova.
Following the defeat, the Japanese star said she was unsure whether she would play Wimbledon in light of the decision to remove rankings points from the tournament, which runs from June 27 to July 10.

A two-time winner of both the Australian and US Open, Osaka’s best runs at Wimbledon were two third round defeats in 2017 and 2018.

The world No. 43 has not played at the All England Lawn Tennis and Croquet Club since 2019, though the grand slam was canceled in 2020 due to the pandemic.

Osaka withdrew from the following year’s tournament, with her agent Stuart Duguid saying that the 24-year-old was “taking some personal time with friends and family.”

The decision came a few months after Osaka had withdrawn from the French Open after declining to speak to the media in order to protect her mental health, which prompted a period of absence from tennis for the former world No. 1.

In a Twitter post Saturday, Osaka confirmed the ongoing issue with her Achilles and wrote a message titled,”after the storm comes the calm.”

“I feel like life keeps dealing cards and you’re never gonna be used to them,” Osaka wrote. “But it’s how you adapt to uncomfortable situations that really says stuff about your character.

“I’ve been repeating mantras a lot in my head recently. I don’t know if it’s to subconsciously help myself through stressful times or to ease my mind into realizing that everything will work out fine as long as I put in the work.

“Cause what more can you do?” 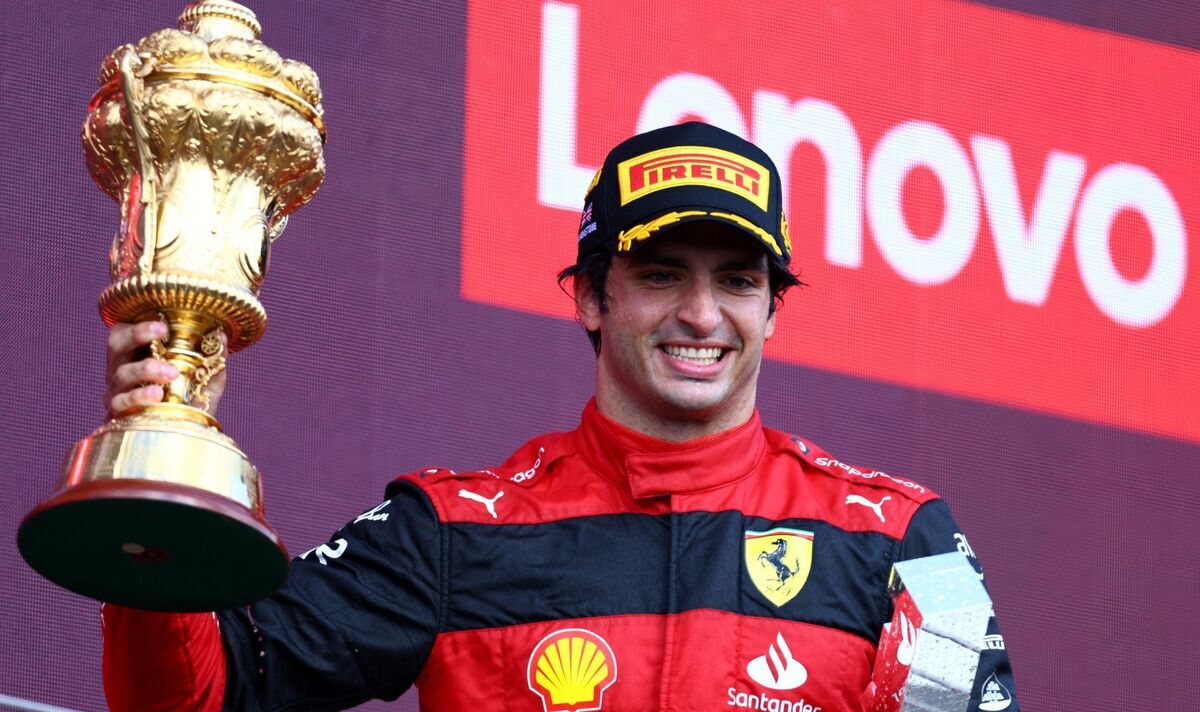 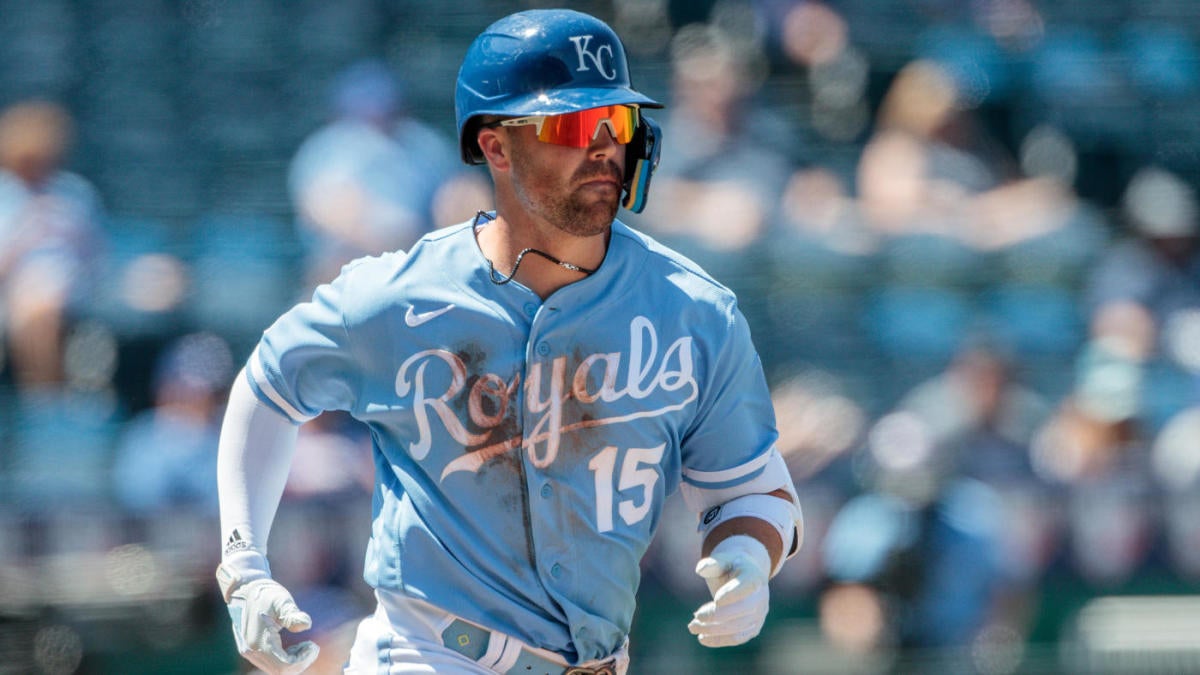