How much fun was that game last night? Phoenix grabbed a massive win over the team that sits ahead of them in the standings thanks to a 29-point, nine-assist performance from Chris Paul. However, Donovan Mitchell would not be forgotten, and he delivered the highlight of the night when he drained a transition 3-point shot to send the game to overtime.

Phoenix would ultimately pull away in a 117-113 victory, and bettors now have some questions to ask themselves. The Suns are now just 1.5 games behind the Jazz for the top seed in the Western Conference. They have the second-best net rating on the season (+7.4) and rank inside the top 10 in both offensive (116.7) and defensive (109.2) efficiency. Yet there are four teams ahead of them on the oddsboard to win the Western Conference, and eight have better odds to win the title.

Like me, the betting market seems to be somewhat hesitant to believe in this team’s chances to win a title, but why? I ask myself that question too. I am a handicapper that loves numbers and analytics. There are few teams in this league as analytically sound as Phoenix. The Suns are back in action tonight against the Clippers, and another strong win won’t give us much choice.

It might be time to call the Suns a contender. Shocking to say for a team with the second-best record in the league.

Updated odds for every game can be found here.

Updated injury reports for every game can be found here.

Phoenix grabbed a really impressive win over Utah last night, and now they have to do it again tonight against their division rival. The Clippers found their shooting stroke against Portland on Tuesday, and bettors saw just how incredible this team can be. The Clippers averaged 1.366 points per possession, went 16 of 37 from deep and averaged 1.263 points per play in the halfcourt against the Trail Blazers. Will they be able to execute at that level on offense against one of the best defensive teams in the league?

Phoenix ranks fifth in defensive efficiency on the season (109.2), and last night they held the second-best offense in the league to just 1.046 points per possession. The biggest victory for the Suns was along the perimeter where they the Jazz to 11-of-44 shooting. The Clippers lead the league in 3-point shooting (42.0%), and their offense thrives when they are hitting perimeter shots. Phoenix will have to put forward a similar defensive effort tonight against opposing shooters, something the second-ranked perimeter defense can surely do.

The Suns are not the only competent defense on the floor tonight, though. Quietly, the Clippers have posted the fifth-best defensive rating in the league since the All-Star break (107.5), ranking higher than the Suns over that stretch. Their defense has improved all over the floor, but only two of their last 10 opponents have shot over 41.4% from mid-range. That is important, as Phoenix leads the league in mid-range shooting and takes the seventh-most mid-range attempts.

It is not surprising that the betting market has gone in the direction of the home team here. A division game on the second leg of a back-to-back after an overtime win is an extremely poor scheduling spot. The Clippers seem to be quietly improving as well, posting a 10-4 SU and ATS record since the break, and it is a team that I am personally starting to come around on.

Is the gap really this wide between Miami and the Lakers? The Heat had their 4-0 SU and ATS run snapped by the Grizzlies on Tuesday thanks to a surprisingly poor defensive performance, and remember that this team is not that far removed from an 0-6 SU and ATS slide. Over their last three games the Heat have averaged 117.9 points per 100 possessions, but their offensive rating over the 11 games prior to that was 107.3. Their offense has been a problem all season, and defense has not been a problem for the Lakers. The Lakers have the second-best defensive rating in the league since losing LeBron James (103.6), so it would not be out of this world to see Miami struggle once again on offense. Laying 8.5 points in a game that has a total of 204.5 and two of the best defenses in the league does not sound like a winning formula. 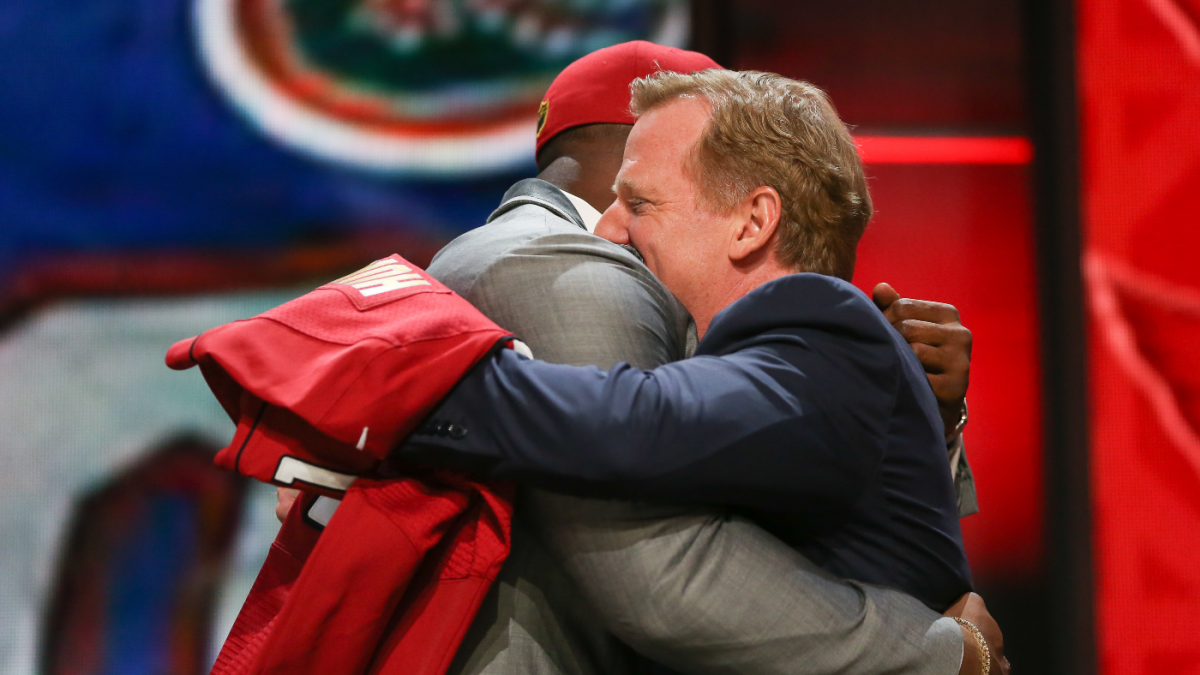 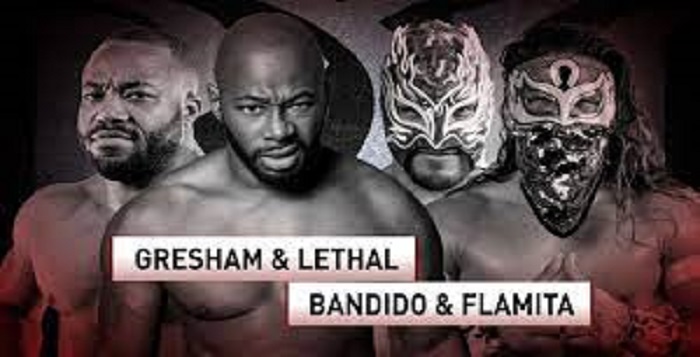 Community College Guide – How To Transfer To Ivy League & Tier 1