Tom Thibodeau was a surprising Coach of the Year winner for a multitude of reasons in 2021. Yes, he led the Knicks out of obscurity and helped Julius Randle grow into an All-Star, but such feats pale in comparison to his greatest trick: winning Coach of the Year as a No. 4 seed. The previous 10 winners before Thibodeau had all been top-three seeds. Seven of them were No. 1 seeds, and an eighth, Nick Nurse, finished second. Monty Williams reverted that trend a year ago by winning with the NBA‘s best record.

This doesn’t necessarily disprove the widespread notion that surprising teams produce Coach of the Year winners. There is almost always an element of improvement involved in the selection process, too. The Suns were a great team in 2021, but they became a 64-win juggernaut last season. Mike Budenholzer (twice), Mike D’Antoni and Thibodeau (in Chicago) all presided over teams that improved by 14 or more wins. George Karl’s 2013 Nuggets jumped by 19 wins, though in fairness, the previous season was shortened by a lockout.

This creates a fairly exclusive Coach of the Year formula. If you can identify who the four best regular-season teams are going to be, you’ve essentially identified the four possible winners. If one of those teams happens to be surprising, then that team’s coach should become a strong favorite. Still, when betting, you should almost always lean on winners before surprises. Taylor Jenkins winning 56 games (and practically never losing when Ja Morant was hurt) was probably more surprising than Williams winning 64 with a reigning finalist. Williams still won.

So to settle on best bets here, we’re going to try to figure out which coaches are best positioned to make a run at a top seed. From there, we’ll know who our candidates are.

All odds via Caesars Sportsbook

Boston Celtics coach Ime Udoka is the betting favorite right now at +700, and he’s a deserving favorite on several levels. His candidacy shares several similarities with Williams’ a season ago.

On top of all of this, there’s reason to believe Boston could be better this season despite some inevitable defensive regression. Al Horford is the only member of last season’s playoff rotation in his 30s. Malcolm Brogdon provides sorely needed ball-handling and injury insurance, and while Derrick White was around last season, he didn’t join the party until February. Add all of this up and you have a Boston team well positioned for a No. 1 seed. That makes Udoka a worthy favorite and smart bet.

The middle of the pack

In this group, I will be betting on Lue and Malone.

There are three candidates beyond 15-to-1 that I view as reasonably compelling: 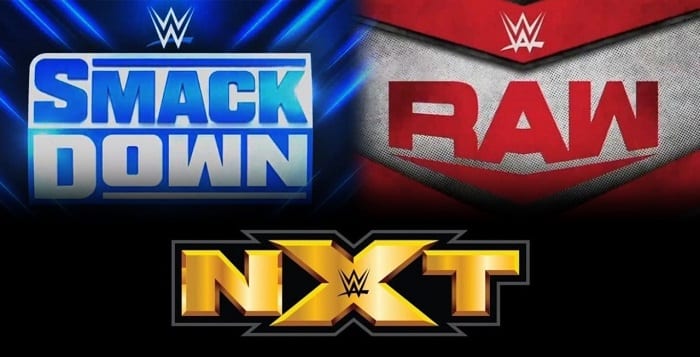 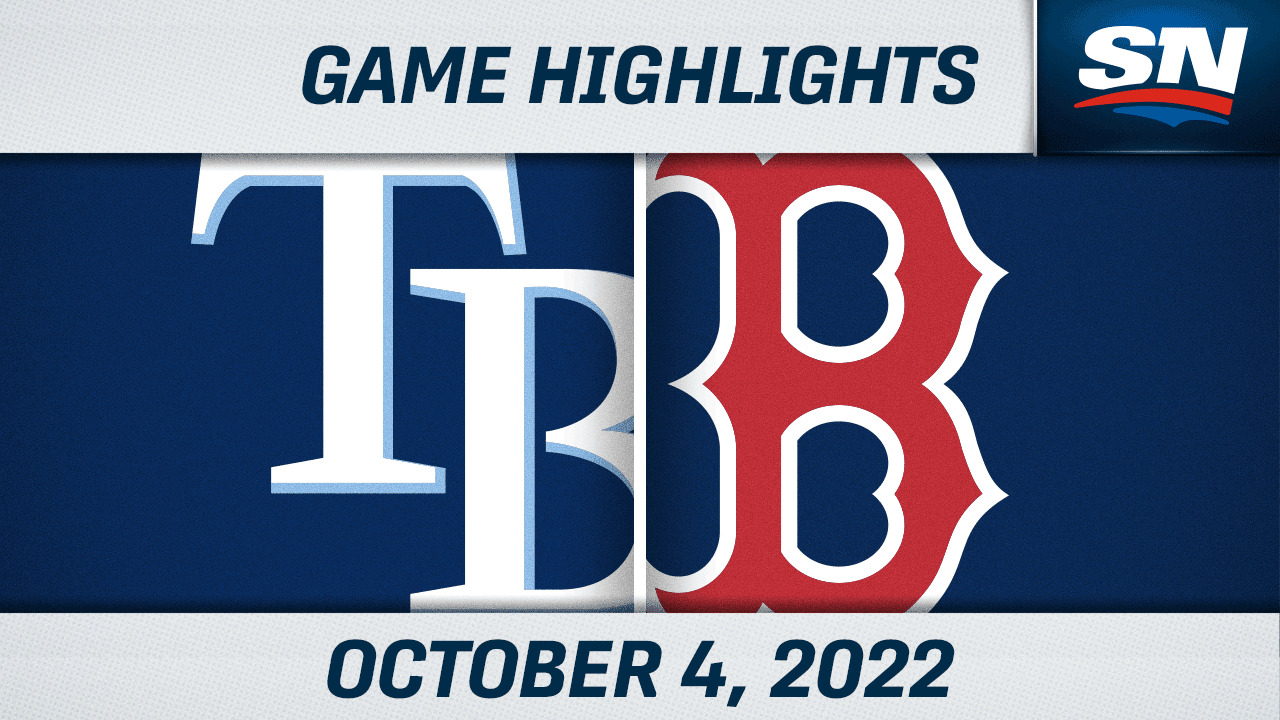 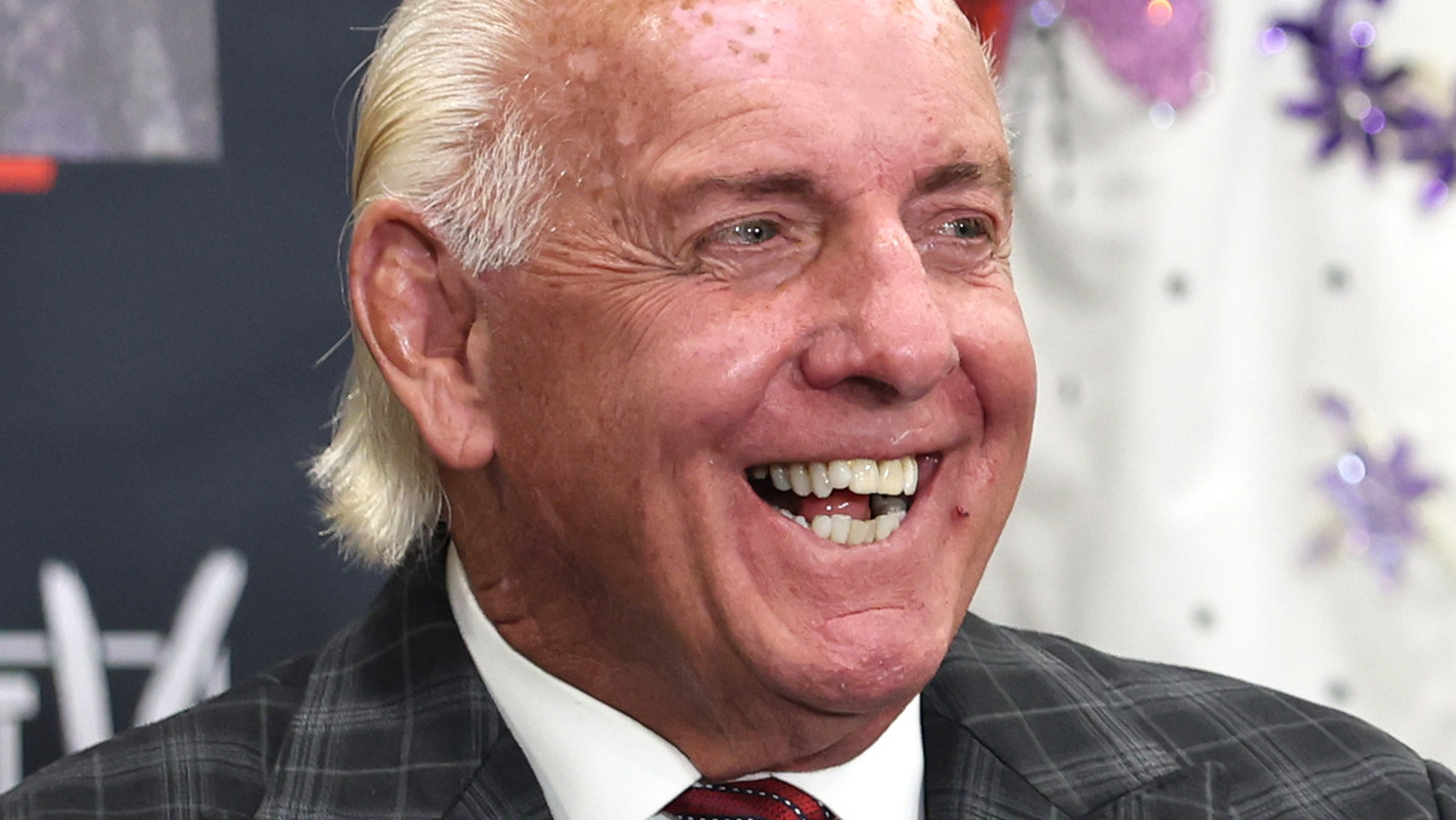