The Portland Thorns will host Gotham FC in the Challenge Cup tournament final before a limited number of fans on Saturday, after Oregon Gov. Kate Brown lifted coronavirus restrictions in the state.

The Thorns earned the right to host the title match for the National Women’s Soccer League preseason tournament, but an “extreme risk” designation in Multnomah County meant that spectators were largely not allowed.

The governor announced Tuesday she was lifting restrictions because the number of people hospitalized with COVID-19 had dropped. As a result, some 3,800 fans can attend that match at Providence Park.

“Based on today’s numbers, I am keeping my commitment to Oregonians. Beginning Friday, all counties in Extreme Risk will return to High Risk,” Brown said in a statement. “With Oregonians continuing to get vaccinated each week, my expectation is that we will not return to Extreme Risk again for the duration of this pandemic.”

Before the “extreme risk” designation issued last Friday, both the Thorns and the Portland Timbers could host fans at about 15 per cent capacity, or 3,800 people. NWSL commissioner Lisa Baird appealed to Brown on Sunday to allow that same number of fans into the Challenge Cup final, but Brown turned down the request.

The new designation also means that the Timbers will be able to host fans at Sunday’s match against the rival Seattle Sounders.

CT Scan Made Woman Sick; Authorities Say Man Who Performed It, Omayr Niazi, Had No Certification Or Training 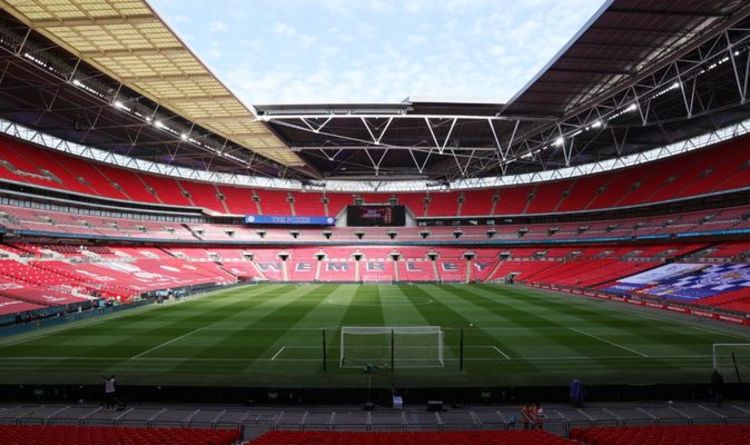 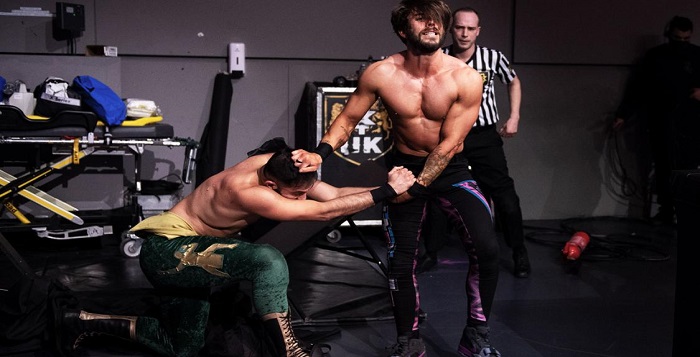