In November of 2019, Paige re-signed a multi-year deal with WWE that would last through 2023, according to a PWInsider report at that time.

During a recent Twitch stream, Paige revealed her contract is up sooner — June of 2022 (h/t Fightful Select for the transcription).

Paige hasn’t worked a match since December of 2017 after a neck injury forced her to retire early. After seeing the return of Daniel Bryan and Edge, both who had their own career-ending injuries, Paige has shown interest in potentially working her way back to the ring.

“You guys I’m getting stronger,” Paige tweeted out in July of this year. “Squatting 185lbs again. I know it’s not a ton, but it’s a big accomplishment for me who was worried to do any gym stuff because of my neck. But my neck is feeling so awesome. I’m so proud of myself.”

Since retiring from the ring Paige has switched to various roles, such as General Manager of SmackDown, manager of the Kabuki Warriors (Asuka and Kairi Sane), and contributor to WWE Backstage on FS1.

Hundreds of refugees from Afghanistan arrive at Philadelphia International Airport

Spirit Airlines crew were asked to change out of their uniforms for their safety to avoid angry passengers, report says 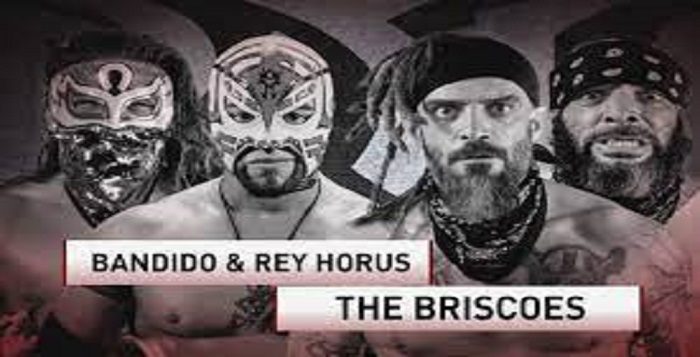 Oilers to retire Hall of Famer Kevin Lowe’s No. 4 in November