Fans on social media speculated how Flair’s facial expression all but confirms that her reported backstage issues with Lynch were overblown for the purposes of building up their match.

Meanwhile, Lynch broke down into tears in an emotional interview after her victory over Flair.

“We nearly died in a car crash together, and just how much we despise each other now… I just wanted to rip her apart out there,” Lynch said. “I wanted to rip her apart, and I didn’t break her arm like I wanted to, like I set out to do, and I don’t know if I’m happy or I’m sad about that, but I got the win and now she knows she can’t deny it. She can’t deny it, I’m the better woman.”

You can see the Charlotte Flair backstage photo below.

2 arrested in fatal shooting of father in front of his wife, 2 children at South LA taco stand 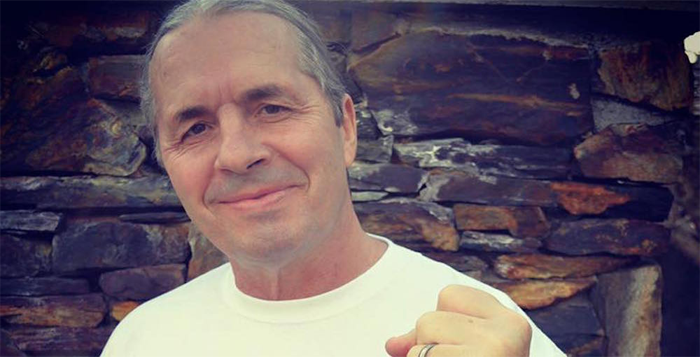