Minnesota (8-15), which was coming off a 102-71 victory over Las Vegas on Sunday, has beaten the top-two teams in the WNBA standings in consecutive games.

Chicago fell into a tie with Las Vegas in the WNBA Commissioner Cup standings with one game left to play for each team to determine homecourt advantage in the championship contest.

The Sky would need to beat Indiana on Thursday and have the Aces lose to New York later Wednesday to get the home game since the next tiebreaker is point-differential in Commissioner Cup games and Las Vegas owns that already.

Jessica Shepard converted a three-point play with one minute left to give Minnesota a 77-75 lead. Sylvia Fowles added two free throws at the 33.7 second mark for a four-point lead, but Candace Parker answered with a three-pointer to pull Chicago within 79-78.

McBride made two free throws with 12.4 left to give Minnesota an 81-78 lead and Chicago’s Allie Quigley missed two three-pointers at the other end.

Sylvia Fowles had 14 points and seven rebounds and Shepard finished with 10 points for Minnesota.

Chicago scored nine unanswered points midway through the fourth quarter, tying it at 70 on Parker’s three-pointer. Quigley added another three-pointer with three minutes left to give Chicago its first lead, 73-72, since it was 5-4. Sean Waltman Has High Praise For Logan Paul: “He Could Be WWE Champion Material At Some Point” 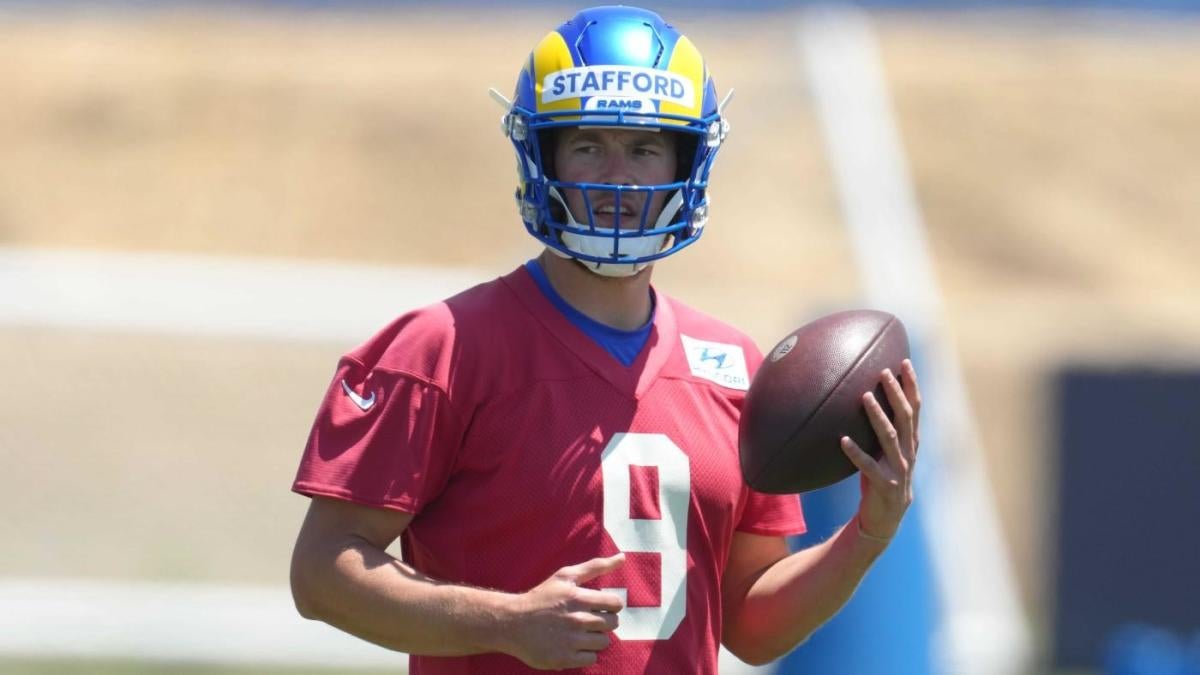 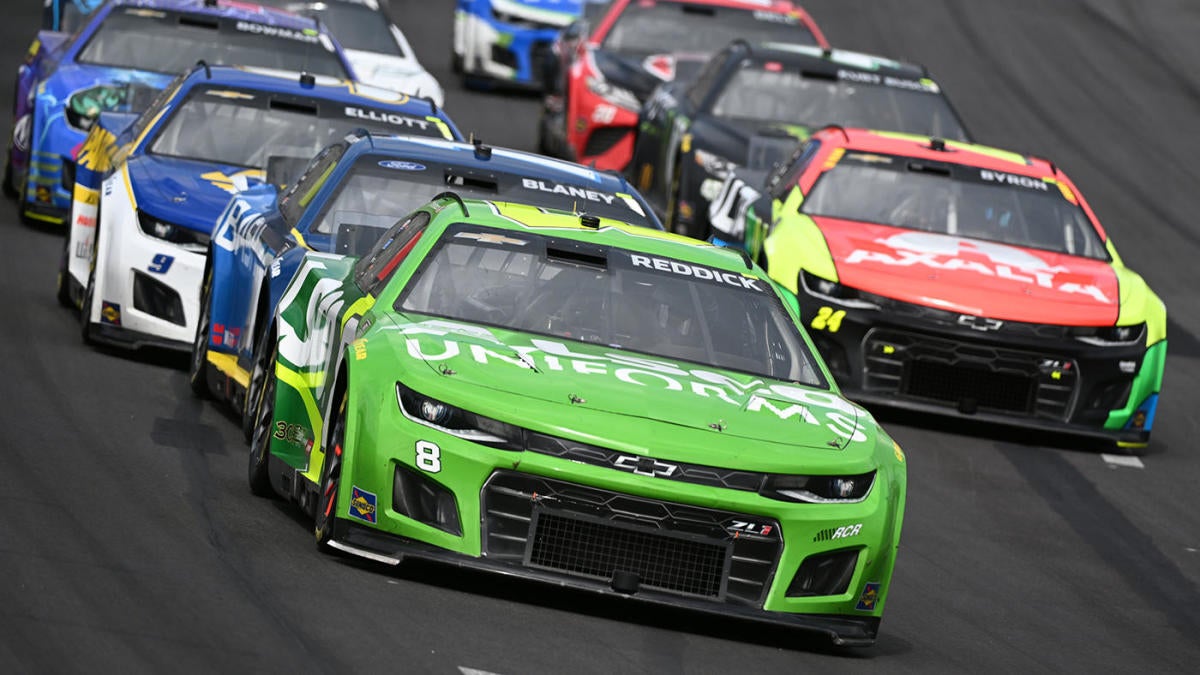