After Seth “Freakin” Rollins declared himself the face of Monday Night Raw, The Judgment Day offered to take on Matt Riddle and provide a new path forward. The Original Bro declined the ominous proposition and kickstarted a match with Finn Bálor. Damian Priest attempted to tip the scales in the match, but some ingenious offense and an assist from Rey Mysterio evened the odds. A final intervention from The Visionary allowed Bálor to line up a Coup de Grace and take home the statement victory for The Judgment Day. After the match, Rollins delivered one final Stomp, hoping to end his rivalry with Riddle for good.

Damage CTRL laid out their mission last week to capture all the gold, and Dakota Kai & IYO SKY took a huge step to accomplishing that goal. Raquel Rodriguez set up Aliyah for a splash onto the challengers with a unique press and toss of her teammate. Damage CTRL had a few tricks up their sleeve as well, as Bayley’s interference set up SKY to go skyscraping to take out Rodriguez and allow Kai to swoop in with a back-breaking pin of Aliyah to crown new champions.

After stunning the WWE Universe with his return three weeks ago, Johnny Gargano made his highly anticipated in-ring return. Chad Gable looked to play spoiler, but Johnny Wrestling showed little signs of ring rust and shook the Richter scale with a dive into Gable & Otis on the outside. Gargano followed that up with One Final Beat to clinch the win, but the under-handed Austin Theory had the last laugh with a selfie-worthy assault aided by the Money in the Bank briefcase.

Bianca Belair felt motivated to deliver an open challenge for the Raw Women’s Title, and Sonya Deville swooped in for the surprise acceptance. The blue brand Superstar looked to seize the opportunity with some devious tactics, but The EST flexed her muscles with a clinching K.O.D. The victory didn’t impress Damage CTRL however, as the trio launched a post-match attack that was only broken up by the emergence of Asuka & Alexa Bliss.

Omos def. local competitors in a 2-on-1 Handicap Match

Omos shocked the system and made quick work of the competition in a 2-on-1 Handicap Match.

Rey Mysterio did everything he could to talk sense into his son, but Dominik Mysterio was intent on stepping out of his father’s shadow. The Rated-R Superstar was showing a bit of the after effects from last week’s attack by The Judgment Day, but his legendary grit showed when he crawled his way to the ropes during the younger Mysterio’s submission. With Edge set to teach the ultimate lesson, The Master of the 619 stepped in and begged the WWE Hall of Famer to show mercy. The confusion opened the door for The Judgment Day to line up repeated steel chair blows to Edge. 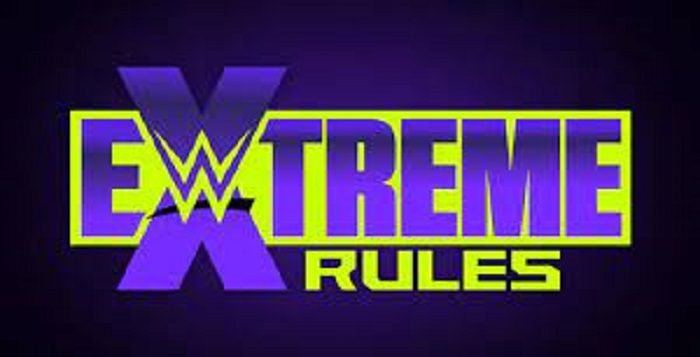 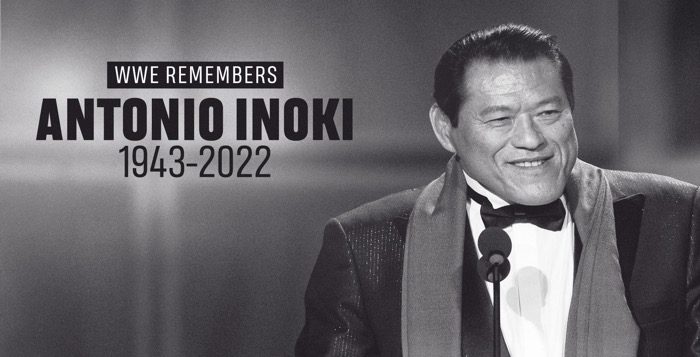 Canucks Takeaways: Clock ticking for team to gel ahead of important season