The inaugural RK-Bro-Nament kicked off on tonight’s WWE RAW to determine the new #1 contenders to RAW Tag Team Champions Randy Orton and Riddle.

Next week’s RAW will now feature The Street Profits vs. The Mysterios, with the winners becoming the new #1 contenders to Orton and Riddle.

There’s no word on when the RAW Tag Team Titles will be defended, but it looks like the tournament winners will get their shot at the WWE Day 1 pay-per-view on Saturday, January 1.

Stay tuned for more. Below are related shots from tonight’s segments and matches on RAW: 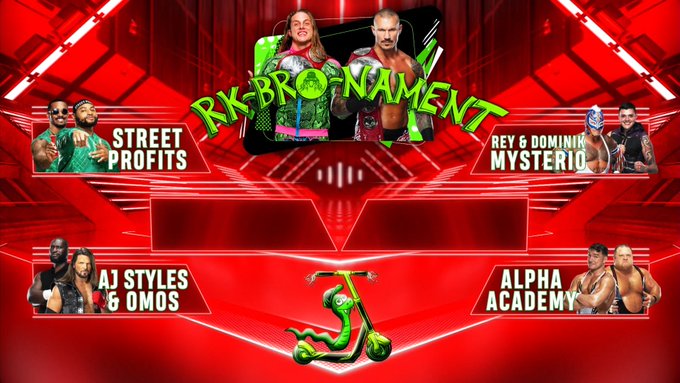 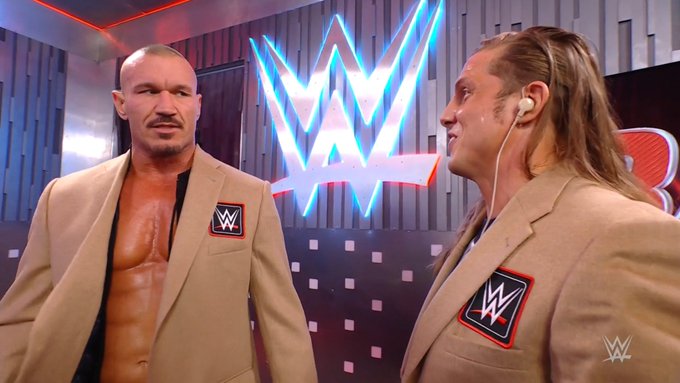 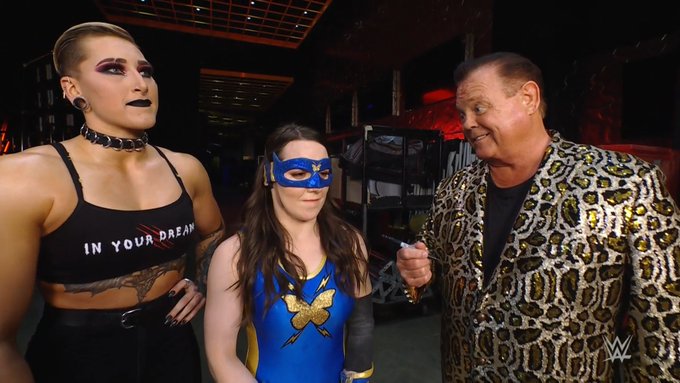 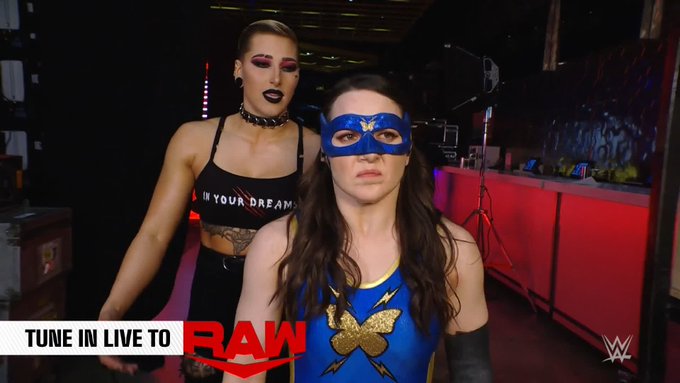 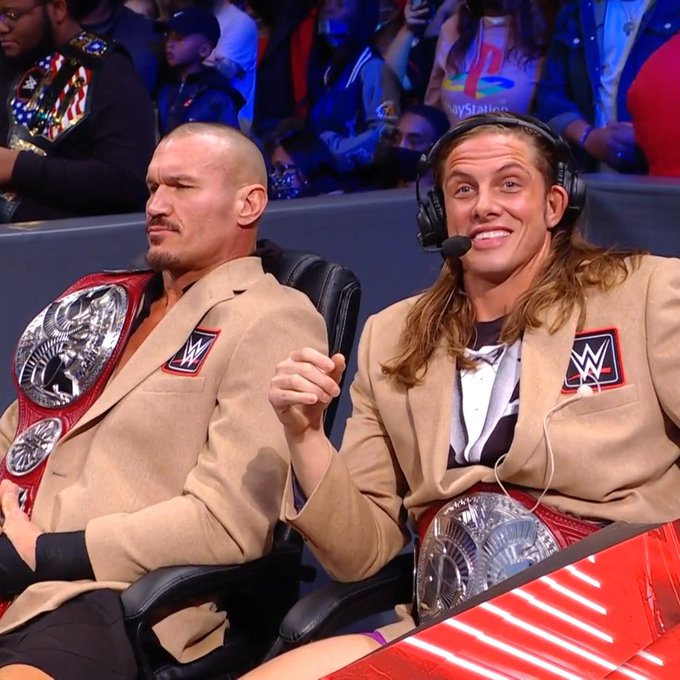 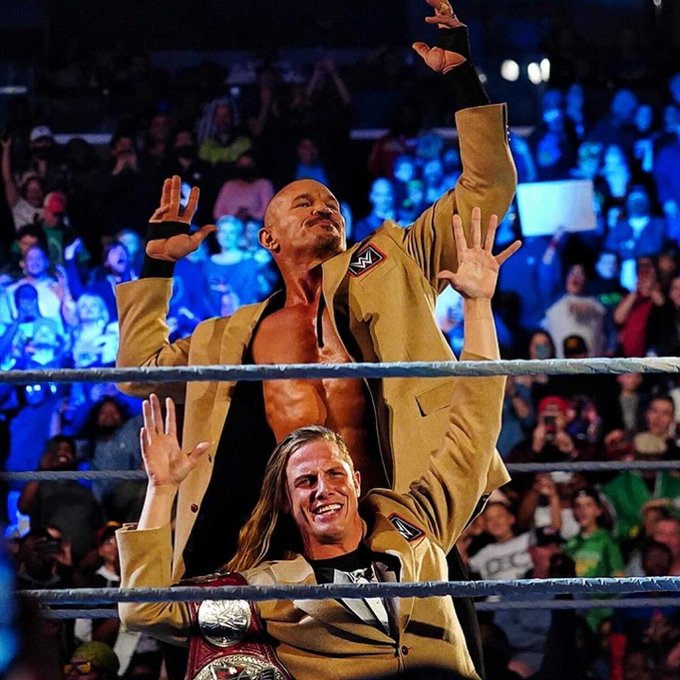 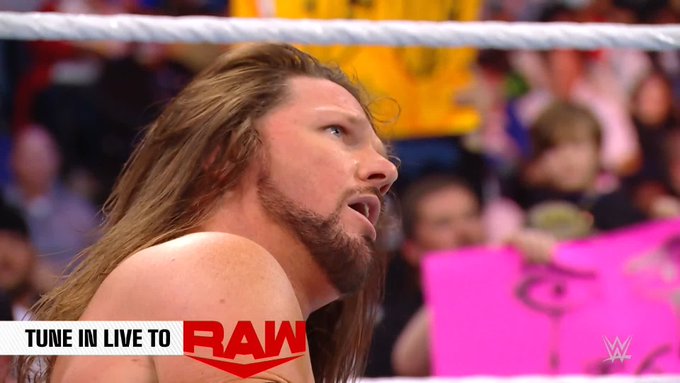 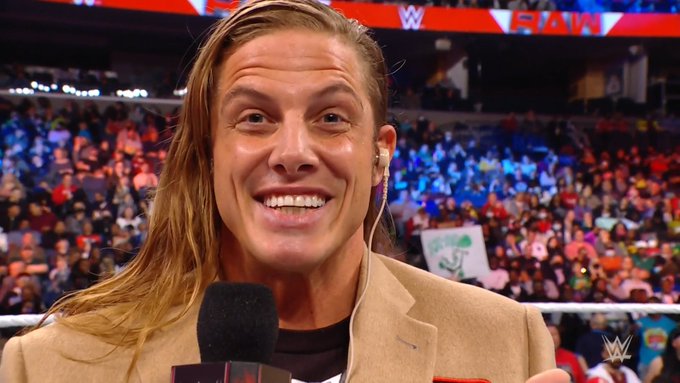 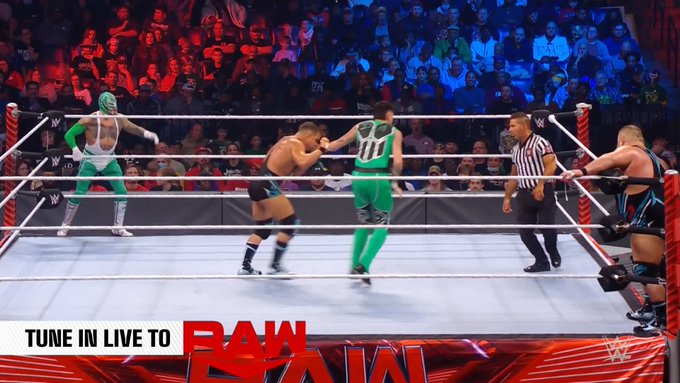 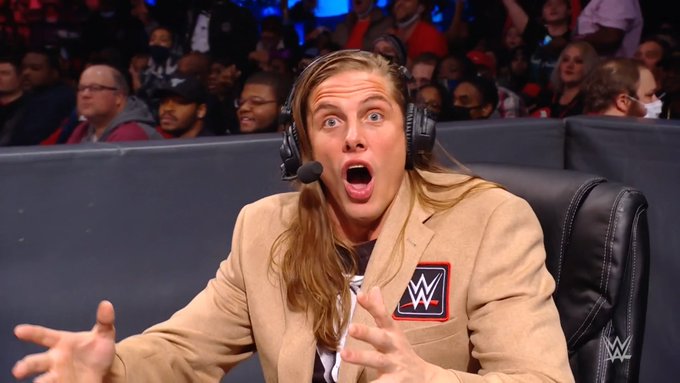 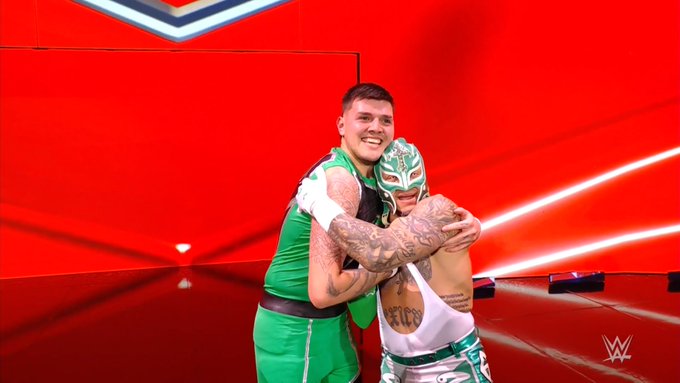 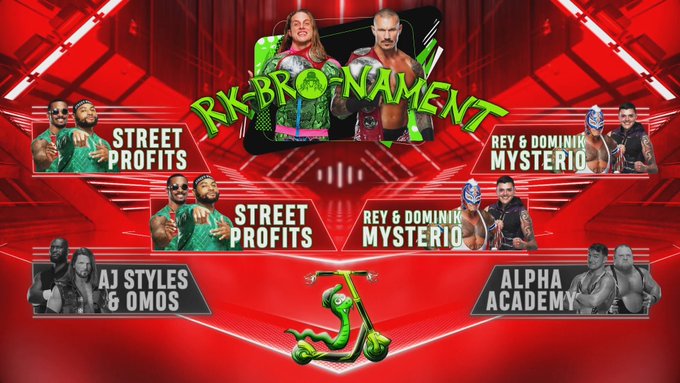 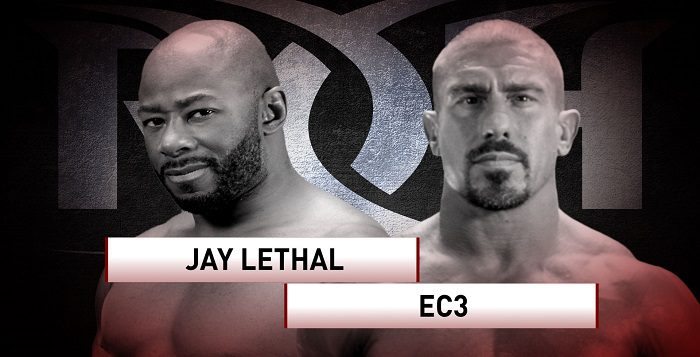 Who Were The Winners Of The AEW Dynamite Diamond Battle Royal? – Wrestling Inc.