Welcome back to Saudi Arabia? WWE is the biggest wrestling promotion in the world and as a result, they are going to have their hands in as many different areas as anyone else. That opens up a lot of doors for the promotion and they have walked through most of them. As a result, WWE has been able to expand internationally. Now we know when they are heading somewhere else again.

According to Andrew Zarian of the Mat Men podcast, WWE is planning to return to Saudi Arabia at some point in October, with Thursday October 21 as a possible date. This is assuming that there are no travel restrictions between the United States and Saudi Arabia in October. There is no word on the name of the show, though WWE has traditionally presented Crown Jewel around this time of the year. WWE has yet to make an announcement about any show in the country.

WWE began running events in Saudi Arabia in 2018 as part of a ten year agreement with the Kingdom. The company would run two shows a year in Saudi Arabia, with the Kingdom handling ticket sales and advertising. WWE has mainly run events under the Crown Jewel and Super Showdown banners, along with the Greatest Royal Rumble. The events have not been well received, mainly due to low match quality.

Hearing from source:
WWE will be returning to Saudi Arabia in October.
(If there are no restrictions at that time)
Heard 10/21 but have not double confirmed.
#WWE #News https://t.co/ojILv6yyEC 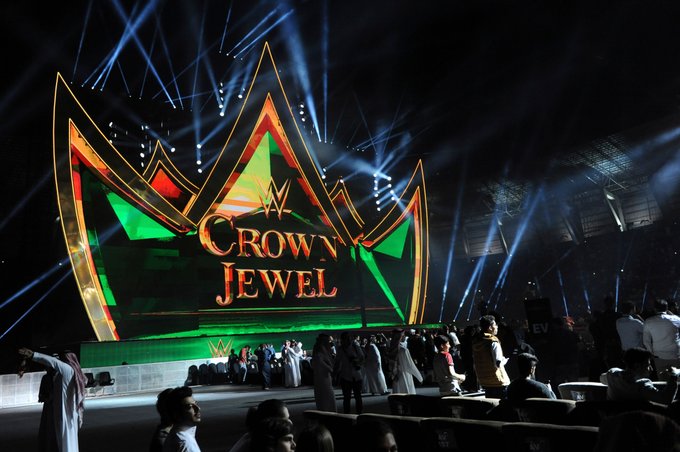 The Saudi Arabia shows have been different. Check out some of their moments:

Sen. Lindsey Graham predicts midterms will be ‘1994 all over again’

Police are investigating a series of small, suspicious fires along the riverbank 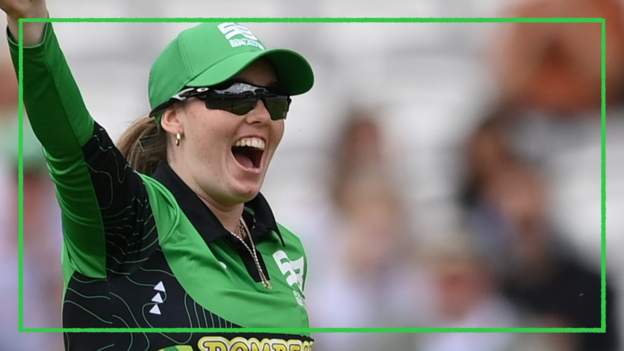 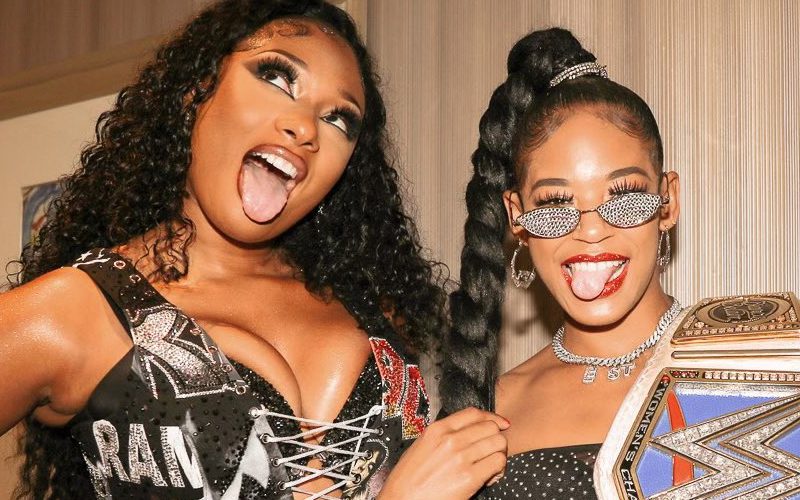