It takes priority. The rise of AEW has changed the way the wrestling world works in a lot of ways. One of the biggest has been allowing wrestlers to get a better chance to showcase themselves on a major stage. That is going to let those wrestlers land several bookings on smaller shows, but now that is not going to be the case with some wrestlers on an upcoming show.

According to PW Torch, AEW has pulled a group of wrestlers from some upcoming independent events as they have changed a Dark taping from April 30 to May 1. As a result, Lee Moriarty and Skye Blue have been pulled from a Black Label Pro event and JD Drake, Top Flight and Wheeler Yuta have been pulled from a Pro Wrestling Guerrilla event. Both promotions have promised replacements.

Unfortunately Lee Moriarty, Skye Blue and Jake Something will not be appearing at Fancy Wrestling next week.
Updated matches and championship repercussions will be announced very soon.

Unfortunately, JD Drake, Top Flight, and Wheeler Yuta will not be able to wrestle at Delivering the Goods on 5/1. There will be some changes to the card.

Opinion: It’s frustrating for the smaller promotions, but ultimately AEW is going to have top priority. I know it’s just for a Dark event, but more fans are going to see the wrestlers on those shows than the ones they will be missing. Getting that kind of exposure if a great things for the wrestlers’ futures, though I would hope that they are actually going to be on the Dark taping instead of being needed just in case.

What do you think of the move? Which of these wrestlers has the brightest future? Let us know in the comments below.

LEADING OFF: Scherzer back home in St. Louis, Houck out 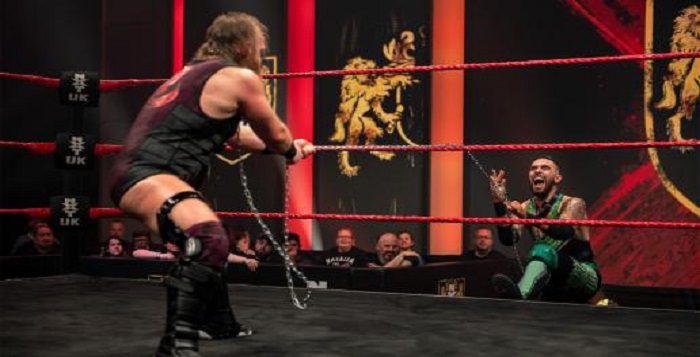 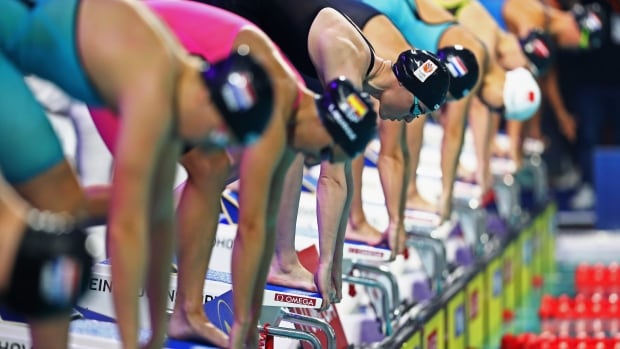