There goes the gold. Titles are the symbol of greatness in wrestling but that does not come out of nowhere. Every championship has to be introduced at some point though and that means you need to find a way to make them look important. One of the best ways to do this is to have champions fight over them, which is something NXT took care of during this week’s show.

Indi Hartwell and Candice LeRae won the NXT Women’s Tag Team Titles from Shotzi Blackheart/Ember Moon during the main event of this week’s NXT. The title change came in a street fight, with LeRae pinning Blackheart after a Wicked Stepsister onto a steel chair. This makes Hartwell and LeRae the third champions in the history of the titles, which were established on March 10 of this year.

It was a heck of a fight. Check out how the match went down: 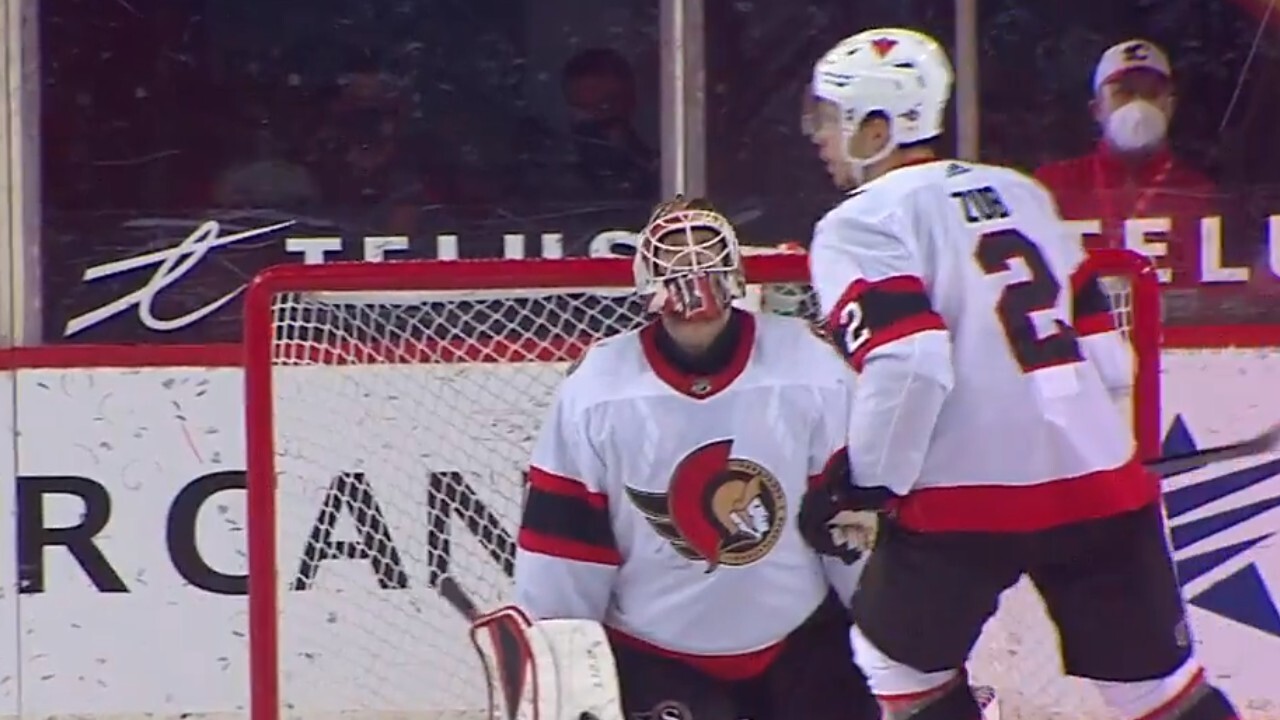 Stone rips one past Forsberg who gets pulled for Gustavsson – Sportsnet.ca 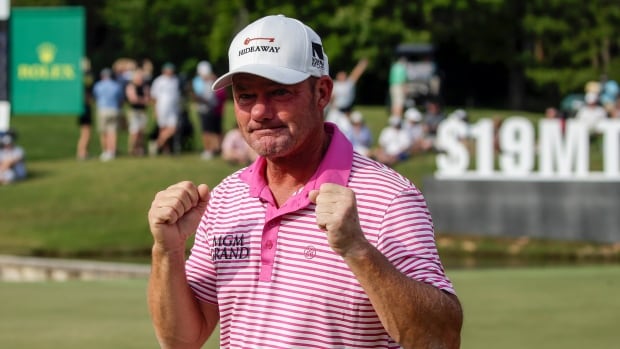