Interim AEW World Champion Jon Moxley has been announced for the next Game Changer Wrestling event.

GCW announced on Thursday that Moxley will be at the GCW Homecoming Part 1 event on  Saturday, August 13. As of this writing, Moxley’s opponent is not known. 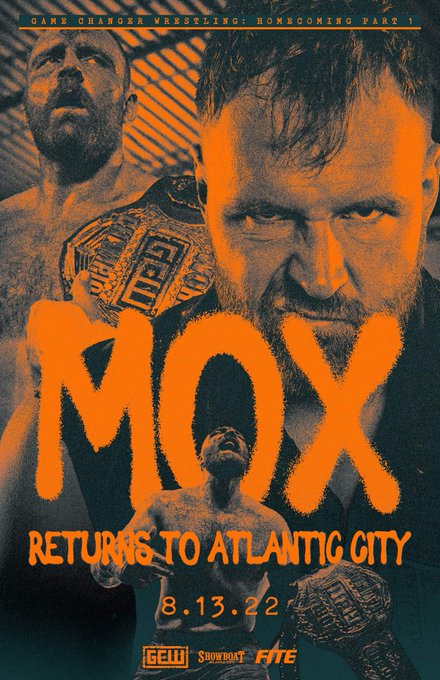 Moxley is the current GCW World Champion. Before Homecoming Part 1, he is set to defend the GCW title on July 29 against Blake Christian at The People Vs. GCW event in Nashville, Tennessee.

Moxley has been the GCW World Champion since he defeated Matt Cardona at The Art of Games on September 4, 2021. Since winning the title, Moxley has defended the title against the likes of Homicide and Nick Cage.

Below is the announced line-up:

* The Briscoes vs. Los Macizos

The two-night event will be available to watch on FITE.

Paul Heyman Describes What He Looks For In Talent At WWE Tryouts – Wrestling Inc.

Chris Jericho On What Surprised Him About Vince McMahon Stepping Down – Wrestling Inc.