Let your voice be heard. There are all kinds of ways to present a wrestling shows and sometimes that means mixing things up a bit. A promotion can only present things in one way for so long before it gets stale and sometimes a change is needed. That is something WWE does from time to time and now they are going to try it again, albeit with their developmental show.

Next week’s NXT will mark the one year anniversary of the launch of NXT 2.0. As a result, WWE is allowing fans to make some choices about the show. This will include a stipulation and a title challenger. There is no word on if WWE will add anymore options for the show. Voting can be done on WWE.com and here are the two selections fans can choose from so far:

1. Who should challenge Carmelo Hayes for the North American Title?

2. What should the stipulation be for Pretty Deadly vs. the Creed Brothers?

A. Tornado Tag
B. No Disqualification
C. Steel Cage

Opinion: I like it when WWE throws out something like this as it gives fans a feeling of being part of the show. There are only a few choices and it would be nice to see something else added, but at least there is something here for the sake of building up the list. The good thing is that WWE is trying to make the show feel more important, though they could do a bit more than this.

What do you think of the idea? What did you vote for? Let us know in the comments below.

You can find more from Thomas Hall at kbwrestlingreviews.com, or check out his- Amazon author page with 30 wrestling books.

Jessica Pegula sips from can of Heineken after US Open loss 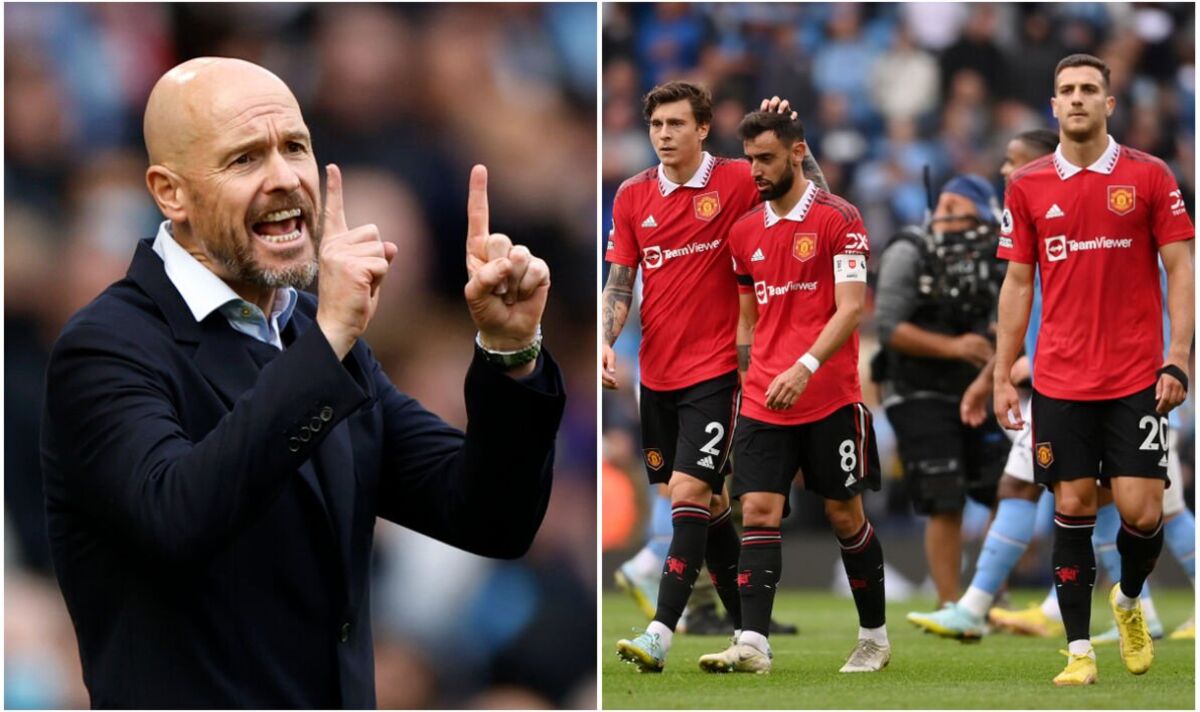