WWE held a live event at the SSE Arena in London, England on November 6. In the main event,  WWE Champion Big E defeated Bobby Lashley in a London Street Fight.

Below are the full results:

Thank you Brighton, Sheffield, Birmingham and London! I am so grateful to be in this position. I am so thankful for the growth. Thank you to everyone who ever supported me. https://t.co/Ow22yjSa0P 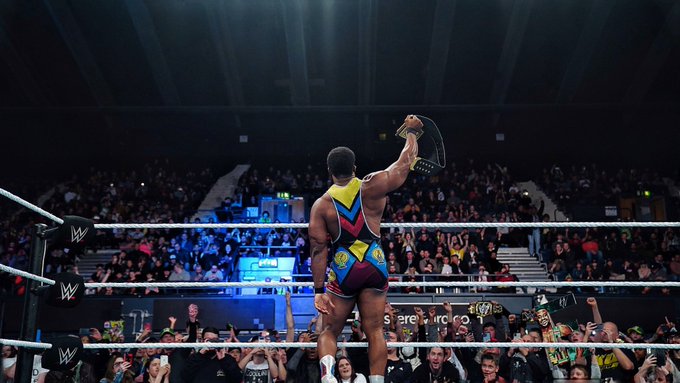 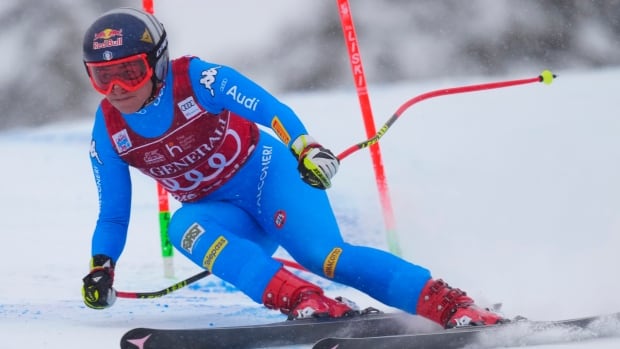