Tonight’s WWE SmackDown on FOX will take place from the CHI Health Center in Omaha, Nebraska with more build for the Royal Rumble.

WWE has not announced any matches for tonight’s SmackDown, but they have confirmed that RAW Superstar Seth Rollins will be appearing to build to the Royal Rumble match with WWE Universal Champion Roman Reigns.

Regarding Reigns, it’s expected that he will celebrate 500 days as champion tonight. He passed the milestone earlier this week.

Stay tuned for more on tonight’s SmackDown and be sure to join us for live coverage at 8pm ET.

God of War PC is so good it could make God of War: Ragnarok on PS5 even better 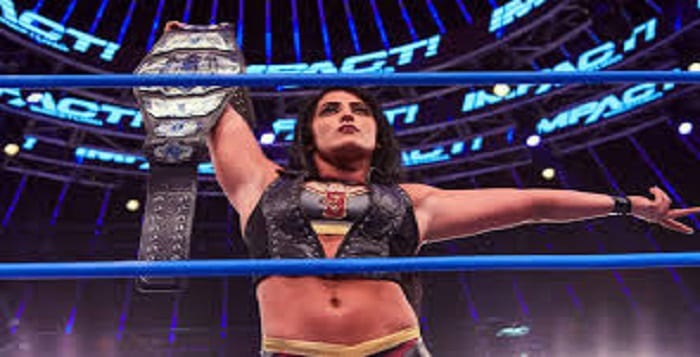 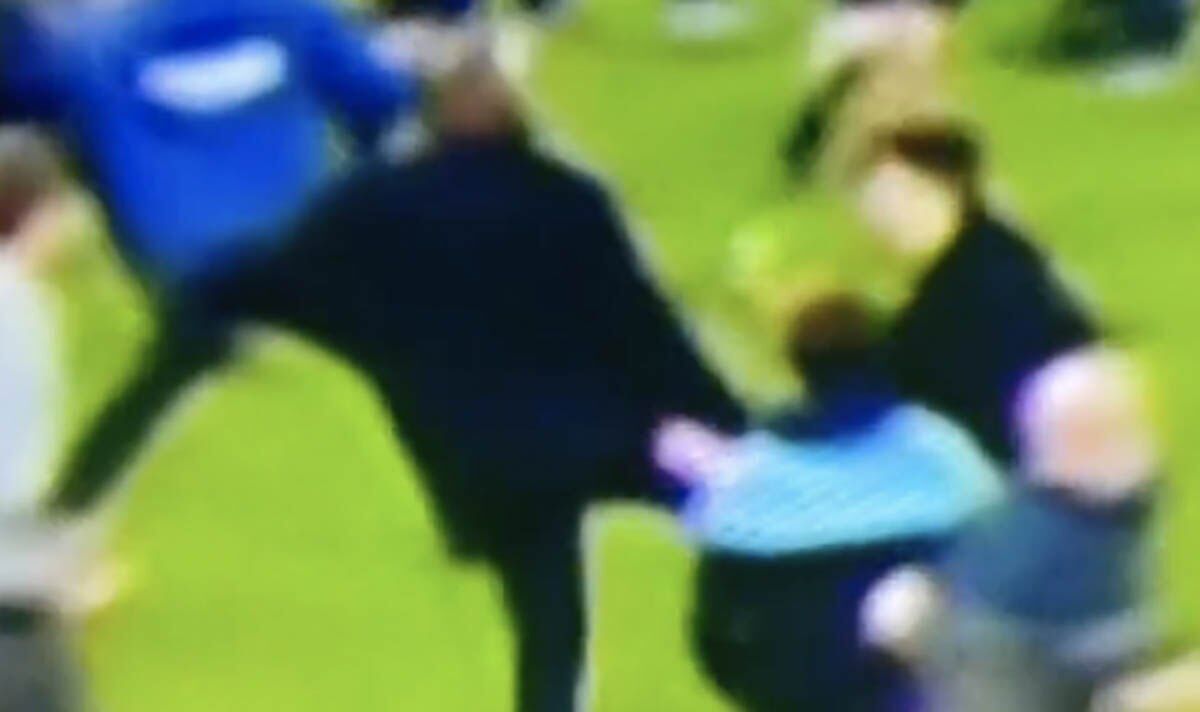