The mobile world is changing, as not only is 5G coverage rapidly improving, but networks are looking to retire older 3G services.

This is true in the US, the UK and Australia, among other parts of the world, and it’s a move that’s likely to be a good thing in the long run, but if you’re still reliant on 3G coverage then you might understandably be concerned.

Below we’ll detail why this is happening, why it should ultimately be a good thing, how it might affect you, and what the timeline is for the shutting down of 3G networks.

When will 3G networks shut down?

Not every mobile network has yet confirmed when it will be switching 3G off, but some have.

In the US, AT&T plans to end 3G services in February (2022), Sprint on March 31 of this year, T-Mobile on July 1, and Verizon in December, which is quite a delay for Verizon as its original plan was to stop supporting 3G in 2019.

In the UK, EE plans to retire 3G by 2023. The UK’s other networks haven’t revealed when they’ll switch 3G off, but they’ve all agreed to do so by 2033, and we’d expect in reality they will do so much sooner.

In Australia, Telstra has said that it will shut down its 3G network in June 2024, and while no other operators have yet confirmed dates, we’d expect they all will over the coming years.

Why are networks doing this?

Mobile networks only have access to a limited supply of spectrum, which is what they use to transmit mobile signals. The more spectrum available for a given connectivity type (such as 3G, 4G or 5G) the better the service that can be offered in terms of coverage, reliability, and speed.

So by turning off 3G, networks can repurpose the spectrum that was used for this to bolster their 5G and 4G services.

Since 4G and particularly 5G are more modern, speedy services, this is desirable to do, and should improve the overall experience for customers.

Ending 3G services will also allow networks to retire dated, power-hungry equipment from the 3G era, reducing costs in the process. It’s a move that could also help pave the way to 6G.

What will this mean for 3G coverage and devices?

While it largely makes sense for carriers to end 3G services, this could be a problem for anyone who still relies on a 3G signal.

If you’re relying on one because that’s all your device supports, as it might be if you’re using a very old or basic phone, then unfortunately you’ll have to buy a new handset to stay connected. However, 4G and even 5G phones can be had very affordably, and we’ve got a guide to the best cheap phones to help you out.

It’s worth noting that some old Kindles will also lose internet access as a result of this, so this change could negatively affect a lot of gadgets, but mostly only older ones.

Many cars will be affected too, as a lot of those made between 2010 and 2021 use 3G for their smarter services, such as location and traffic data on navigation systems.

The good news is that some of these cars will be eligible for a software upgrade to solve this problem, and in some cases this can be carried out wirelessly.

Alternatively, if your car is affected you could consider either relying on your smartphone’s GPS mapping services, or buying a dedicated sat nav. However, this won’t fill in all the software gaps left by 3G’s absence, as if they’re not updated some cars will also lose the ability to do things like use remote unlocking and remote start, or contact emergency services at the press of a button.

It’s worth checking now whether your car will be affected and what you can do if it is, especially in the US, where for example some Honda owners can get a free software update until February 22, 2022, after which the update costs $900. There’s less urgency with other manufacturers and in other countries, but it’s worth keeping on top of.

Where the 3G shutdown becomes an even bigger problem is if you live or work in an area that only gets 3G coverage, as you might go from that to having no coverage at all. This can be the case in some rural locations in particular.

However, as 4G and 5G networks grow, this is increasingly rare, and with the extra spectrum operators will gain for these technologies from the 3G shutoff, they should be in a position to more rapidly expand 4G and 5G coverage, filling in many of the coverage gaps.

Hopefully then a lack of coverage won’t affect many users, and those that are affected won’t be for long.

The days of 2G and even 4G are also numbered, but both will be around for longer than 3G in some places. In the case of 2G that might seem strange since it’s an even older and more basic technology, but it also has lower power requirements, which makes it handy for certain Internet of Things (IoT) devices, especially those that require long battery life.

However, UK networks have committed to phasing out 2G by 2033 – which will be a problem for smart meters, as they’re reliant on 2G and 3G technology. The US meanwhile has found itself less dependent on 2G, with most carriers no longer offering it – the main holdout being T-Mobile, which plans to switch off 2G in December 2022.

In most cases 4G will be around for longer, but Sprint in the US plans to end this on June 30, 2022 – however this is only possible because its customers will still be able to access T-Mobile’s 4G network.

For most carriers it won’t be practical to shut 4G down until 5G is extremely widespread, and we may not see it happen until 6G is available too. 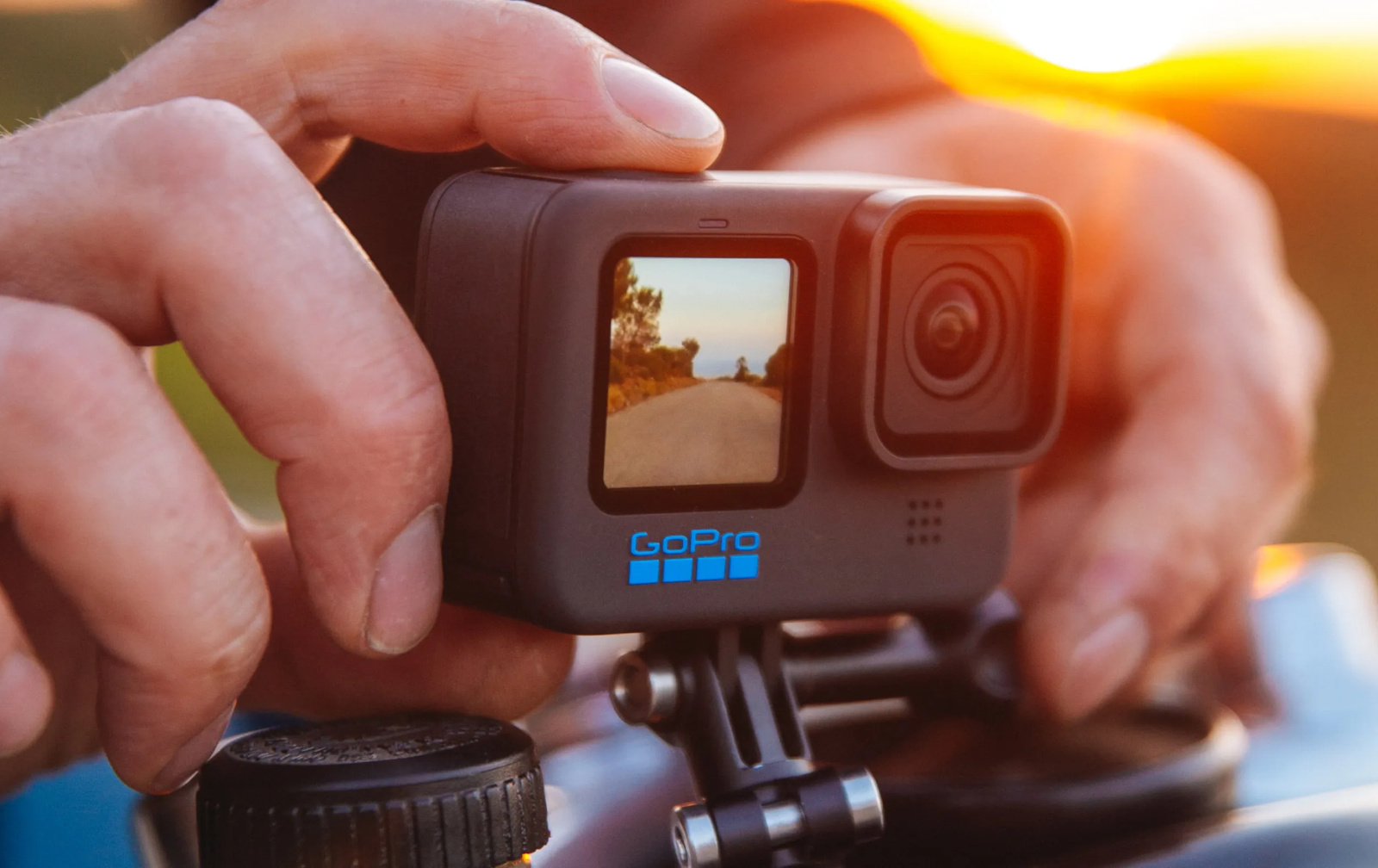 On ‘Top Gun: Maverick,’ ‘She-Hulk,’ and the Fear of Liking Things 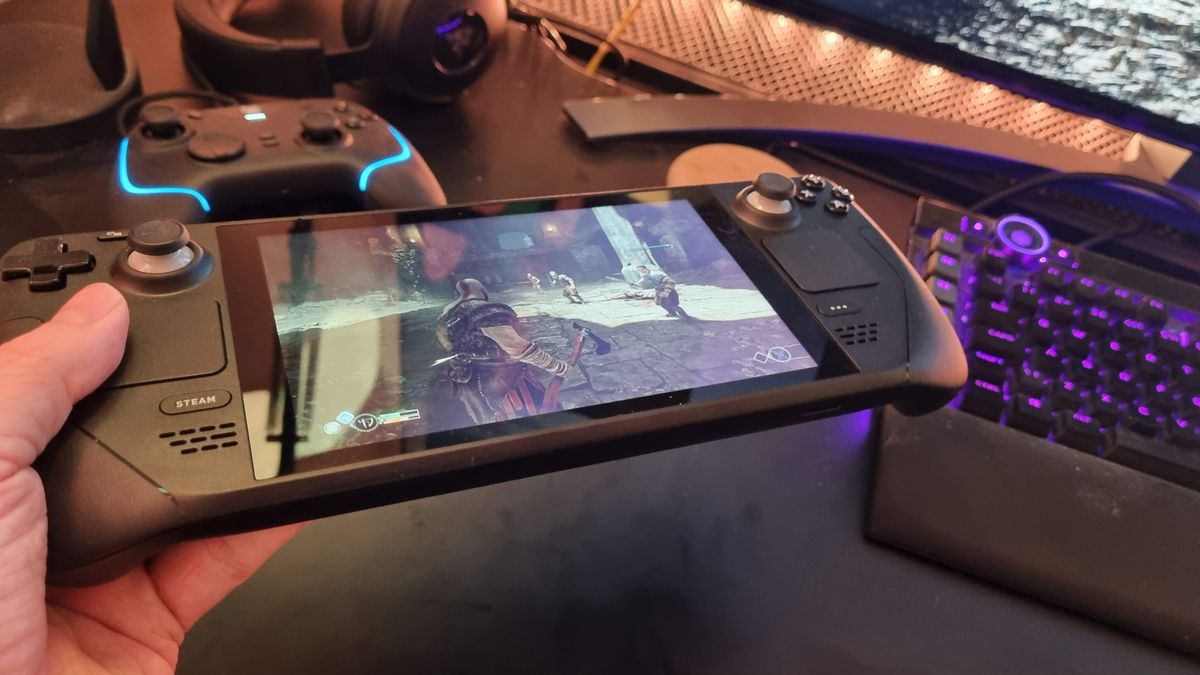 The Spendy Somnox 2 Robot Sends You to Slumberland