A company called Cana has revealed what it’s calling the planet’s first “molecular beverage printer.” The idea is that, using a single cartridge of flavorings, the machine can mix one of thousands of different beverages, including juice, soft drinks, iced coffee, sports drinks, wine and cocktails.

With Cana One, which is designed to sit on a kitchen countertop, you’ll be able to select a drink from a wide range of beverage types and brands using a touchscreen. You can customize the levels of alcohol, caffeine and sugar (alcoholic and caffeinated drinks can be locked behind a PIN). Cana has teamed up with beverage brands from around the world and created its own concoctions.

A team of scientists spent three years studying popular beverages at the molecular level, Cana says. The researchers seemingly isolated the trace compounds behind flavor and aroma, and used those to create a set of ingredients that can deliver a large variety of drinks.

The system uses a “novel microfluidic liquid dispense technology” to mix the beverages. Cana says at least 90 percent of what we drink is water with flavorings, sugar and alcohol added in.

The company claims Cana One can reduce waste and associated emissions by helping people avoid bottled and canned drinks. Cana also says it can reduce water waste that’s needed to grow ingredients for things like orange juice and wine.

Cana will automatically replace ingredient cartridges (which should each last around a month) as needed at no cost. However, you’ll pay for the device’s concoctions on a per-drink basis. Each will cost between 29 cents and $3, though Cana claims the average price will be lower than bottled beverages at retailers. The system also requires sugar and spirits cartridges — both of which are replaced automatically — and a CO2 cylinder.

It remains to be seen how well the company’s claims hold up in practice, though you can reserve a Cana One now. You’ll need to plunk down $99, which is a refundable credit toward the full price. Cana One will cost $499 for the first 10,000 orders, rising to $799 after that. The company expects to start shipping the machine in early 2023. 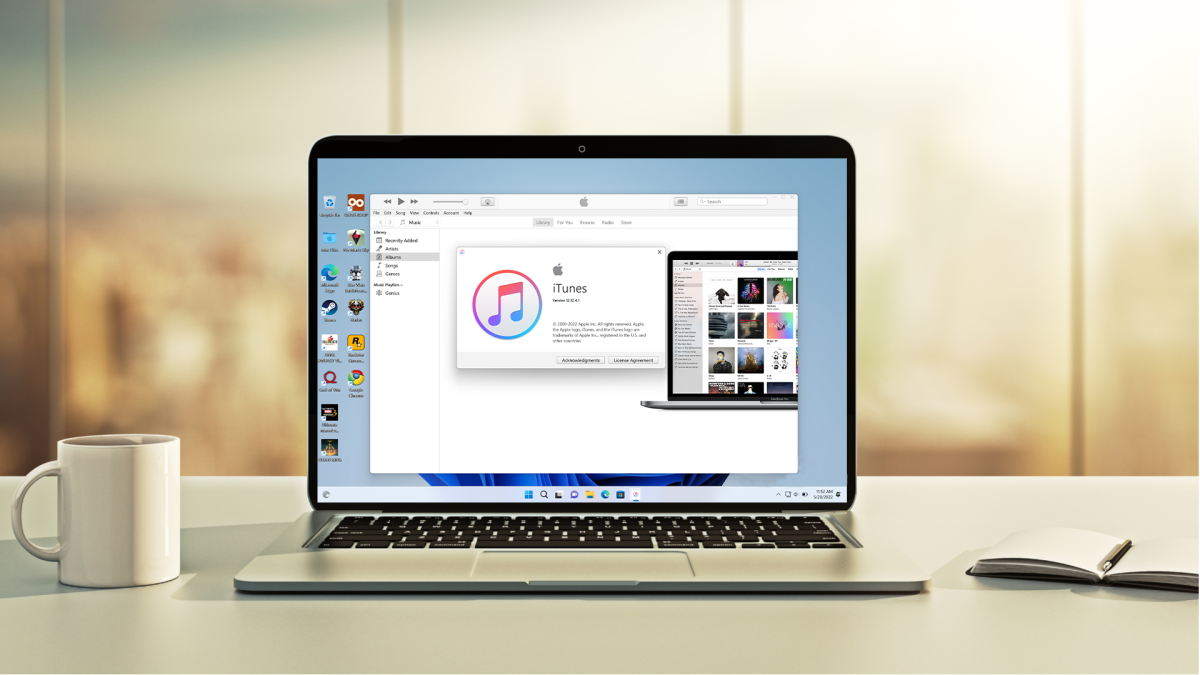 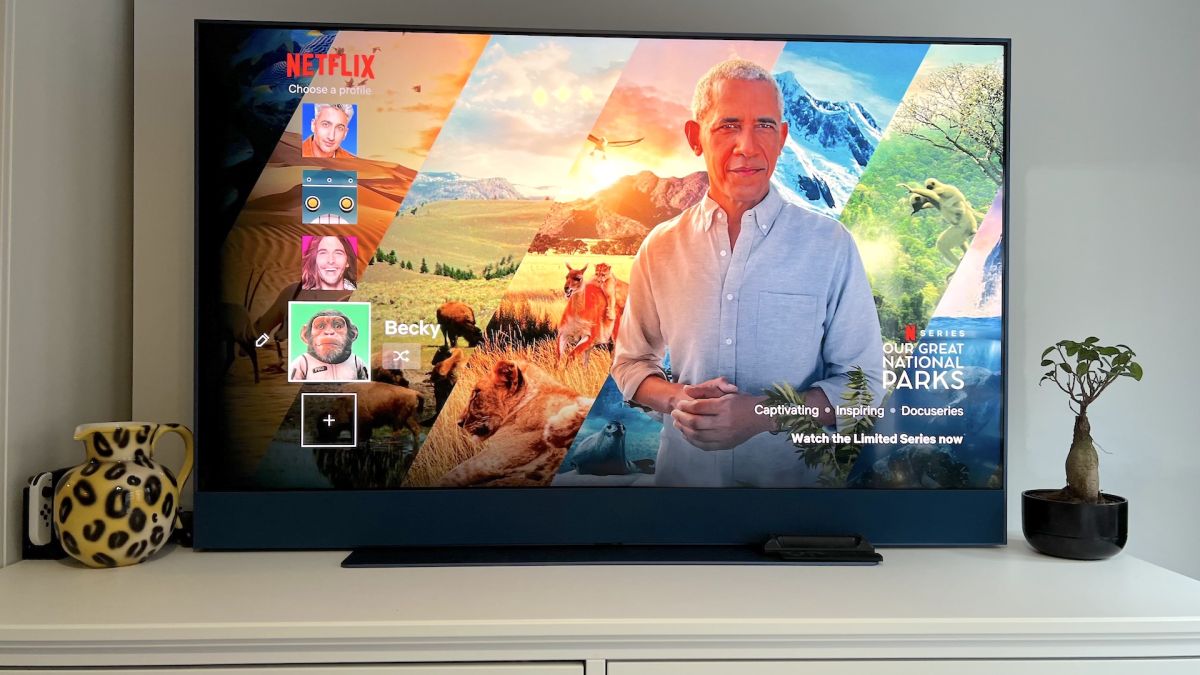 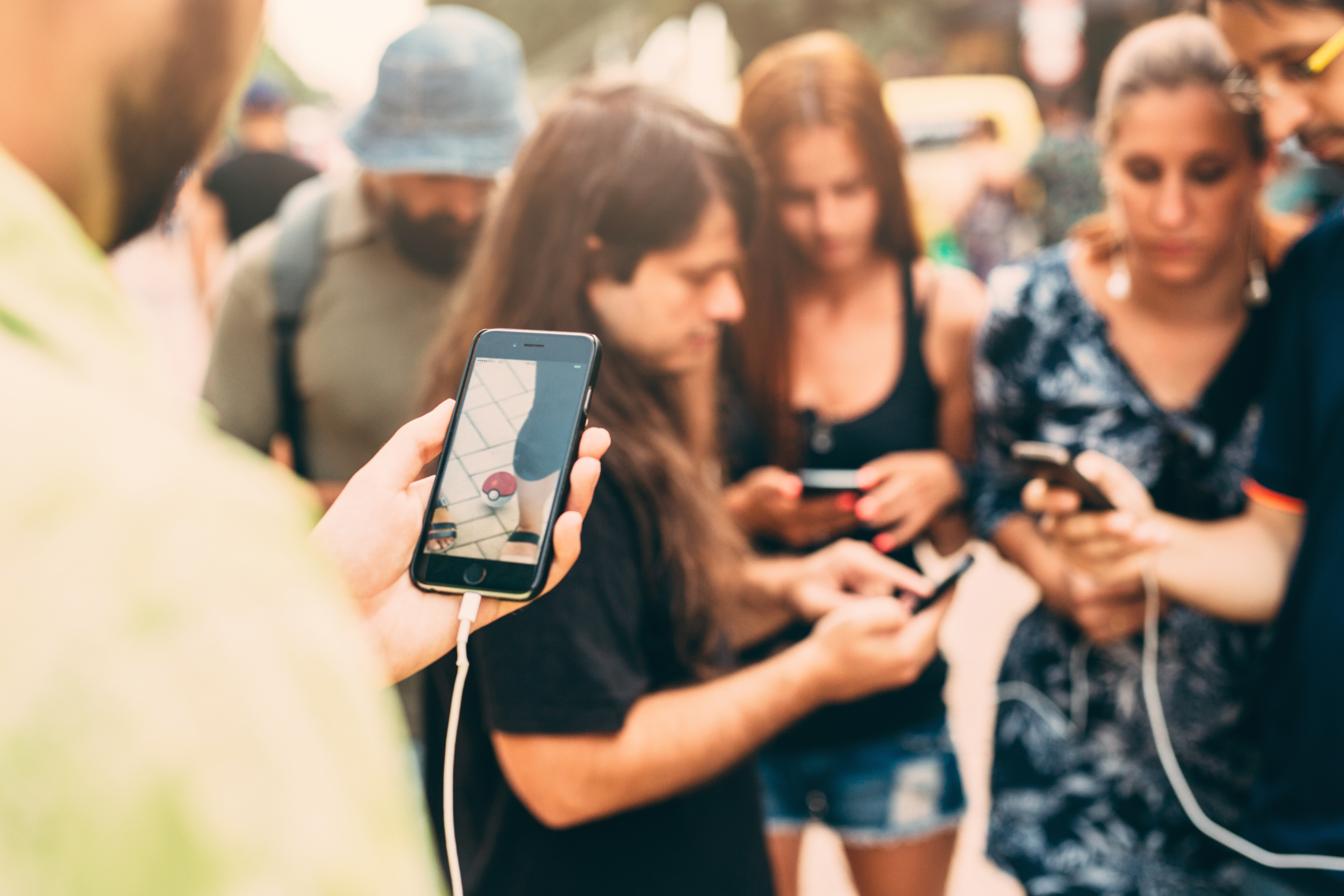