Following months of , Activision Blizzard says it will no longer employ forced arbitration in sexual harassment and discrimination claims. CEO Bobby Kotick announced the policy change in a the company shared on Thursday. Kotick said the publisher will also implement a new company-wide zero-tolerance harassment policy. In the future, any employee who is found to have violated the rule will be fired immediately. Additionally, they’ll forfeit any future compensation, including equity awards.

“Our goal is to have the strictest harassment and non-retaliation policies of any employer, and we will continue to examine and tighten our standards to achieve this goal everywhere we do business,” Kotick said.

The executive outlined three other steps Activision Blizzard will take to create a safer and more diverse workplace. Over the next 10 years, it will invest $250 million in programs that create opportunities in tech and gaming for under-represented communities. Additionally, the company to plans to hire more women and non-binary people. According to Kotick, approximately 23 percent of all employees at Activision Blizzard identify as part of those groups. Its goal is to increase that number by 50 percent to more than one-third across the entire company within the next five years. Kotick also promised the company will share annual reports on progress it makes toward pay equity.

Separately, the executive said he has asked Activision Blizzard’s board of directors to reduce his total compensation to $62,500 per year until it feels like he has met the diversity and safety goals outlined above.

Today’s announcement sees Kotick and Activision Blizzard meeting many of the demands employees put before the company when they began protesting its actions in the wake of California’s . When employees first staged a walkout in July, they demanded the end of forced arbitration, greater pay transparency and new hiring policies designed to increase representation across the company. “This is a great start, and there’s still work to do,” said Jessica Gonzalez, one of the employees involved with the A Better ABK advocacy group. “We can lead the charge as an industry standard. Victories and still pushing.”

Building a patient management program in the wake of COVID-19 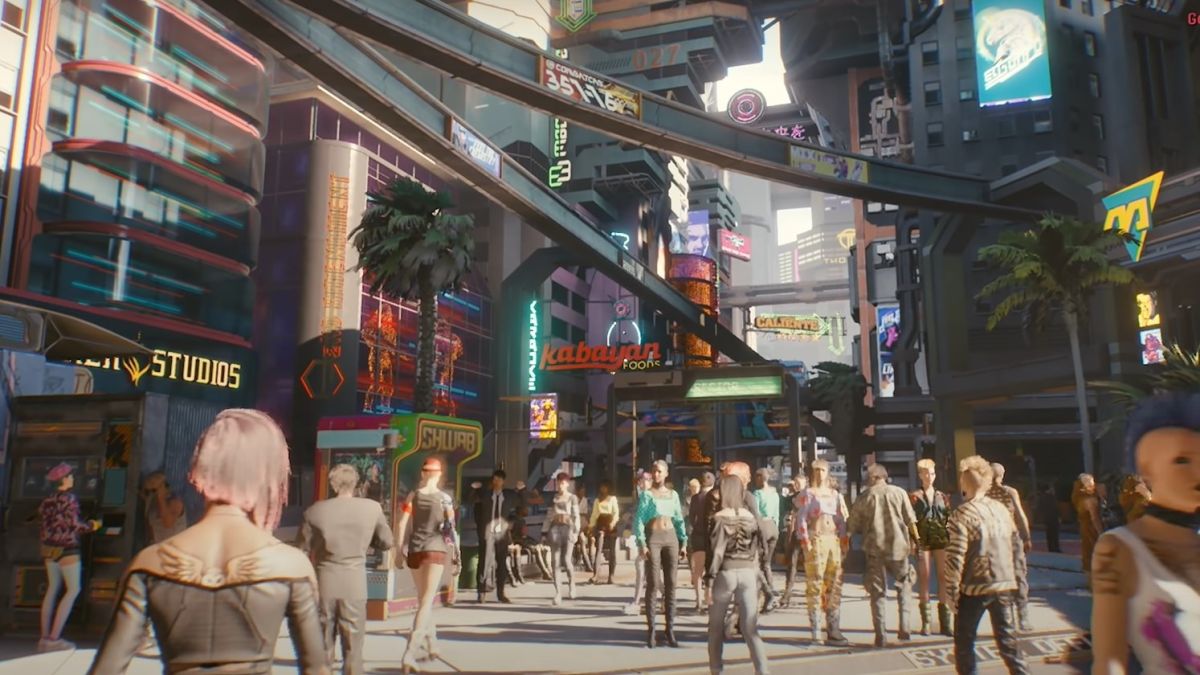 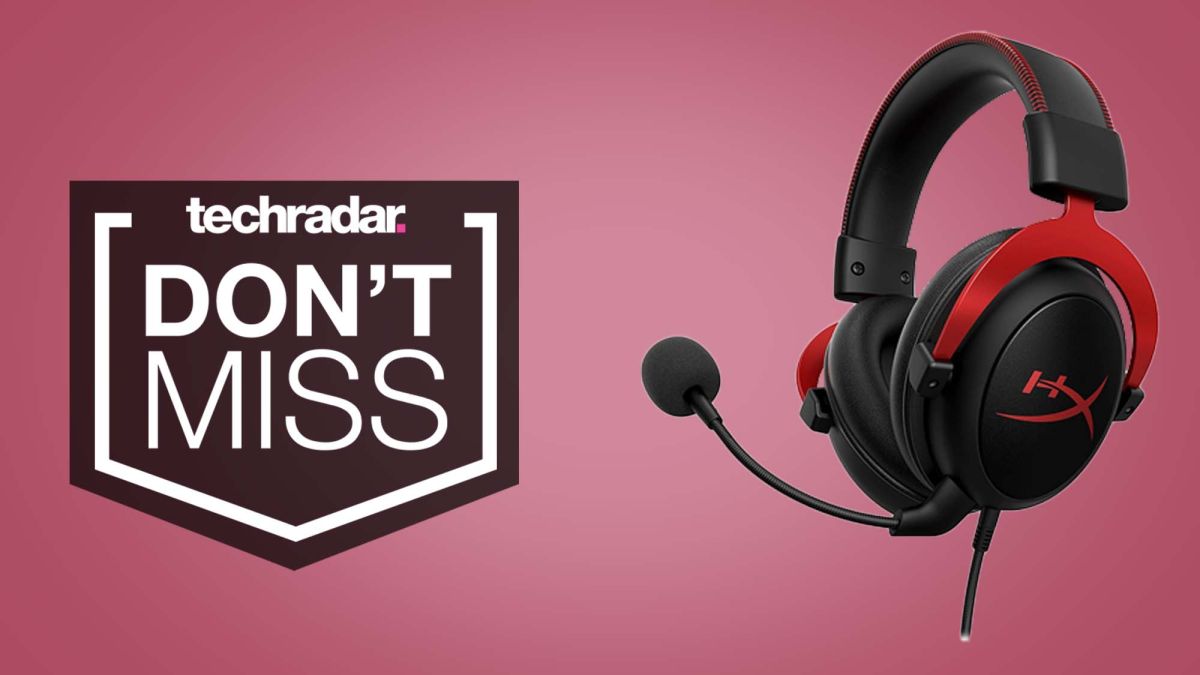