AMD’s packaging for its fastest Ryzen 7000 processors has purportedly been leaked, and it looks very smart indeed – plus there’s some news on pricing, although that suggests these top-end models might be costlier than existing Ryzen 5000 heavyweights.

The picture of the box for next-gen Ryzen 9 CPUs was aired by VideoCardz (opens in new tab), with the tech site observing that it is supposedly taken from an internal presentation conducted by AMD. Add your own skepticism at this point, and indeed VideoCardz notes it hasn’t been able to confirm with other sources whether the pic is genuine, so bear that in mind – though the image is a good fake if it isn’t the real thing.

Also remember that this is for the Ryzen 9 models, the most premium chips for Ryzen 7000 (Zen 4), and the boxes for lesser spec CPUs will likely look different (often some considerable effort is made with the packaging for expensive silicon, to make buyers feel they’re getting something special – just look at Intel’s mock gold wafer for the Alder Lake flagship).

Of further interest here is that the source of the leaked image provides gossip on the potential pricing of Zen 4 processors, although this should be treated with extra helpings of caution. The theory is that the Ryzen 7 7700X will launch at the same recommended price as the Ryzen 7 5700X, and that on the whole, AMD will look to maintain price tags at the same level as Ryzen 5000, with some exceptions.

Namely the higher-end Ryzen 9 models – the ones with the fancy boxes – that’ll apparently cost more than existing Ryzen 9 chips from the current generation. Also, the Ryzen 7 7800X will be dearer than the 5800X, the source contends.

In theory, AMD will have the initial Ryzen 7000 CPUs on shelves come September 15, with a launch event now expected on August 29, according to the rumor mill.

Regarding the spillage relating to pricing, we should be wary of putting all that much faith in this, as AMD may still be mulling and adjusting possible pricing itself at this point, still a month before launch (or maybe more, of course; we can’t be sure of that rumored launch timeframe by any means). However, broadly we’d expect Ryzen 7000 prices to (roughly) mirror Ryzen 5000 as predicted, so that makes sense – and if there’s one area Team Red might hike price tags, it’d be those Ryzen 9 models, which folks expect to pay a premium for anyway.

The mention of the 7800X possibly being more costly is a curious one though. Mainly because, if the grapevine is right on the initial launch models for Zen 4, these will be the Ryzen 9 7950X and 7900X, alongside the 7700X and 7600X – the 7800X is not expected to debut next month.

What this does in theory show is that the 7800X is being planned and pricing is being looked at by AMD, so it may not be too far behind if this processor isn’t part of the initial batch of Zen 4 CPUs pushed out. Hiking the price on that chip is possible, of course, but feels a bit odd, as it’d make the value proposition compared to the 7700X (which is apparently sticking with the same pricing as the current-gen) even shakier (assuming they’re both 8-core CPUs, as is traditional, and we’ve no reason to believe Team Red would divert from that strategy).

One possibility is maybe this rumor refers to the 3D V-cache version of the 7800X, which would logically be a model AMD will produce for the next-gen range (given the 5800X3D is the only such CPU thus far). And yes, we’d fully expect that to run a premium and possibly be even more expensive than currently pitched.

Whatever the case, we wouldn’t worry too much about that particular CPU yet, but the broader indication of pricier top-end models does raise a few question marks. In the past, those Ryzen 9 processors have been very difficult to find post-launch, so that could lead to a situation where scalping makes the hiked prices even more expensive, which obviously wouldn’t be pleasant.

That said, the expectation is that AMD could well have a lot of stock on hand for the Ryzen 7000 launch, so hopefully that’ll include higher-end models. If those processors are around in plentiful enough supply, that’ll leave scalpers out of luck, as with commanding premiums they are relatively niche CPUs, with more consumers going to be looking at the 7600X, along with the 7700X as an affordable 8-core option. 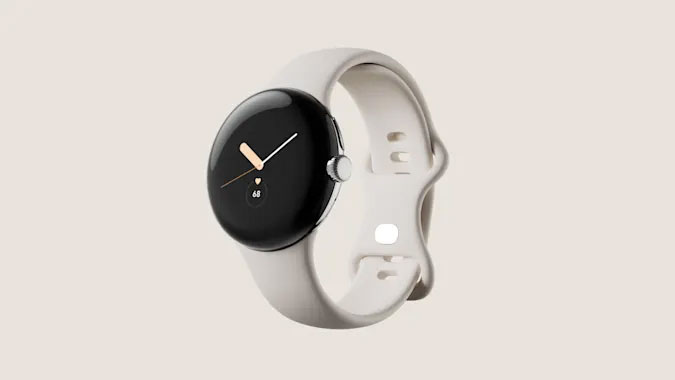 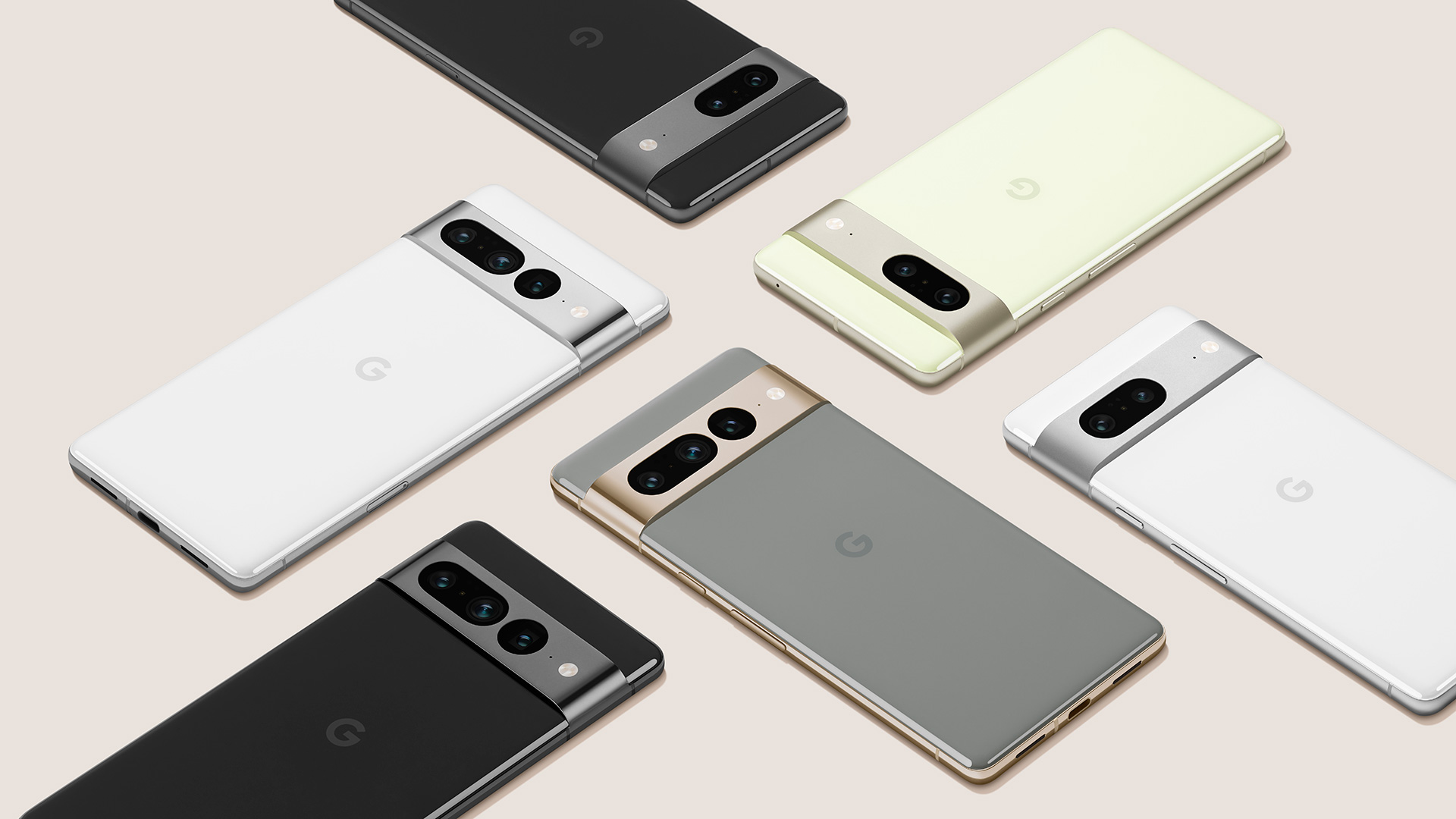