If the United States is ever to make a dent in its production of planet-warming carbon emissions, it will have to crank up the use of solar energy, much of which can be generated from rooftops on homes and businesses. Solar provides only 3 percent of the US energy supply today, but the White House and states like California are pushing to boost that to more than 40 percent in the coming decades.

To get there, home and business owners will need more financial incentives to install photovoltaic panels, while large-scale solar farms also will need land and transmission lines to send power from rural areas to cities. Last week, state regulators in California required builders to install solar panels and battery storage in new commercial and high-rise residential buildings. But a new study finds some low-income and minority neighborhoods might be left behind, mainly because utilities haven’t upgraded the electrical grid equally everywhere.

Even if rooftop solar panels were free to everyone, the authors say, homeowners in these areas wouldn’t be able to use power from solar panels to run appliances or charge an electric vehicle without buying a special battery. That’s because the power grid in those areas can’t accept the additional electric current generated by solar panels.

“There isn’t enough capacity for everyone to have solar power, even if that solar were free,” says Anna Brockway, lead author on the study published this week in the journal Nature Energy and a graduate student in the Energy and Resources Group at UC Berkeley. “We find those limitations are starker in Black-identified and disadvantaged communities. Those communities have even less grid capacity per household to be able to accommodate solar that people might want to obtain.”

Brockway and her colleagues studied Pacific Gas and Electric and Southern California Edison, two utilities in California, the state that generates the most solar power in the country. PG&E’s service area stretches from Mount Shasta south to Santa Barbara, while SCE’s service territory covers Los Angeles County, Orange County, and San Bernardino County, as well as the border region with Nevada. They chose these two utility districts because they have the highest use of solar power in the state. Both serve high- and low-income areas, as determined by census tract data, and together provide power to 30 million people.

The researchers compared the utility’s own maps of “hosting capacity,” which is how much power the electric grid can handle in each neighborhood, to census data on racial demographics and economics at the block level. They then estimated how much circuit capacity would be needed to accommodate rooftop solar and distribute it in neighborhoods.

For decades, the power grid has been built to send electricity in one direction—from a power plant, through transmission lines, to the home or business. But homeowners have started producing electricity and sending it the other way. In wealthier areas and whiter communities, where solar panels have become common in the past few decades, utilities have upgraded equipment so that the two-way current flow is easier. “Early adopters disproportionately fit into certain demographic characteristics of being white and of being higher income than the average ratepayer,” Brockway says.

But that’s not the case in minority neighborhoods, where rooftop solar isn’t as common. Take, for example, the transformers that connect power lines to each home or business. Older ones are not built to carry extra power generated from rooftop panels in the opposite direction. Any extra current flow would be turned into heat, which can damage or destroy the transformers. “Anytime you are moving electricity from one place to another, whether solar power or through the grid to charge something, there’s going to be an increased amount of power current flowing through the lines,” Brockway says. Those lines, she continues, “are only able to handle a certain amount of current.”

This congestion might also make it tougher to charge electric vehicles at home, says Mohit Chhabra, senior scientist at the Natural Resources Defense Council, and that will make it harder for the US to switch from gas-powered to cleaner EVs. “The fact that the grid isn’t ready to take on the level of electrification that we want to isn’t a good thing,” Chhabra says. “We don’t want a situation where Black and lower-income neighborhoods are unable to charge their vehicle at home or near their home.” 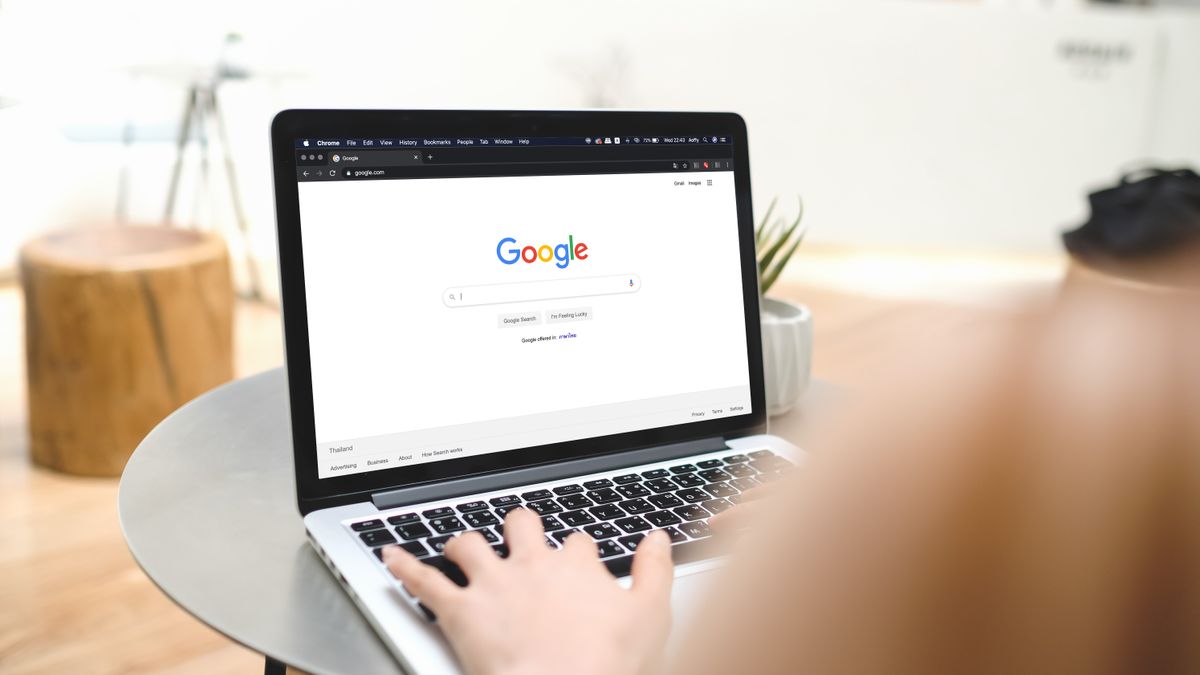 Google has more cross-site trackers than other popular websites 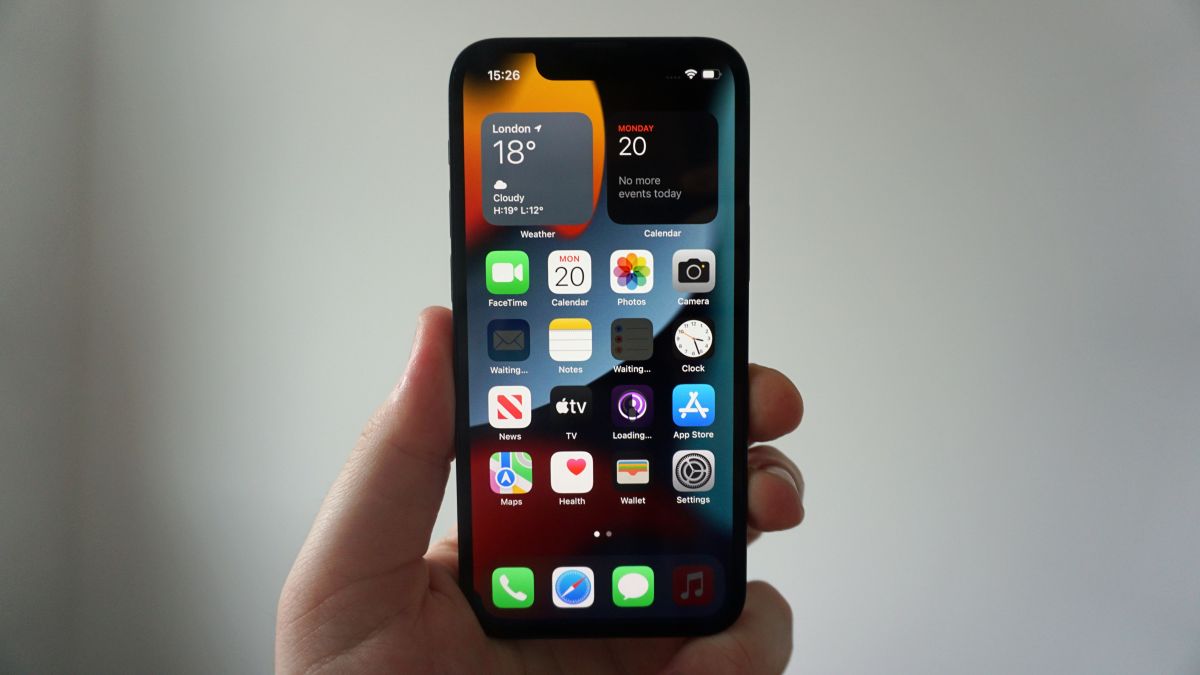