Apple introducing 120Hz displays with its next generation of iPhones was something that was expected and in the leaks for a while now. And it seems we have more proof that Apple is bringing iPhone 13 Pro and Pro Max with 120Hz displays now.

According to a report by Thelec, iPhone 13 Pro and iPhone 13 Pro Max are set to feature LTPO AMOLED 120Hz displays that will be made exclusively by the Samsung Display division. Besides that Samsung Electro-Mechanics is set to supply the rigid flexible printed circuit boards (RFPCB) in the new iPhones.

RFPCBs are more expensive than the traditional FPCBs and these are used to connect OLED panels to the main board. RFPCBs are rigid but these can be folded which means more sophisticated designs can be implemented.

Samsung Display will apparently supply 110 million displays for iPhones this year, followed by 50 million to LG Display and 9 million to BOE. Samsung Electro-Mechanics is apparently looking to close down the business since it hasn’t made enough profits in recent years. It provided boards for iPhone 12 last year and will do so for iPhone 13 again, but it might still quit the business after that.

We expect the iPhone 13 release date to be set for September 2021, but that may be subject to change given the Covid-19 pandemic. For the last 10 years, Apple has consistently introduced its flagship phones at an event near the start of September and released the phones 10 days later. All that changed in 2020, due to the pandemic, and the phones were delayed beyond their usual window.

We’d normally expect Apple to keep to that September window, but apparently the 2020 delay delay resulted in increased sales for the phones. That may mean Apple decides to keep to this new window.

Another analyst has since said something similar, with the iPhone 13 range apparently going on sale in the third week of September – meaning an announcement earlier in the month. However, one or more models might not hit the stores until October.

Epic v. Apple and the Plan to Avoid ‘Looking Like the Baddies’ 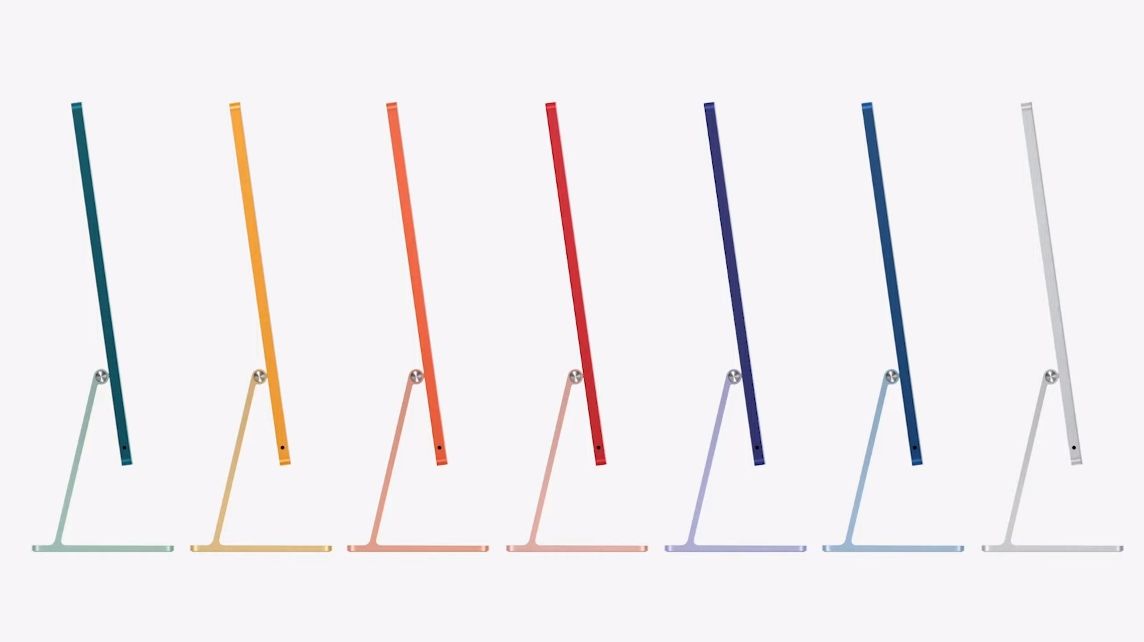 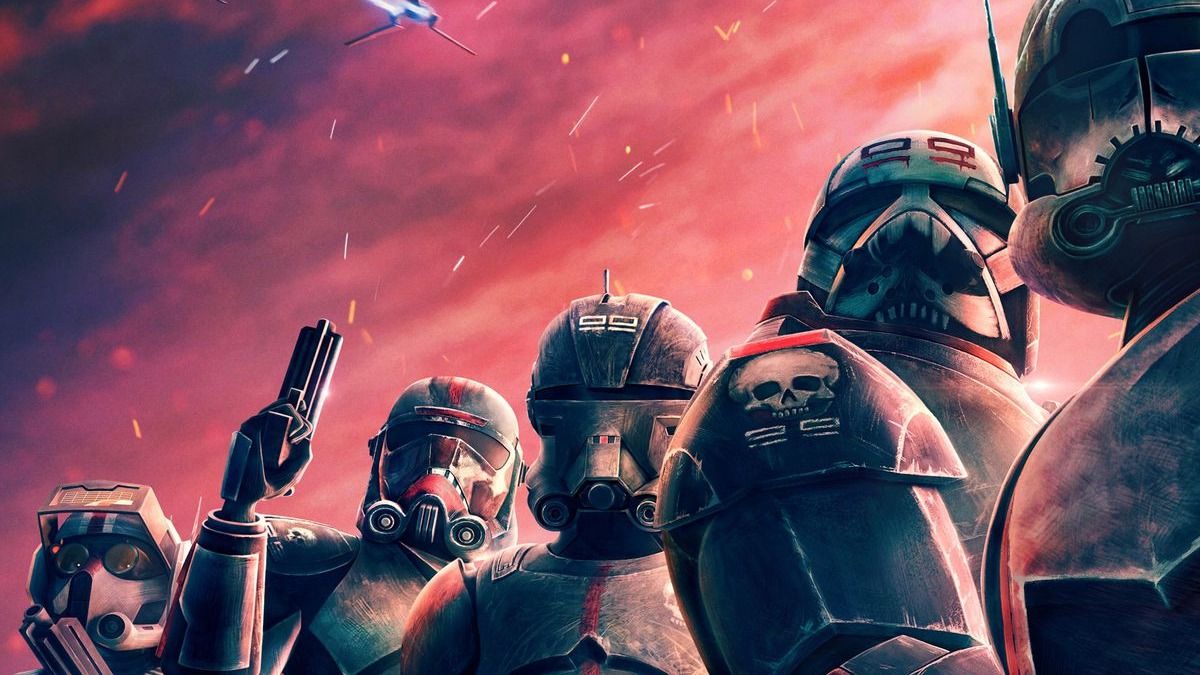 6 new movies and TV shows on Netflix, Disney Plus, HBO Max and more this weekend 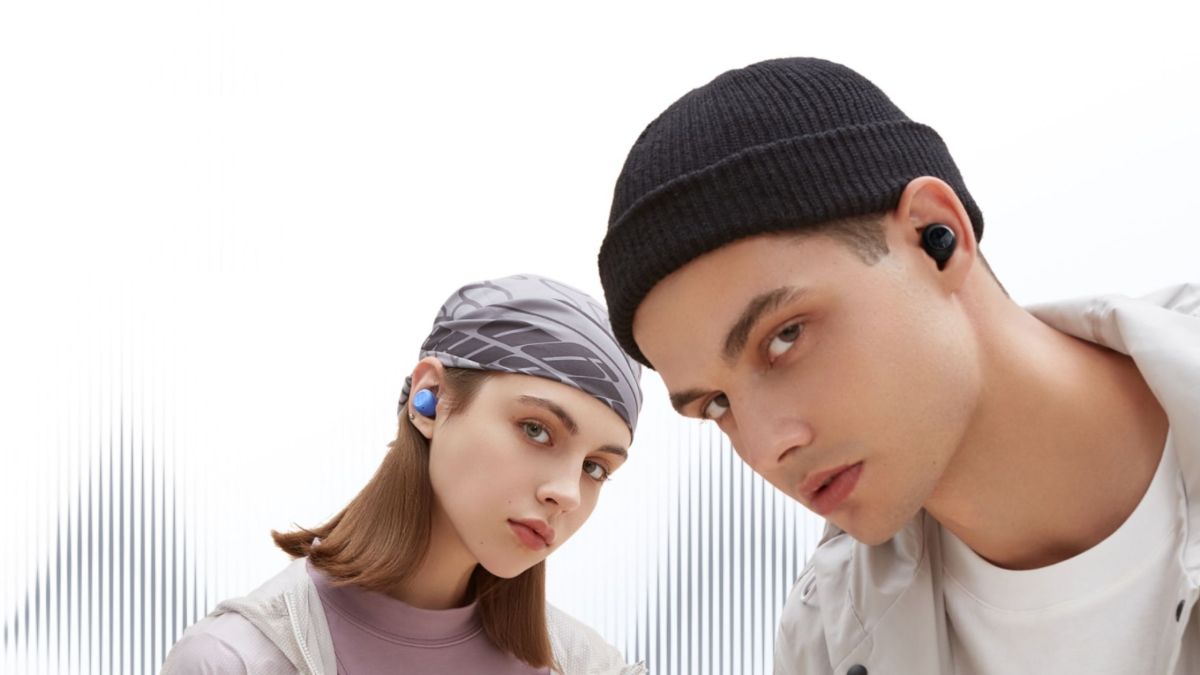