Bandai Namco is developing a live-action Pac-Man film, according to . The Japanese publisher has reportedly tapped Wayfarer Studios, best known for its work on 2019’s , to produce the project. According to The Hollywood Reporter, the film was pitched by Sonic the Hedgehog producer Chuck Williams.

The movie does not have a release date yet and Bandai Namco could decide not to move forward with the project. That said, the involvement of Williams says a lot about the company’s aspirations. In 2020, Sonic the Hedgehog for a US video game movie debut after earning $57 million at the domestic box office during its opening weekend. Despite the pandemic, the film went on to earn $319 million. Two years later, Sonic 2 beat the set by its predecessor with a $71 million US debut. Clearly, Bandai Namco wants a similar outcome. Here’s hoping Pac-Man doesn’t have to go through an to get there. 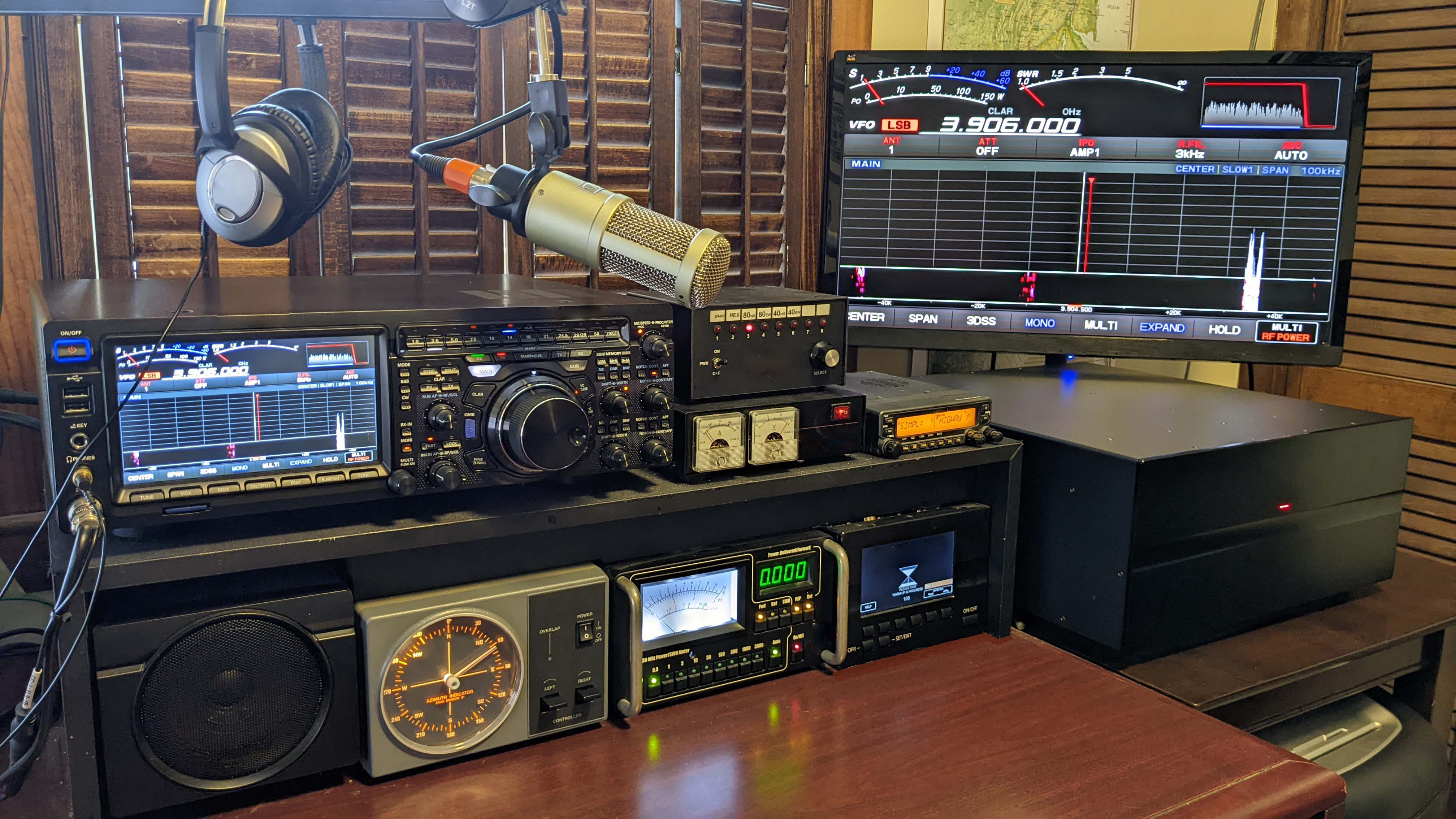 Chainalysis: MENA was the fastest-growing crypto market between July 2021 and June 2022, with transaction volume up 48% YoY to $566B; North America grew 36% (Yousef Saba/Reuters) 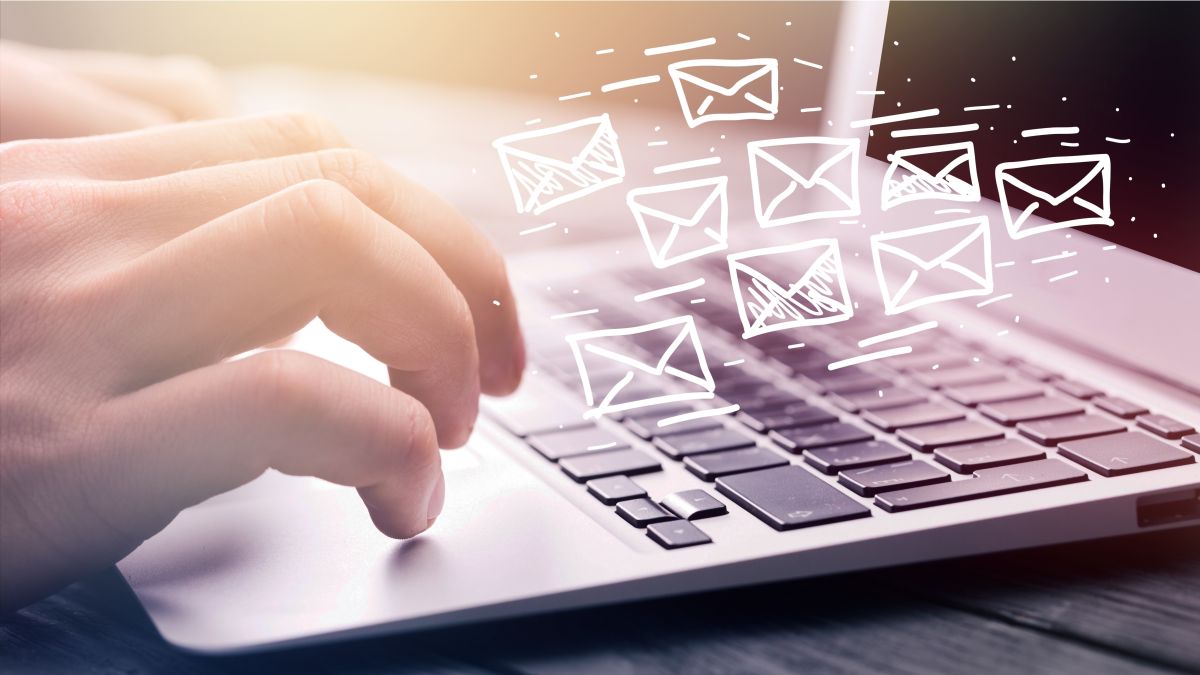 Your boss isn’t really emailing you – it’s a scam