Bird, the rental service for electric scooters, is one of the latest companies in the tech industry to lay off quite a big percentage of its workforce. According to Layoffs.fyi, which tracks layoffs across the tech space, the company plans to let 23 percent of its staff go. As TechCrunch notes, Bird has 600 employees, which means around 138 people are losing their jobs if they haven’t yet. Based on LinkedIn posts seen by the publication, layoffs have already started, and people are already on the lookout for new opportunities.

Bird has confirmed its decision to TechCrunch and said that the move will affect staff across divisions and regions — even people in senior managerial positions aren’t safe. A spokesperson explained:

“While the need for and access to micro-electric vehicle transportation has never been greater, macro economic trends impacting everyone have resulted in an acceleration of our path to profitability. This path required us to reduce our cost structure in a way that allows us to responsibly and sustainably expand our service beyond the more than 400 cities we operate in today as climate action has never been more paramount. In addition to eliminating all non-critical third party spend, we also unfortunately had to depart with a number of team members who passionately helped create a new industry and paved the way for more eco-friendly transportation.”

The company first dropped hints that layoffs are on the horizon when it reported its first quarter earnings in May. Back then, it said it plans to “streamline and consolidate its resourcing against its core business.” A source told TechCrunch that Bird went on a hiring spree as recently as this March and April, and they think that those offers would be reversed. All laid off employees that the publication talked to thus far were given a minimum severance of three weeks with three weeks of healthcare — and they get to keep their laptops.

A previous report by TechCrunch based on data from Layoffs.fyi puts the number of tech workers that had lost their jobs last month at 15,000. Some of the companies that laid off employees in May are Bose, Cameo and Carvana, which did so via Zoom. Even PayPal isn’t immune to the global economic downturn and has been letting personnel go after its growth showed signs of slowing down.

Cuba, Nicaragua, Venezuela are not at the Summit of the Americas — but their dissidents are

Does The Samsung Galaxy S22 Have Dual SIM? Here's How It Works

Google announces new shopping features in the US, including a display of products with complementary pieces, 3D images, trending items, and more personalization (Sarah Perez/TechCrunch) 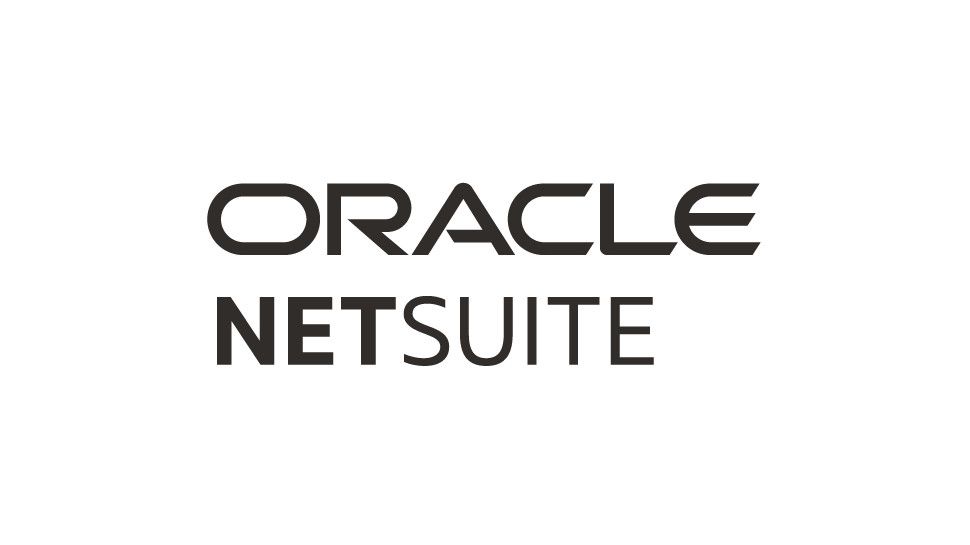