Don’t expect to play Diablo Immortal in the Low Countries when it launches this week. GamesIndustry.biz and Tweakers have learned Blizzard won’t release the free-to-play game in Belgium or the Netherlands due to their “gambling restrictions” — that is, their legislation banning loot boxes. It will also be illegal for people in those countries to download them from other regions, and Blizzard’s support team warned that it couldn’t guarantee that players in the affected countries would avoid bans.

Belgium and the Netherlands determined in 2018 that some loot boxes, particularly those you can buy or trade for real money, amounted to gambling. Diablo Immortal tucks access to its best stat-enhancing items, such as some legendary gems, behind legendary crests that are often easier to obtain with real-world currency. While the items you get are frequently good (to the point where some have argued they’re unfair), the attributes are random. That could theoretically pressure gamers to pay in hopes of scoring the ‘perfect’ crest, and might reel in people with addictive personalities.

Blizzard halted loot box sales for other games in Belgium after the country cracked down on the practice. The company also isn’t unique. EA, Konami, Nintendo and Epic’s Psyonix have all pulled games to avoid violating anti-loot box laws. Even so, it’s still notable that Blizzard would rather withdraw Diablo Immortal from those countries than change gameplay mechanics. 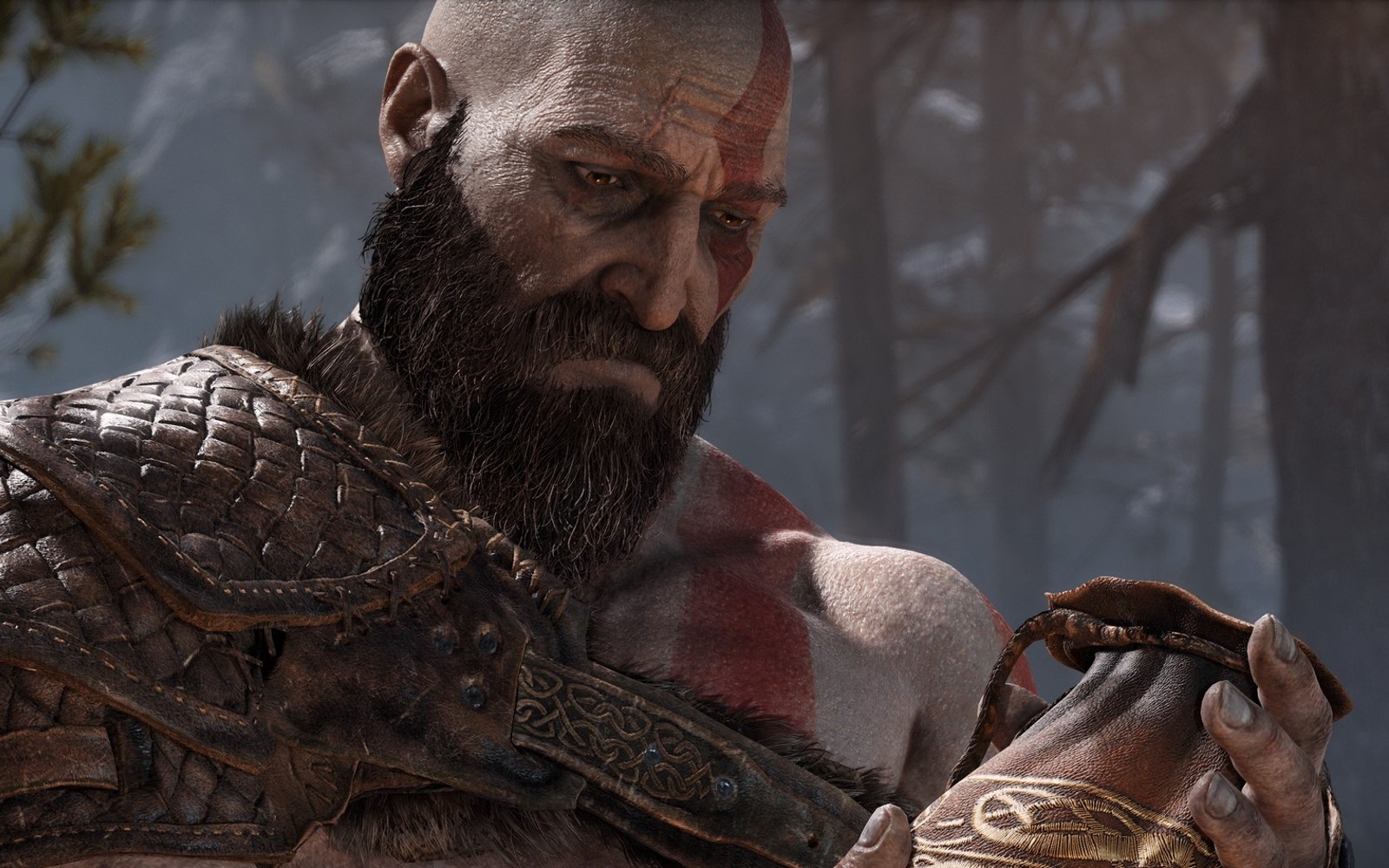