Brave is putting Google’s Accelerate Mobile Pages (AMP) on blast with a new feature called De-AMP, The Verge reported. It’s designed to bypass any pages rendered with AMP and take users directly to the original website. “Where possible, De-AMP will rewrite links and URLs to prevent users from visiting AMP pages altogether,” the company wrote in a blog post.

If that’s not possible, then “Brave will watch as pages are being fetched and redirect users away from AMP pages before the page is even rendered, preventing AMP/Google code from being loaded and executed,” it added.

The new feature was implemented in the name of privacy, security and internet experience, according to Brave. “In practice, AMP is harmful to users and to the Web at large,” the article states. “Just as bad, AMP helps Google further monopolize and control the direction of the web.” It adds that the next iteration of AMP “will be even worse.”

Google originally promoted AMP as a way to improve the mobile web experience by loading pages faster. However, it has recently been a target of critics who see it as a way for Google to increase its hegemony in the internet ad market by hosting content on its own servers. A group of publishers recently announced it was moving away from AMP, and a lawsuit filed by several US states accuses Google of running a monopoly that harmed ad-industry competitors and publishers.

Brave promises “the best privacy online” with its browser, so of course attacking Google is part of its business strategy. Despite its efforts, though, it lags well behind most other browsers in mobile market share, sitting in the “other” category behind Internet Explorer on Statcounter. De-AMP is now available in beta and “will be enabled by default in the upcoming 1.38 Desktop and Android versions, and will be released on iOS soon after,” Brave said.

Improving Safety for Offshore Workers in The Gulf of Mexico 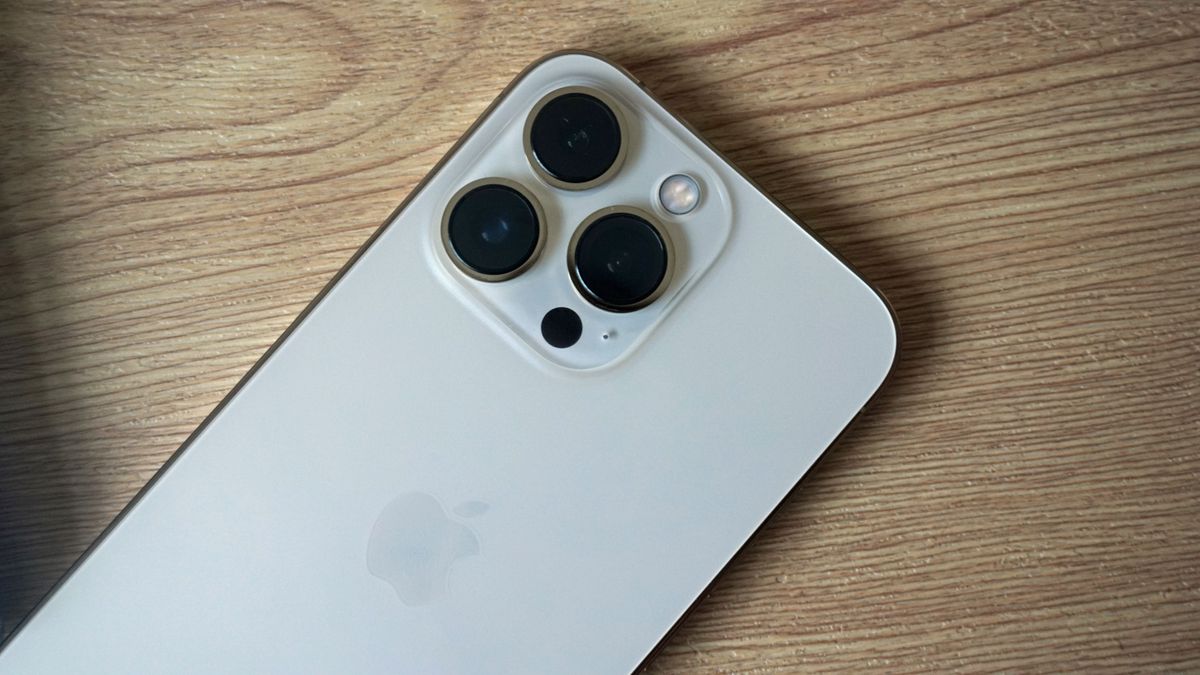 6 Best Monitors We Love to Use