The multiplayer component of Call of Duty: Vanguard will be free to dip into on PS5, Xbox Series X|S, PS4, Xbox One, and PC from March 30 to April 13. During that two-week period, you’ll get access to a selection of Vanguard’s maps and modes.

Casablanca and Gondola – two maps launched in the game’s current season of content – will be included, alongside The Alps, which features the new objective-based game mode Arms Race. A playlist of rotating maps will also let you jump into several other Vanguard maps and older Call of Duty classics, including Shipment.

Vanguard released late last year to mixed reviews. Here at TechRadar, we thought that the lackluster single-player campaign didn’t stand apart from the series’ previous releases, but its multiplayer modes were as strong and refreshing as ever. You can decide the strength of its multiplayer yourself in the free two-week period.

Although Vanguard was the best-selling game of 2021, its sales were down 36.1% compared to 2020’s Black Ops Cold War. The launch of this free trial isn’t that surprising in the light of that commercial performance.

Earlier this year, it was reported that Activision could be skipping Call of Duty 2023, breaking its established yearly release cycle in response to Vanguard’s disappointing sales figures. If that proves to be the case, it will be the first time in two decades that a new Call of Duty doesn’t release on an annual cycle.

Activision will likely be trying to shore up the playerbase of Vanguard with this free two-week trial and lock in the support the game failed to gain when it first launched. For players, though, it just means they can test out the latest Call of Duty without paying a penny.

You’ll be able to download the free trial on console through the Xbox and PlayStation stores, and the Battle.net launcher on PC. 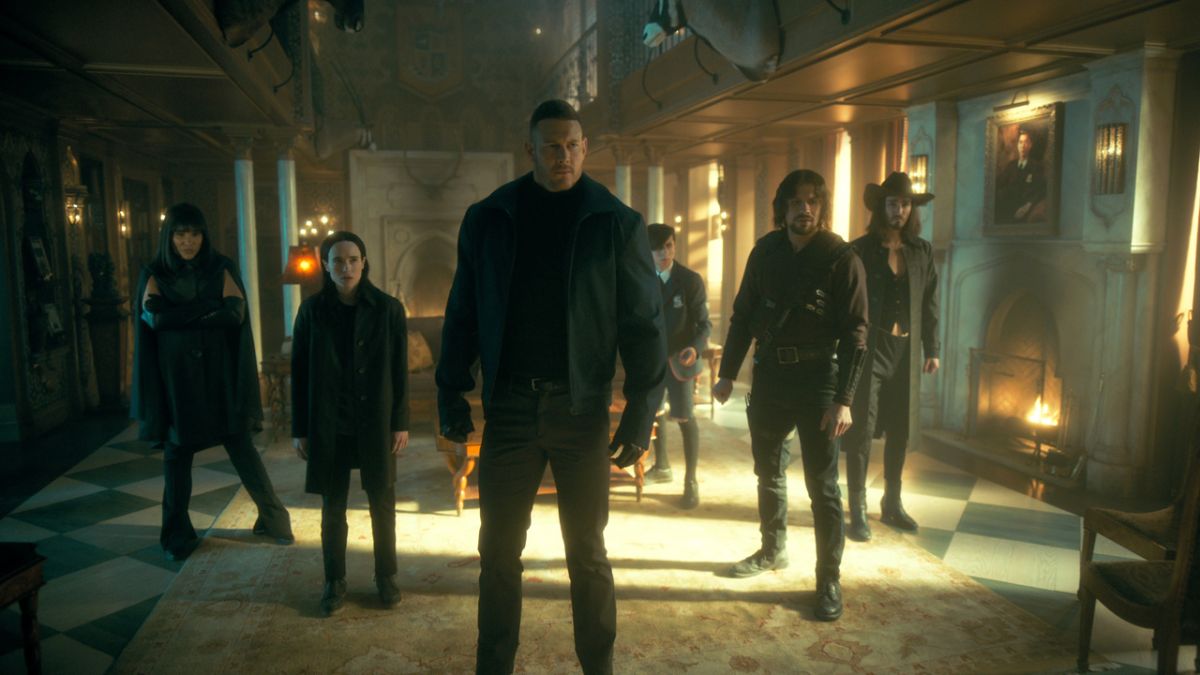 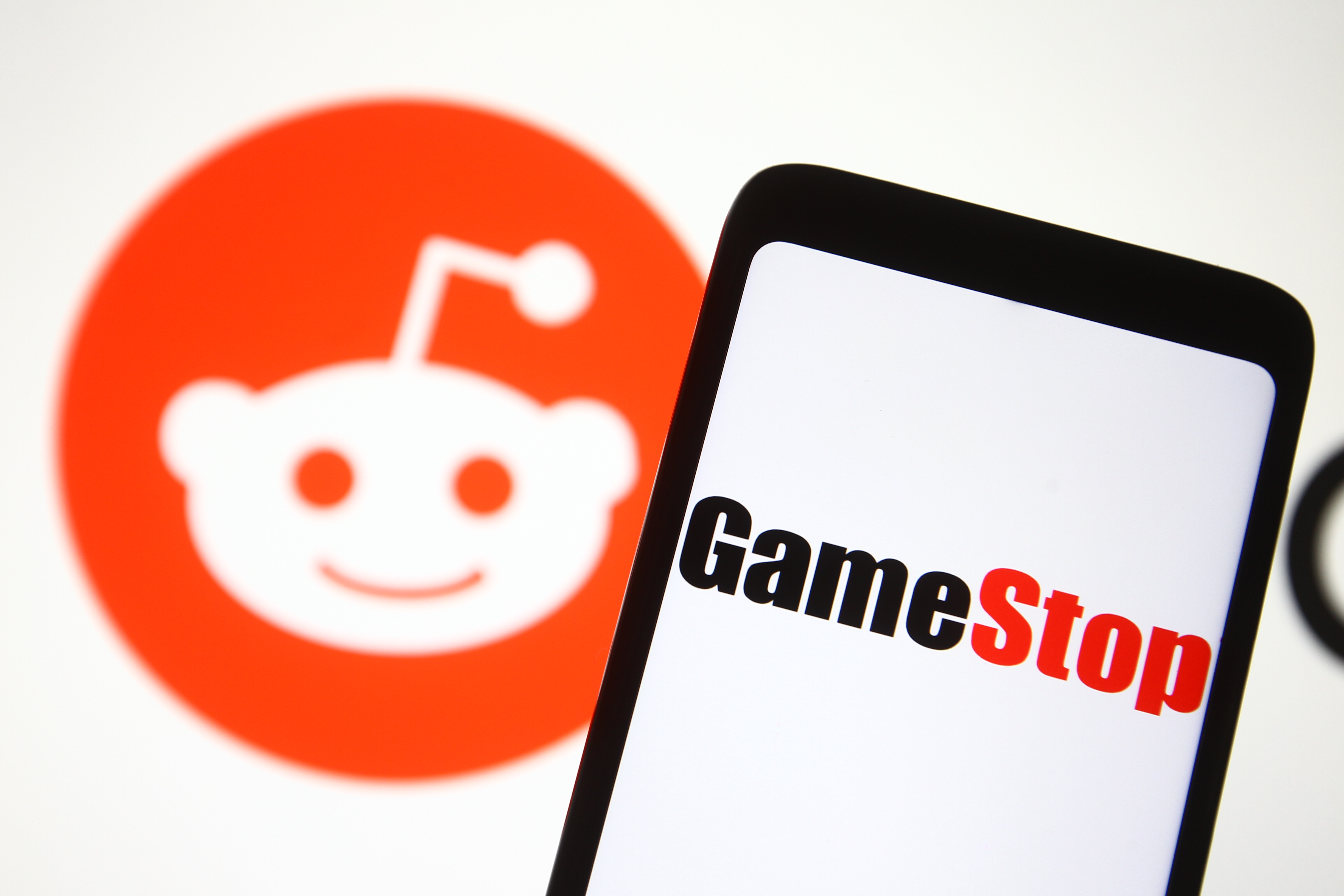 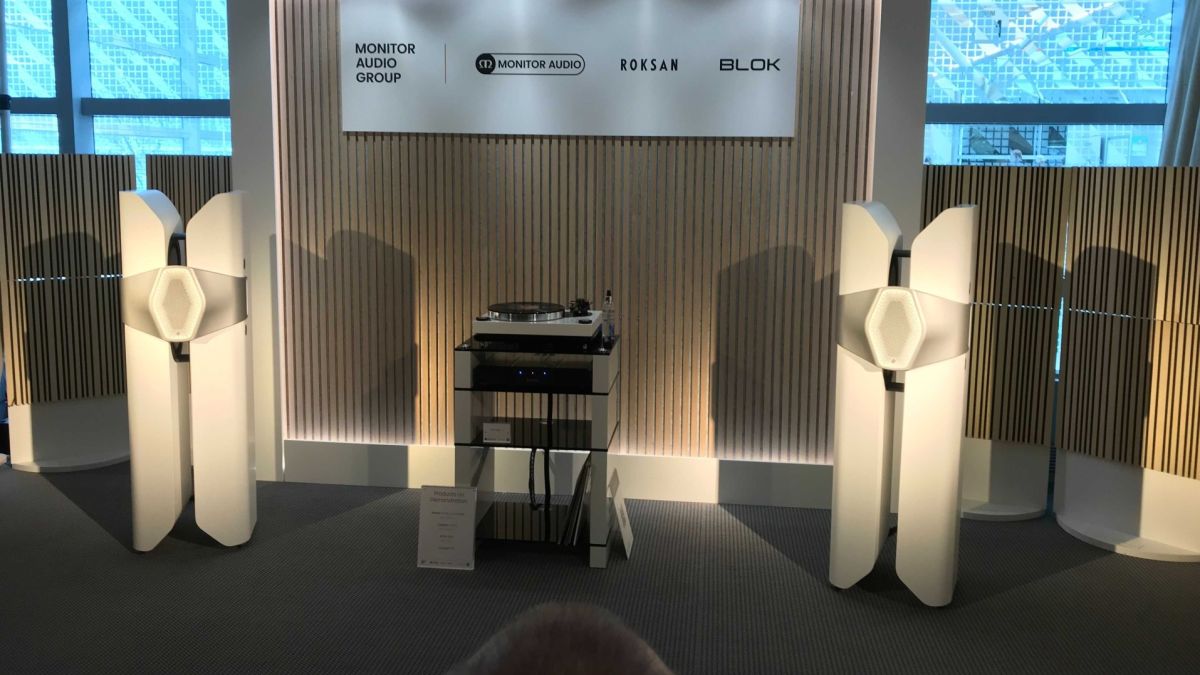