We’ve been accustomed to using the term cloud storage to describe putting electronic files in the virtual hands of a third party, usually on a file server, but that was not always the case. Indeed, this widespread use of cloud storage is fairly recent, only about 20 years or so.

The combination of the words “cloud” and “storage” goes much further back in time. The earliest mention of Cloud Storage can be found in an 1896 book with a title that seems to come straight from the Marvel Cinematic Universe, The Mystery of the White Snake: A Legend of Thunder Peak Tower. 1896 was the year the modern Olympic games were revived in Athens; it’s that old.

The 34-page pamphlet, translated from the Chinese by Samuel L. Woodbridge, lists Cloud Storage on page 16. “Go to the Cloud Storage room, bring out one branch of the tree of life and give it to the White Snake”.

So what does it refer to? Well, it is literally a place where physical clouds are stored.

Indeed, all recorded digitized content that mentions cloud storage in the 20th century refer to traditional clouds (cirrus, nimbus, stratocumulus and so on). It comes as no surprise that meteorologists and weather scientists used the term extensively (e.g. in Monthly Weather Review, a periodical from the American Meteorological Society).

IDG’s Computerworld came tantalizingly close to being the first to mention the term in an article looking at the future of storage.

In Storage 2001: Order from Chaos (August 17 1998), the author, Kevin Burden, clearly alludes to cloud storage, as a concept, without explicitly naming it. “Vendors say to think of SAN (Storage Area Network), as a cloud” before adding “the cloud analogy may be appropriate because right now the SAN isn’t much more than a concept”.

A concept it remained for far too long and it took another eight years for Amazon to debut the first true public cloud storage, S3 (Simple Storage Service), and the rest is history.

Kevin Smith Gives Update On The Status Of Clerks 3 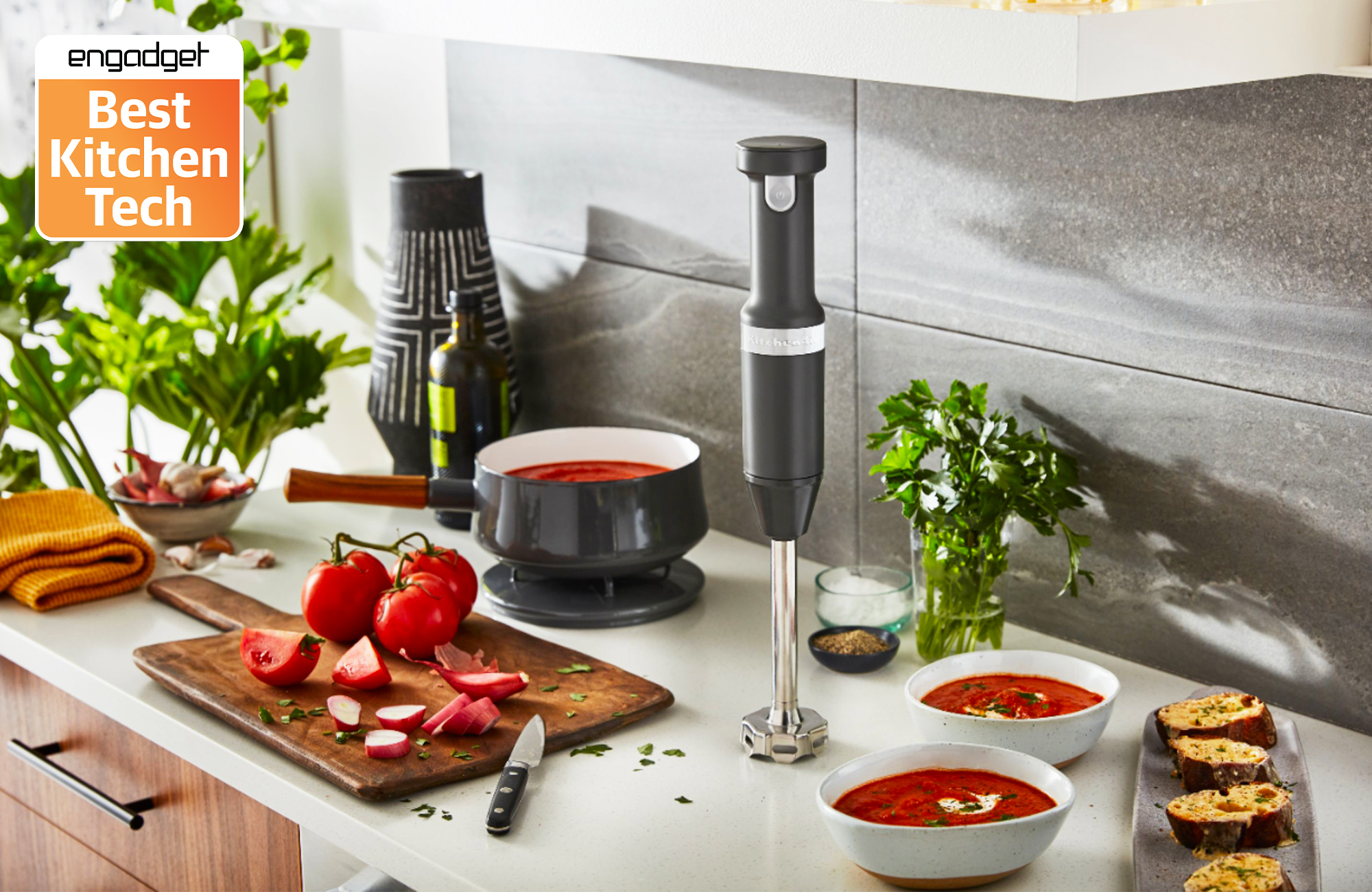 The best immersion blenders you can buy | Engadget

A look at efforts by 50+ countries to control digital data produced by citizens, governments, and businesses, driven by privacy concerns, economics, and more (New York Times)

As GDPR turns four, despite some positives, regulators are struggling with enforcement, the ad industry remains littered with potential abuses, and more (Matt Burgess/Wired) 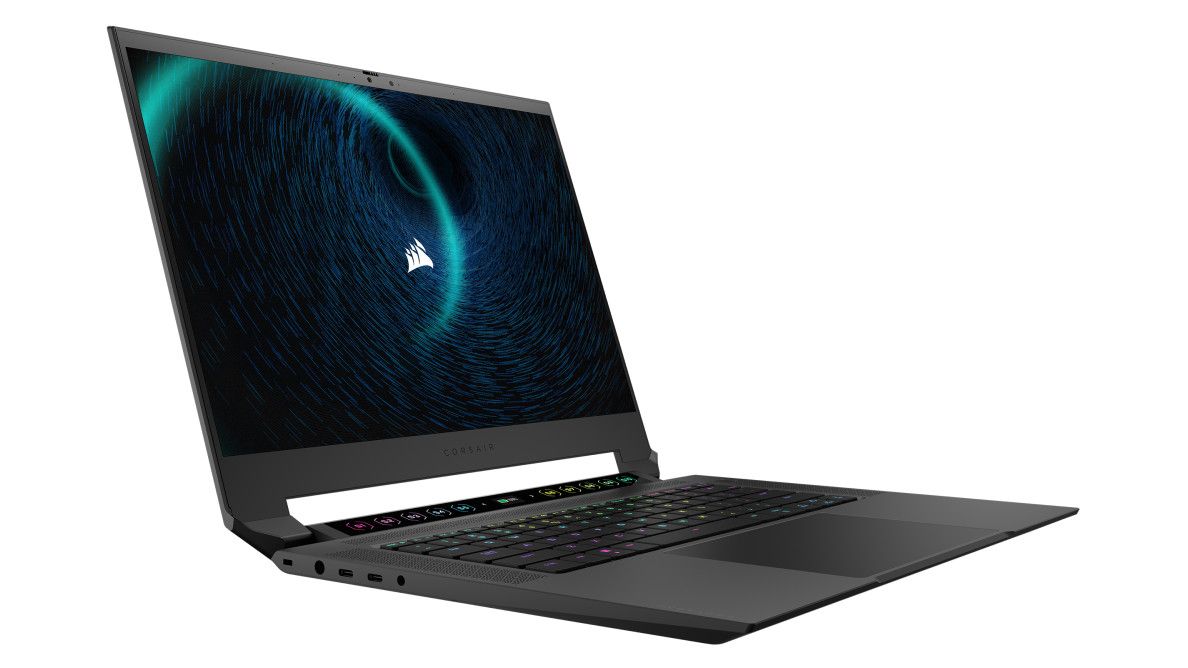 Corsair’s first gaming laptop is powerful, thin, and comes with a surprise up its sleeve