The 2022 Oscars ceremony has come and gone – and there’s lots to discuss in the wake of this year’s Academy Awards.

Unsurprisingly – and that’s putting it lightly – that Will Smith-Chris Rock incident is dominating the headlines, and there’s bound to be plenty more discussion about it in the days to come. Meanwhile, the Zack Snyder fandom continued to show their devotion to the director’s back catalog, with Army of the Dead and Zack Snyder’s Justice League landing wins – sans trophy – in the Fan Favorite Movie and Most Cheer-Worthy Twitter-Oscar Awards.

Amid all the noise surrounding the Smith-Rock altercation and Snyder film discourse, though, CODA’s shock Best Picture win has largely been overlooked.

The Apple TV Plus movie, which features a predominantly Deaf cast, saw off critically-acclaimed flicks including Dune, King Richard, and West Side Story to secure the coveted gong. And, despite what else went down on the night, the significance of CODA’s stunning victory cannot be understated – and the data proves it.

For one, CODA is the first-ever streaming service movie to pick up the prestigious Best Picture prize at an Oscars ceremony. In doing so, CODA ensured that it’s Apple TV Plus – not Netflix, Prime Video, or HBO Max – that made Academy Award history by becoming the first streamer to secure such a gong. In an era where streaming platforms are becoming an increasingly popular destination for audiences to consume movie and TV content, it was a hugely significant moment.

And not just for the streaming industry in general, but for Apple TV Plus specifically. Apple’s streaming platform is arguably the fifth most-popular service worldwide, with the above trio and Disney Plus boasting many more subscribers. For context, the last figures suggest Netflix has a global subscriber base of 222 million (per TechCrunch), with Apple TV Plus languishing well behind on 40 million (only 20 million of which are paying customers, per The Information).

Then, there’s the fact that numerous productions from Netflix and company have been nominated for Best Picture ahead of previous Oscars ceremonies.

Netflix films including Roma, The Irishman, The Power of the Dog, and Don’t Look Up have all failed to land a Best Picture win, while Prime Video’s The Sound of Metal lost out at the 2021 ceremony (among others) to Nomadland. An Apple TV Plus film usurping its competitors on such a global scale with the streamer’s inaugural Best Picture Academy Award nomination, then, is sure to send shockwaves through the industry as a whole.

CODA’s surprise triumph is made all the more remarkable by its audience demand data. According to Parrot Analytics, CODA was the second least-in-demand best Picture nominee among general movie fans when compared to its peers.

As the above Parrot Analytics chart – created before the 2022 Oscars ceremony – shows, CODA was 14.2 times more popular than the average movie among US viewers. However, its audience demand paled in comparison to Dune, The Power of the Dog, and even Universal Pictures’ Licorice Pizza. Kenneth Branagh’s Belfast was the only film that was less in-demand among US audiences pre-Oscars, proving just how much of a shock CODA’s win really is.

Of course, there’s not always a correlation between a film’s popularity – among general audiences – and its potential to win Best Picture at an Oscars ceremony. Parasite similarly pulled off an upset at the 2019 Academy Awards over perceived favorites including Joker, Once Upon a Time in Hollywood, and The Irishman.

Bong Joon-Ho’s black comedy thriller, though, was more popular among industry insiders and critics than everyday film fans. Naturally, that changed upon its Oscar win, but Parasite wasn’t viewed (or marketed) as a fashionable, must-see film before its Academy Award victory. Maybe CODA will enjoy similar success, based on its own triumph.

All of the above, then, makes CODA’s 2022 Best Picture victory all the more remarkable. Much like the movie’s cast of characters, CODA has overcome adversity to land an unprecedented win for itself and Apple TV Plus. And, with the company’s streaming platform landing multiple awards for the likes of Ted Lasso, plus its prestige TV offerings including Foundation, Apple TV Plus has finally found itself making ground in the ongoing streaming war.

Now, with a Best Picture winner in CODA to boast among its line-up of original productions, Apple TV Plus has to utilize such momentum and seize its moment to make a concerted effort to try and overthrow Netflix and its other competitors. Put simply, it won’t have a better chance to do so than now. 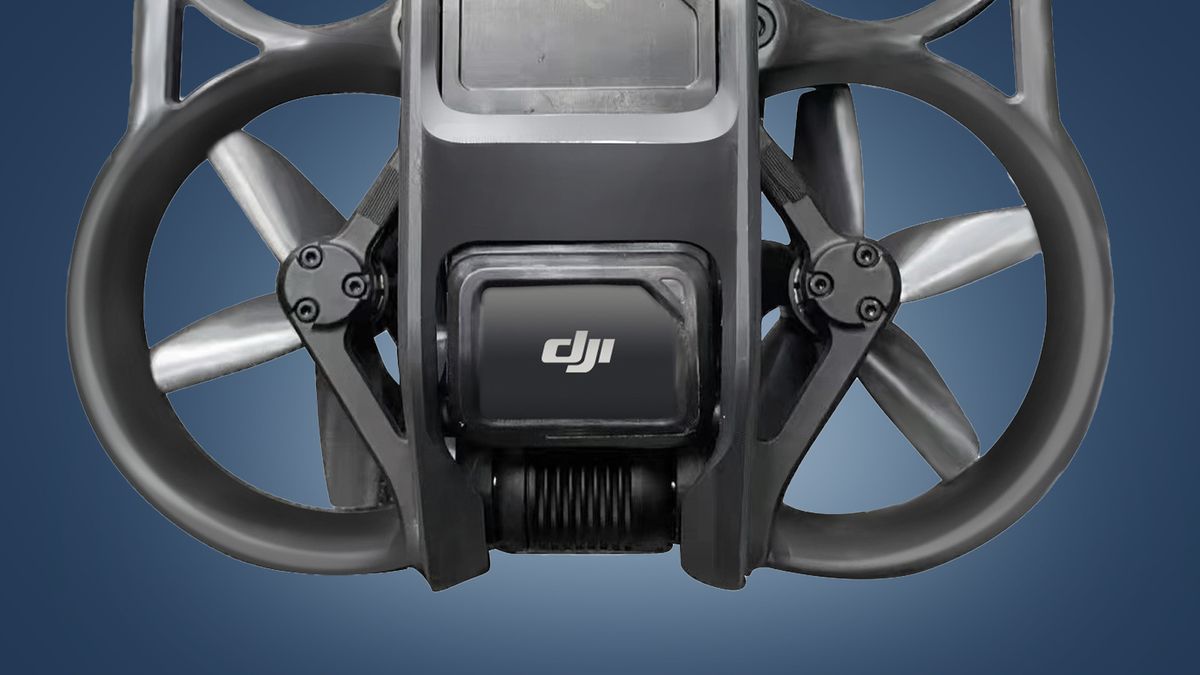 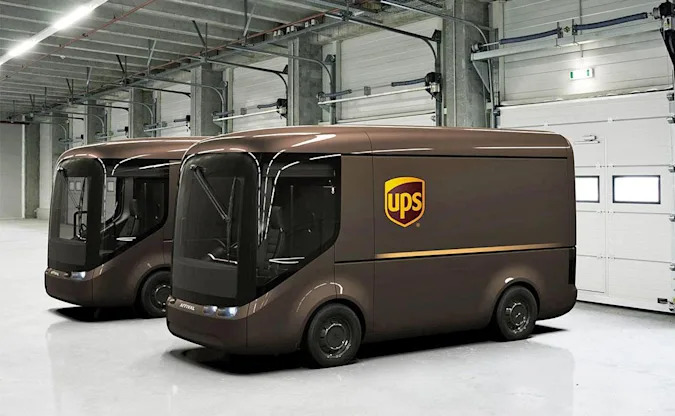