Both companies made it clear in the announcement that this is a “50/50 joint venture” with equal stakes as they each pitch in significant resources. The companies’ broadband and cable businesses will not be a part of this joint venture and will remain separate.

Comcast will bring in its Xfinity Flex platform and hardware, the retail side of XClass TVs (made by Hisense), and Xumo to the table. For those unaware, Xumo is an internet television service that Comcast bought back in 2020. Basically, it’s free TV online.

Charter is contributing $900 million that will trickle in over the coming years to fund the whole venture. It will also begin to offer 4K streaming devices and voice remotes next year.

The plan, as they’ve laid out, is Xfinity Flex will serve as the starting point with Xumo as the free TV option. XClass TV will be supported by both companies for better customer service as they push these TVs and their platform to the market.

The still-unnamed platform will have big services like Netflix and Hulu with Peacock appearing to be a major focus.

The companies also clarified that Xfinity Flex and Xumo will remain independent, so if you’re already a watcher of both, you won’t have to buy extra hardware.

Looking at the deal, Comcast and Charter appear to be readying an aggressive strategy, and with good reason as they face a lot of stiff competition.

Roku, for example, is a behemoth of the streaming industry that consistently sees rave reviews from users and critics. In fact, it recently announced an exclusivity deal with Lionsgate to stream Nicholas Cage’s new movie when it comes out.

Other services also see the writing on the wall. Paramount is investing over $6 billion dollars into streaming in hopes of getting a piece of that pie.

Best of luck to the Comcast/Charter duo. A recent study by the Leitchtman Research Group revealed Comcast lost 407,000 thousand cable subscribers in Q3 2021. Perhaps this plan can help keep both companies afloat.

Everything We Know About Taylor Swift’s Role in the Movie Amsterdam - E! Online

Sources: Walmart has held talks with Paramount, Disney, and Comcast, as the retailer explores bundling a streaming service into its Walmart+ membership program (New York Times)

Served with a warrant, Facebook gave a teen's private chats to Nebraska authorities, who charged her and her mother with breaking laws related to an abortion (Jason Koebler/VICE) 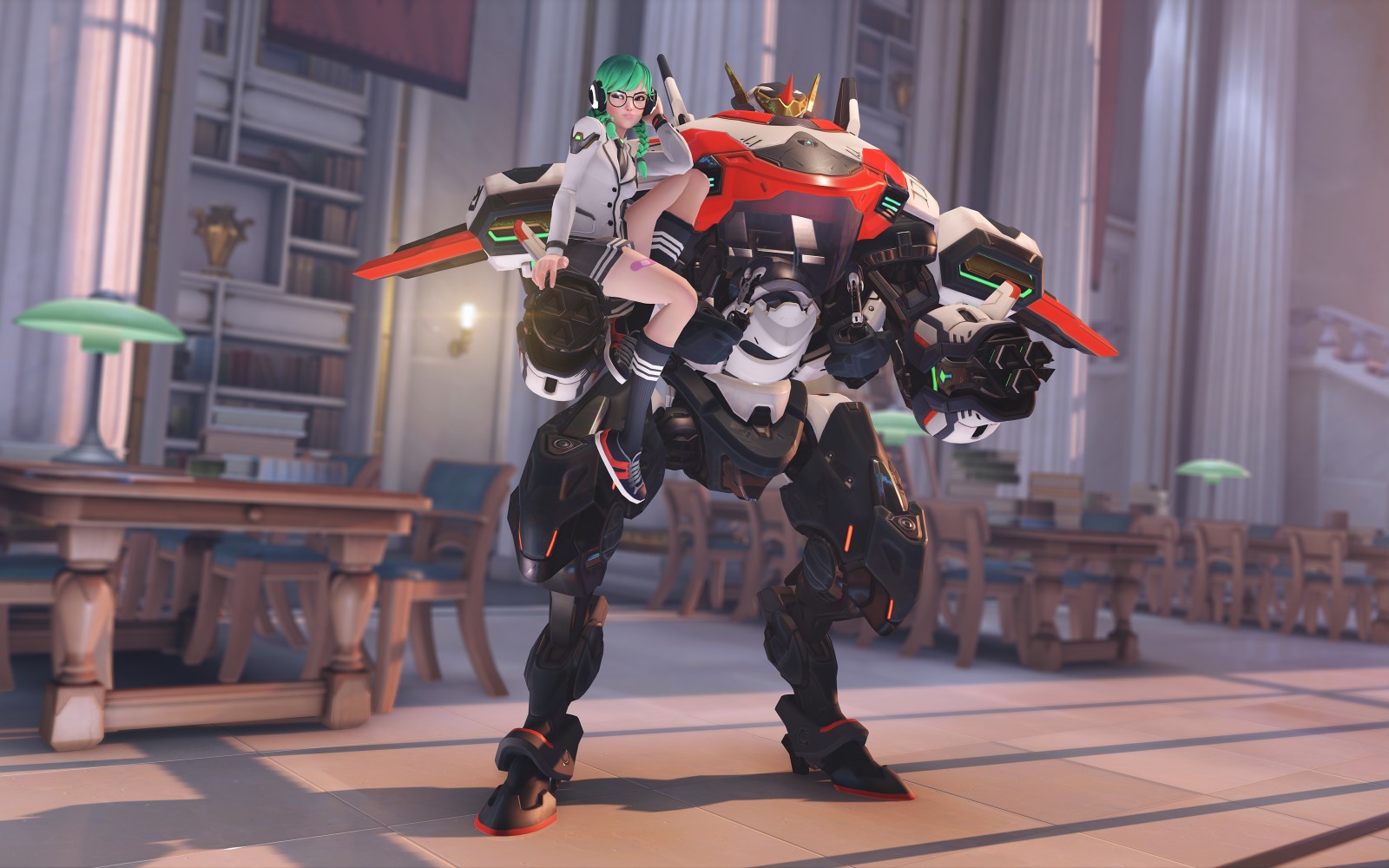 Sources: the US DOJ is preparing to sue Google over its ad market business as soon as September, as the DOJ's antitrust division lawyers interview publishers (Bloomberg)