Gamers, this is our time: cryptominers are trying to recoup some money by auctioning off mountains of used (but cheap) graphics cards via livestreams, presenting a decent opportunity to grab yourself a bargain – providing you’re happy to take the risk.

The cryptocurrency market has had a rough few weeks following the collapse of most of its more profitable coins such as Bitcoin and Ethereum, but as they say, one person’s pain is another’s pleasure. PC Gamer (opens in new tab) reports that with so much value knocked off Ethereum especially, the largest currency to still be viably mined using a consumer desktop GPU, cryptominers and farms are attempting to sell off the used hardware to recover their losses.

GPU flood is here.Chinese miners and South Asian ecafes now dismantling their mining rigs and putting cards up for auction on livestreams.3060 Ti’s going for $300-$350 US … pic.twitter.com/kphmIt7vZwJune 21, 2022

This is because Ethereum mining still uses proof-of-work validation, though the currency is set to move over to proof-of-stake which will make mining the currency wildly unprofitable using gaming GPUs, even if the market does recover. This is the same validation method used by Bitcoin these days, which is why miners typically focus more on application-specific integrated circuit (ASIC) miners created specifically for mining rather than scrambling to snatch up any of the best gaming graphics cards on the market.

China’s cheap electricity made it a haven for mining farms, which is likely why we’re seeing most of the sell-offs in this region, with piles of unwanted Ampere RTX 30 graphics cards being sold on the Xianyu marketplace website. Some of the listings for RTX 3080 graphics cards were posted to Twitter by I_Leak_VN (opens in new tab), showing that these used GPUs are being advertised at as little as 3,500 Yuan (around $523 / £420 / AU$760).

The same GPU technically has an MSRP of $699 (£649, about AU$950) for the original Founders Edition model, so the savings here aren’t especially massive, though it’s worth pointing out that while we’re seeing stock improvements and falling prices, some units are still priced over MSRP, albeit slightly.

There have also been auctions held over livestream to help sell the cards, with Tom’s Hardware reporting (opens in new tab) on a Baidu (opens in new tab) post that describes masses of the cards being advertised via livestreams, some under the speculation of being from gaming internet cafes. Within the post, RTX 3060 Ti’s were being listed and sold between $300 (around £245 / AU$440) and $350 (around £290 / AU$510) which, while only just under the card’s original MSRP of $399 (about £299, AU$540), is a vast improvement on the prices we were seeing at the height of the GPU shortage.

Analysis: wait, so should you buy these GPUs?

These sell-offs aren’t just happening in China – eBay, Facebook Marketplace and more are also seeing an influx of used GPUs across the world, but there are a few things you need to take into account before you buy one.

The biggest issue for most folks will be the concern over how used up this hardware is, especially if it potentially came from a large-scale farm rather than a hobbyist miner, but mining cards arent actually as bad as you might assume. This video from LinusTechTips goes into depth about how cards are used for mining and tests within the video revealed that months of constant use in a mining rig actually had a fairly negligible effect on performance.

This is because many miners underclock the cards to better preserve longevity and consume less power, so despite running 24/7, these GPUs have not been pushed to their absolute limit.

There are other things to watch out for though that you might not spot in an online listing. Our US computing editor John Loeffler wrote an informative feature on the dangers of buying ex-mining cards, warning that “In many cases, it’s [run] in a dusty open warehouse next to dozens of other similarly burnt-out graphics cards, all of them generating heat and frying their own and their neighbors’ silicon transistors, plastic PCB, and soldering.”

It’s difficult to judge the cosmetic state of a GPU from a listing image, but only you can weigh up if buying a cheaper, used product is ‘worth it’. For those of you intending to snap up a next-gen Nvidia Lovelace graphics card such as the GeForce RTX 4090 when they drop later this year, a used GPU could be worth the risk of buying something brand new at MSRP given you only need it to tide you over for a few months.

Whatever your stance on ex-mining hardware though, this is overall great news for PC gamers. With the crypto market tanking, there’s less competition against miners which won’t just result in mountains of used graphics cards hitting the market, but also more availability for new stock. It was reported that Ethereum miners spent $15 billion on GPUs in the last two years and that’s no small rival to contest with.

As we approach the launch of Nvidia Lovelace and AMD RDNA3, we can only hope that the market remains low to give gamers a chance to snap up a new GPU after years of fighting scalpers, bots and miners. Failing that, we might find ourselves reliant on prebuilt desktop gaming PCs and gaming laptops again. 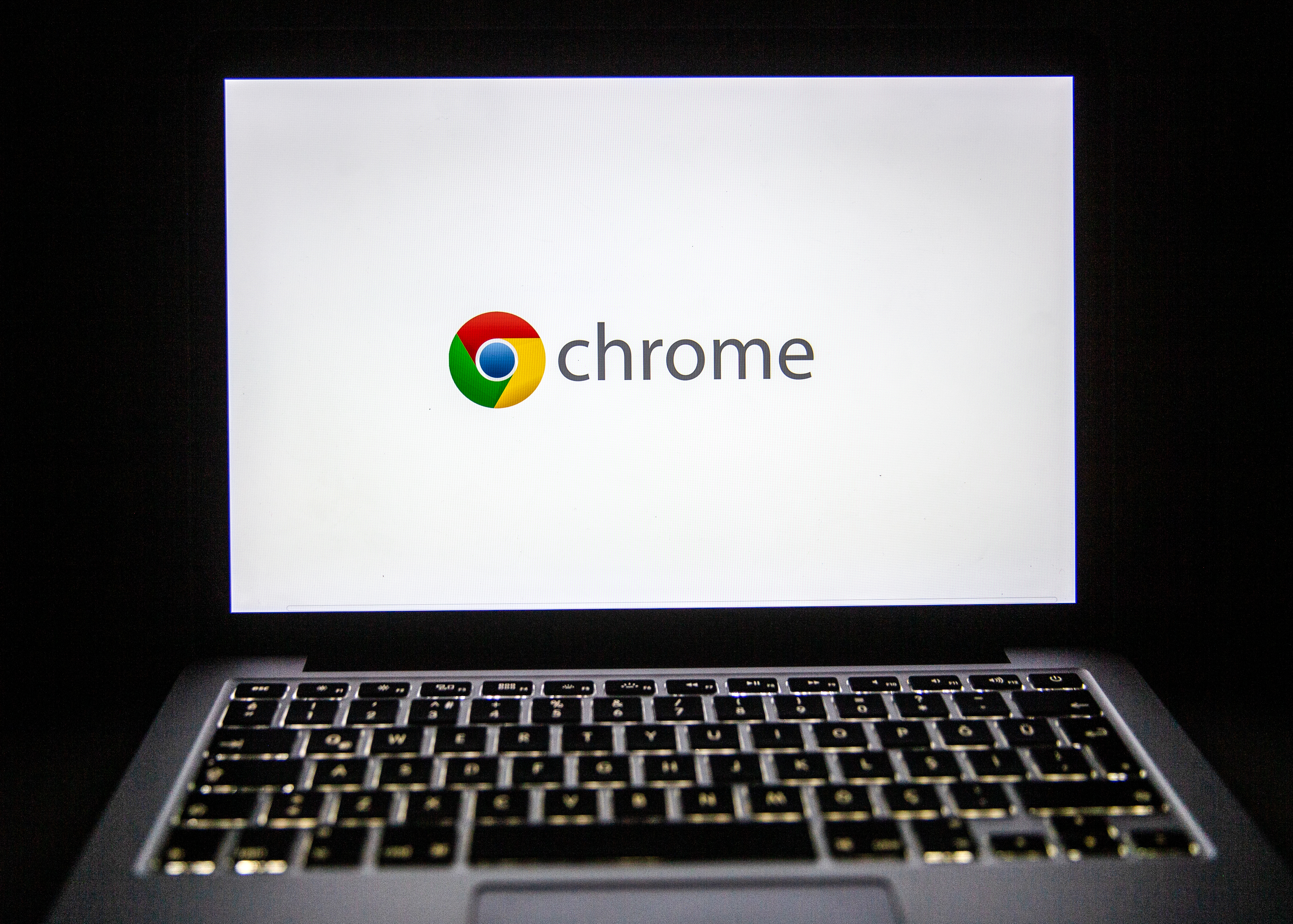