The next Marvel Cinematic Universe show will premiere on Disney+ in November and, appropriately enough, Hawkeye has a festive setting. Clint Barton (aka Hawkeye) just wants to spend Christmas with his family, but his enemies have other plans.

The series marks the return of Jeremy Renner as Hawkeye. This time around, he has a new partner: Kate Bishop (Hailee Steinfeld), the self-professed “world’s greatest archer.” Hawkeye is said to center on the relationship between the two toxophilites, with Clint training Kate to take over as Hawkeye, as the character does in the comics. There are hints of that passing of the torch in the trailer. It shows the pair meeting for the first time and forming a bond as they work together to battle some goons.

There are a few nods to other parts of the MCU here, including the existence of a Broadway musical about Steve Rogers (aka Captain America) and a tip of the cap toward the “masked vigilante” Hawkeye battled in Avengers: Endgame. Something we don’t see in the trailer is an appearance by Florence Pugh, who made her MCU bow as assassin Yelena Belova in Black Widow this summer. She was cast in Hawkeye last December.

In any case, you won’t have to wait too long to see what happens when Yelena, Clint and Kate encounter each other. The eight-episode first season of Hawkeye will debut on November 24th on Disney+.

Disney confirms when Eternals will land on Disney Plus 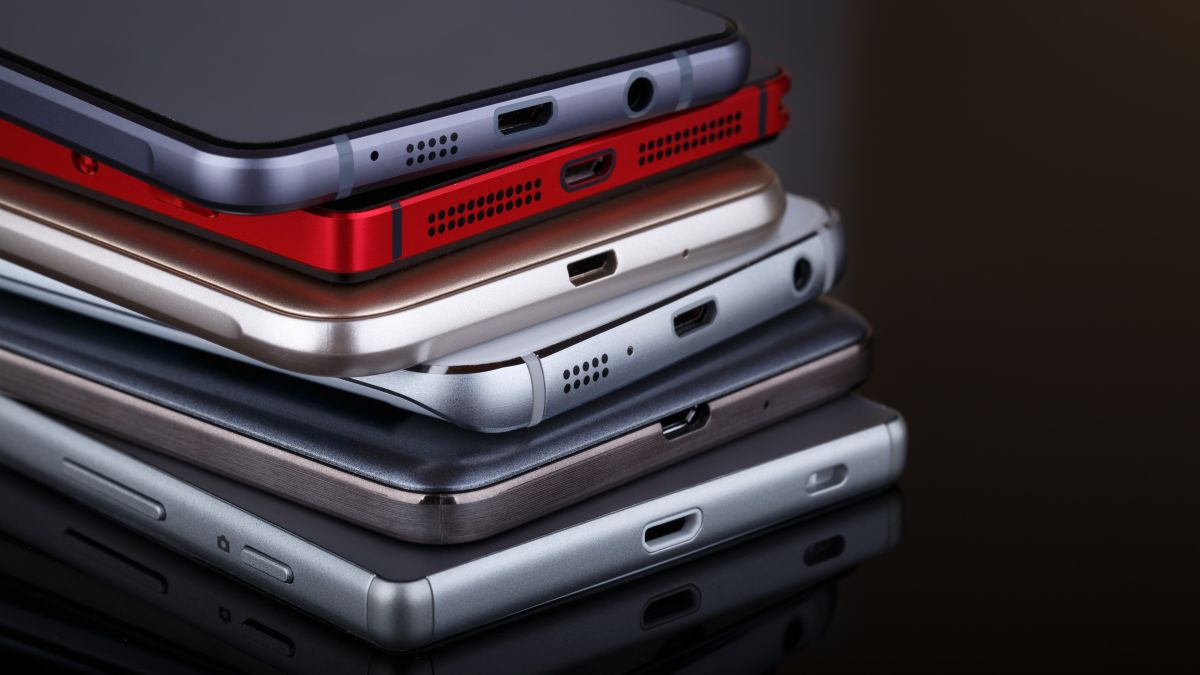 The Best Cyber Monday Deals for Your Kitchen 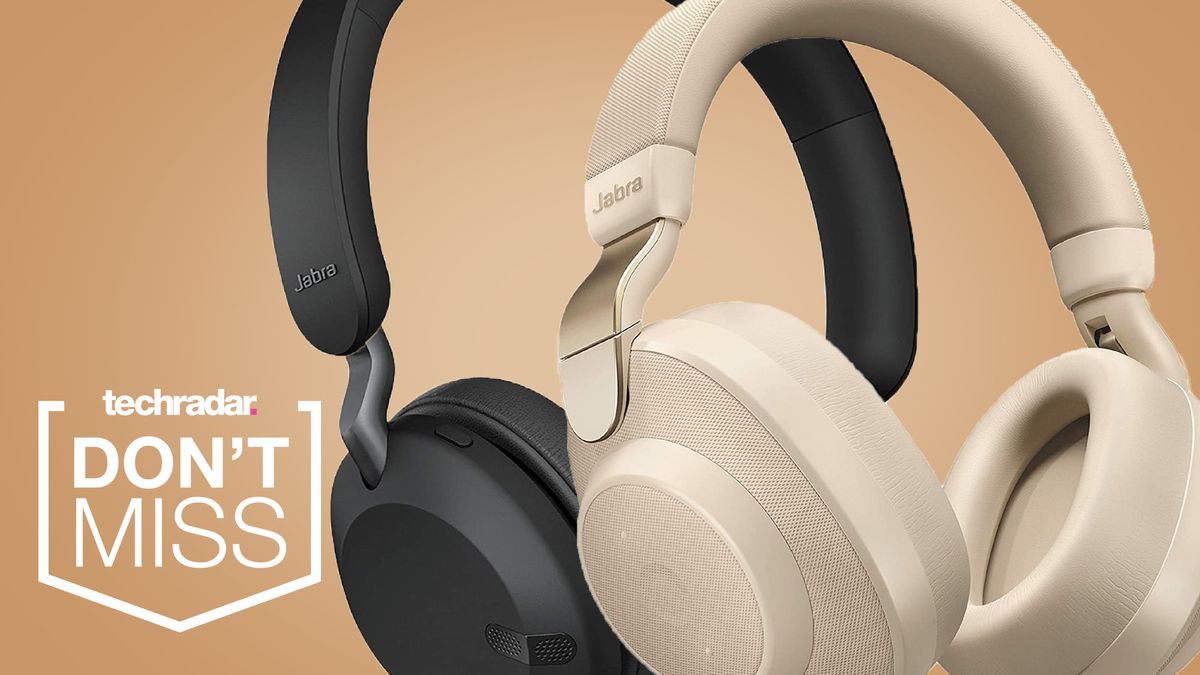