Consider this the other shoe dropping. Almost three months after deciding to make the E3 gaming conference an all-digital event, the Entertainment Software Association (ESA) has pulled the plug on the entire affair.

“We previously announced that E3 would not be held in person in 2022 due to the ongoing health risks surrounding COVID-19,” the ESA told TechRadar. “Today, we announce that there will also be no digital E3 showcase in 2022.”

The news came first via an industry insider, Will Powers, PR lead, Americas for popular gaming gear company Razer. He tweeted the news of the apparent cancellation on Thursday:

Just got an email… It’s official, E3 digital is official cancelled for 2022. Lots of mixed feelings about this…March 31, 2022

That’s the bad news. The good news is, as of today, the ESA is planning to bring back E3 in 2023. The organization told TechRadar, “E3 will return in 2023 with a reinvigorated showcase that celebrates new and exciting video games and industry innovations.”

The ESA added that it will “devote all our energy and resources to delivering a revitalized physical and digital E3 experience next summer.”

It’s been a rough few years for E3. In the face of the pandemic, it canceled the event in 2020, successfully held an all-digital one last year, but was forced to again cancel in-person festivities for 2022 in the face of the Omicron surge.

While we’re mostly through that COVID variant wave, ESA has made another tough decision for the once-bustling event (66,000 attendees in 2019), pulling the plug on the digital experience, as well.

The loss of even a virtual event could be a tough pill to swallow for gamers who see it as more than just an industry trade show. As TRG’s Vic Hood wrote when E3 canceled this year’s in-person event:

“[E3] has grown to become a celebration of gaming: media attend to report on the biggest upcoming games, while fans attend to get their hands on the newest releases and to be among like-minded individuals. I can only describe it as a paradise for gamers.”

It’s not, according to the ESA the end of E3, and it’s been through rough patches before. In 2016, multiple major game studios, including EA and Activision Blizzard, pulled out of the show, holding their own game showcases nearby. Plus, interest has waxed and waned in the periods between new console launches and major title releases.

E3 has, in general, rebounded and was looking strong right up until the pandemic when virtually all in-person tradeshows around the world were either canceled or shifted to virtual events.

As we write this, the ESA has not updated its social media or its news blog, though we assume it will soon. Notably, the E3 Twitter account page still has an E3 2021 logo on it and has posted nothing about any change in status for the event.

The official E3 page does say, “E3 2022 See you next year,” with no hint of irony that we’re already well into 2022. Subscribers to the E3 newsletter get a welcome message that still includes “E3 2021” in the header art. 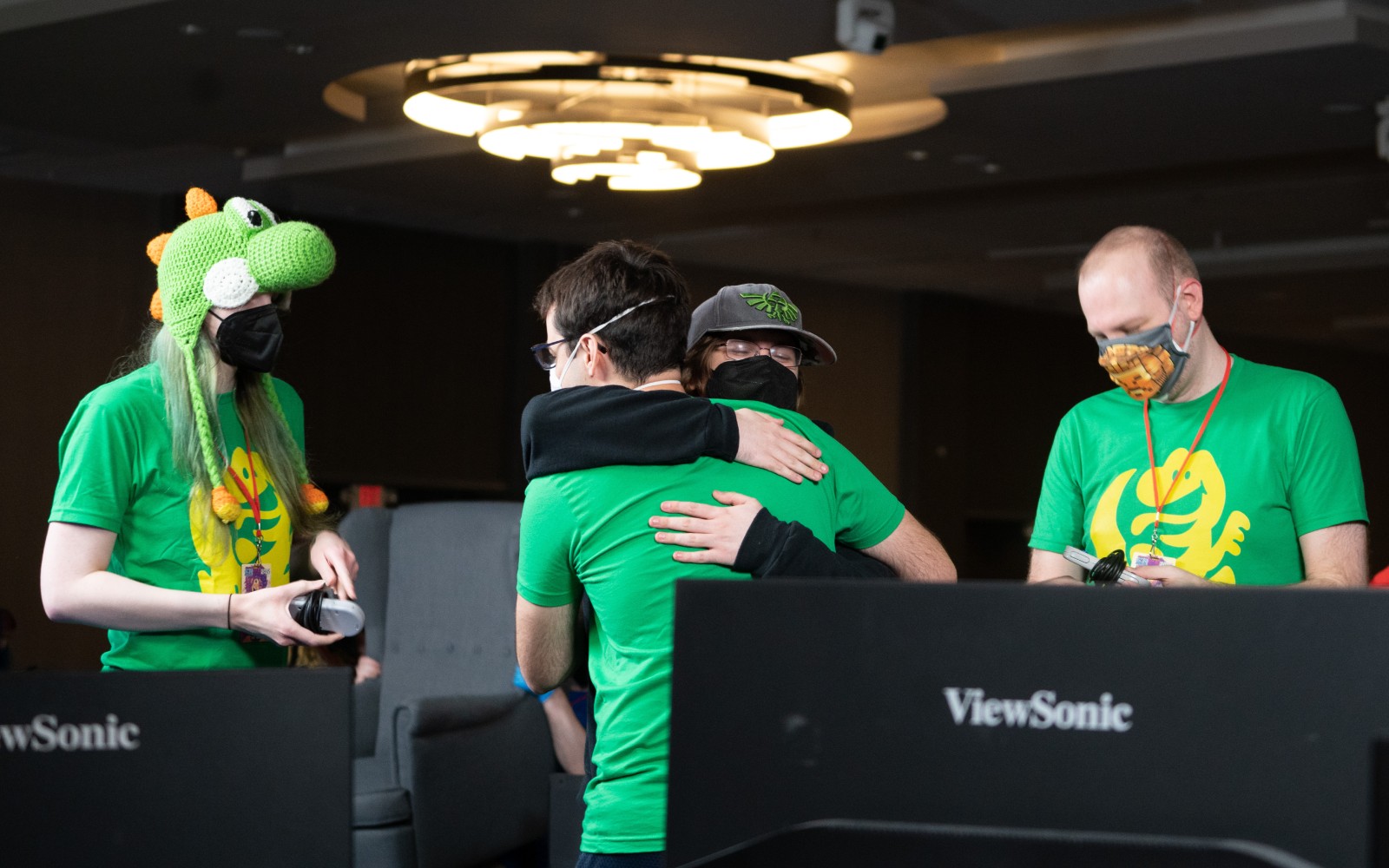 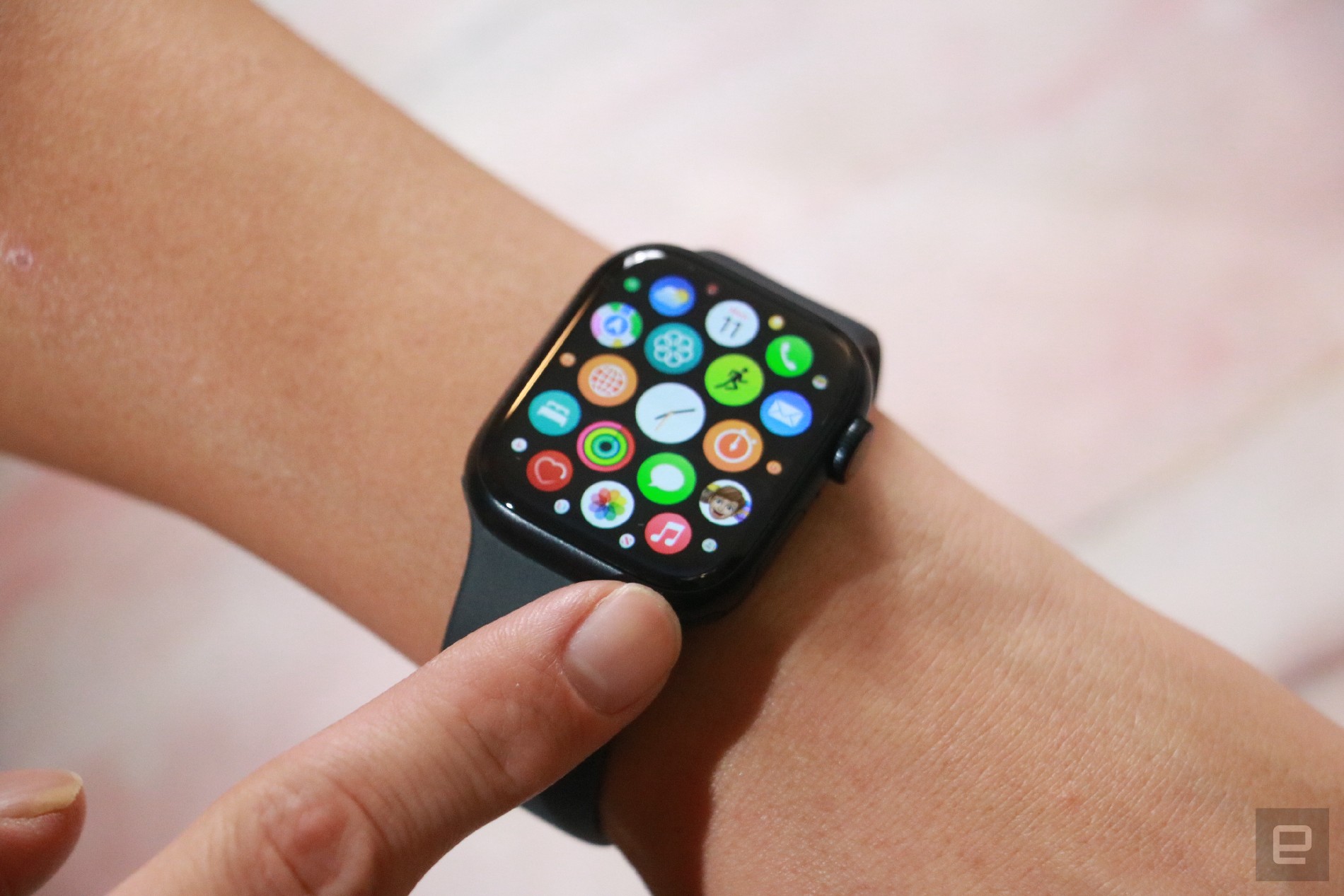 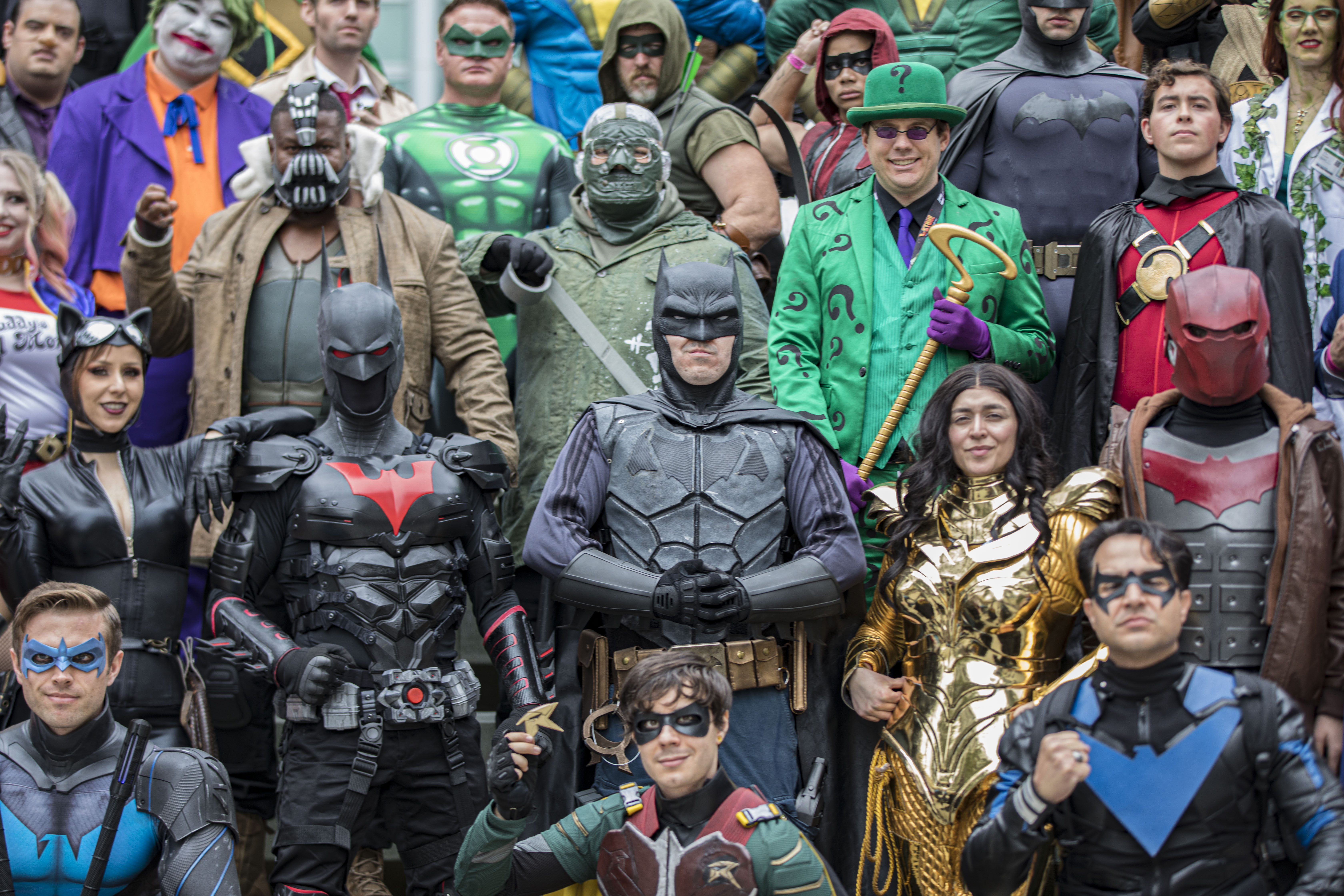