Elon Musk will attend a virtual Twitter meeting this Thursday (June 16th) to field employee questions about his potential purchase of the social network, according to a letter to workers from Twitter CEO Parag Agrawal seen by Business Insider. It’ll be the first time Musk as addressed workers since he made an offer to acquire it earlier this year for $43 billion.

Twitter employees will be able to submit questions starting tomorrow, and the company’s chief marketing officer and head of people, Leslie Berland, will moderate the call. Since the acquisition was announced, employees have been concerned about things like layoffs, stock grants and whether Musk will rescind the bans of people like Donald Trump.

Those points and others will reportedly be addressed by Musk during the session, with Agrawal writing that “we’ll cover topics and questions that have been raised over the past few weeks.” Musk previously outlined changes he wanted to make, like getting rid of spam bots and authenticating users.

The status of the purchase is currently in limbo, as Musk claimed that Twitter committed a “material breach” of the deal’s terms by refusing to disclose sufficient information about bot spam and fake account data. Last week, the company said it would comply with those requests by giving him access to its full “firehose” stream of data.

Coinbase plans to reduce its headcount by ~18%, or ~1,100 people, seeking to "stay healthy during this economy downturn", saying the company "grew too quickly" (Brian Armstrong/The Coinbase Blog)

Celebrities With Coronavirus: See Who Has Had COVID-19 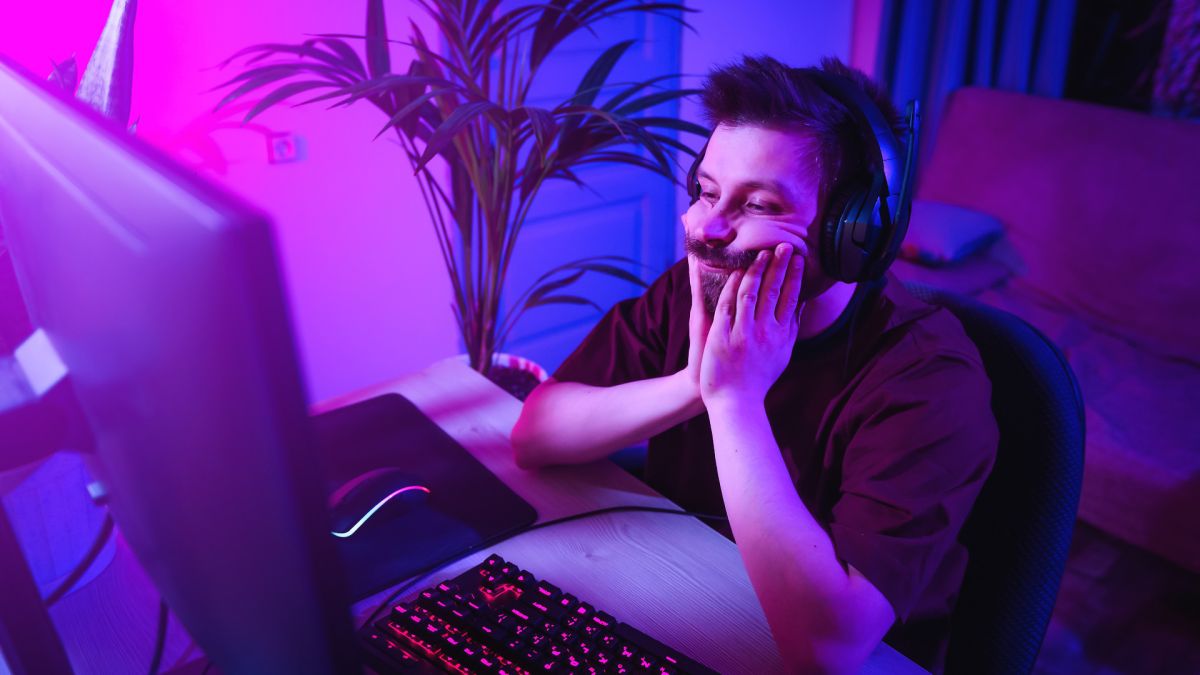