The long and chequered lifespan of mathematical icon pi has been extended even further thanks to Google Cloud.

What’s even more striking it that this is the second time in just three years that Iwao has broken the record.

Why does this matter?

Mathematicians have been cracking away at calculating pi to its limits since Ancient Egypt, Greece, and Babylon.

Google openly admitted that you might not need to “calculate trillions of decimals of pi” but said the “massive calculation demonstrates how Google Cloud’s flexible infrastructure lets teams around the world push the boundaries of scientific experimentation”.

Though pi related calculations pop up in everything from the theory of relativity to engineering problems and GPS mapping, these types of extreme calculations are generally used as a benchmarking tool by computer scientists, to prove and assess the power of their hardware.

How did they do it?

The tech giant attributed its improved result compared to last time it made the attempt in 2019 to improved networking and storage.

The project was able to achieve 100 Gbps egress bandwidth, a huge improvement on the 16 Gbps of egress available when they did the 31.4-trillion-digit calculation in 2019.

Google also attributed the success of the project in large part to improved storage, saying that as the “dataset doesn’t fit into main memory, the speed of the storage system was the bottleneck of the calculation”.

For this job they decided to use Balanced Persistent Disc, a new type of persistent disk which Google said offers up to 1,200 MB/s read and write throughout and 15-80k IOPS.

Those who are interested in checking out more about the nitty gritty of the project can head to  GitHub (opens in new tab) to find the code Google used.

Google will also be hosting a live webinar on June 15 to share more about the experimentation process and results, and you can head here (opens in new tab) to join.

Opening a Seafood Restaurant: What You Need to Know 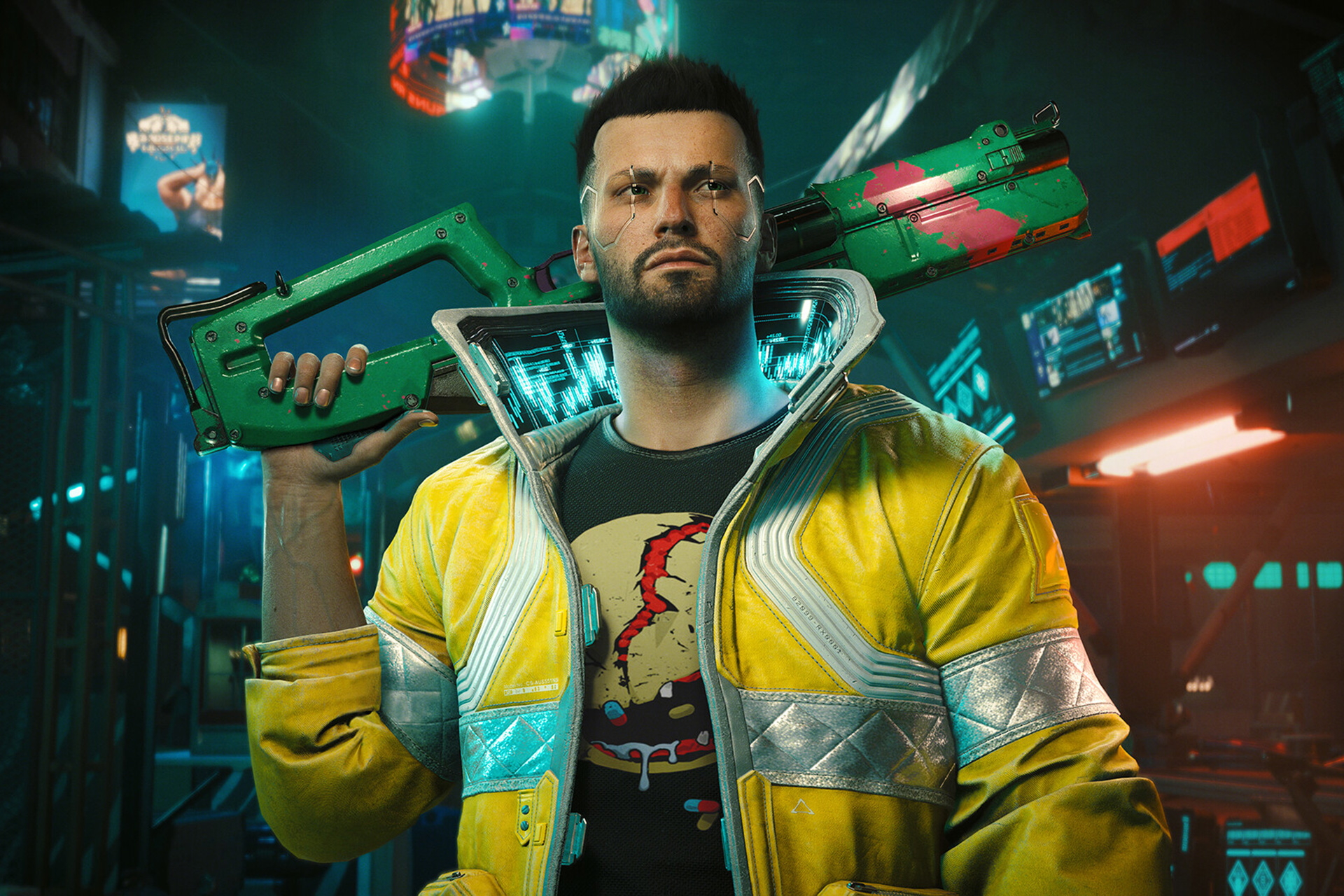 In an email to recruiters, Amazon said it is freezing corporate hiring in its retail business for the rest of the year; AWS is not affected by the freeze (Karen Weise/New York Times)