At the moment there are only a few companies really making foldable phones, and Samsung is dominating the market with handsets like the Samsung Galaxy Z Fold 3. But it might soon have some serious competition, as it looks like Google has a foldable phone on the way.

Leaks suggest this might be called the Pixel Notepad, but that name isn’t set in stone so for now we’re mostly referring to it as the Google Pixel Fold (since it’s likely to have Pixel branding in line with the company’s other phones).

We have heard some details of the possible design, screen, camera and other specs too, all of which you’ll find below. We’ve also included information on a possible release date, which some rumors suggest could be in early 2022, as well as leaks about the price.

As soon as we hear anything else about the Google Pixel Fold, we’ll add it to this article, so make sure to check back regularly if you want to stay up to date.

Rumors currently suggest that the Pixel Fold will land in early 2022. At least, that’s what Jon Prosser (a leaker with a solid track record) has claimed.

Plus, a report claims that Google (among other companies) has purchased foldable phone screens from Samsung Display, and it goes on to say that smartphones using these screens will launch in 2021. The same site has more recently said the same thing again, and another leak regarding phones coming with screens from Samsung Display listed the Pixel Fold as launching in Q4 2021.

That of course didn’t happen, but it could simply be that the Pixel Fold has slipped to early 2022. Indeed, the term “isPixel2022Foldable” has been spotted in Google code, suggesting that the phone is landing this year.

Plus, mention of the ‘Passport’ codename and GPQ72 model number have been spotted in Android 12 beta code, and they’re believed to be attached to the Pixel Fold. Their presence in the code suggests not just that the phone exists, but that it might arrive before too long.

That said, we’ve elsewhere heard that it won’t land internationally until near the end of 2022 (though a US launch might happen earlier), while another leak suggests that the Pixel Fold has been canceled, so there’s a chance it won’t arrive at all.

The main information about the Google Pixel foldable phone comes from a report which claims that Google has ordered foldable OLED panels of around 7.6 inches from Samsung Display – a claim that we’ve now heard multiple times.

That’s the same size as the main screen on the Samsung Galaxy Z Fold 3, and big enough that the Pixel foldable could have the same form factor as the Galaxy one – that is, a typical phone-sized screen when shut, but opening out like a book to reveal a more tablet-sized display. That said, we can’t rule out it having a clamshell design like the Samsung Galaxy Z Flip.

That said, an animation found in Android 12L Beta 2 shows a foldable phone with a design more like the Oppo Find N – so short and wide rather than tall and narrow like the Z Fold 3.

You can see this animation above, and while it’s possible that this is just a generic animation, there’s a good chance that it shows the Pixel Fold.

Beyond these leaks, we’ve also seen a Google patent which shows a screen that opens out to a tablet size, but then can additionally be stretched a little further, like the rollable phone concepts we’ve seen. This however looks ambitious for Google’s first foldable phone, so we’re not convinced it will have this design.

Patently Mobile has also spotted two additional Google Pixel foldable phone patents, one of which shows a fairly conventional clamshell design, while the other has two hinges, allowing it to form a Z-shape as it unfolds, and go from smartphone size to full tablet size.

So Google seems to be experimenting with a lot of different foldable designs, but it’s likely that the company has gone with an Oppo Find N like design, detailed above.

Code spotted in an Android 12 beta suggests that the Google Pixel Fold will have the same modem as the Pixel 6 range. That suggests – but by no means guarantees – that it will also have the same chipset, meaning the Google Tensor.

This chipset has also been spotted on a benchmark for the Pixel Fold, which additionally mentions 12GB of RAM and Android 12, and we’ve elsewhere heard the Tensor chipset rumored too.

Given that this chipset seems designed to make the most of the new cameras on the Pixel 6 range, that could additionally mean the same cameras will be used too, but we’re not at all certain of that. If it does have those cameras, then you can expect either a dual-lens or triple-lens setup, with main, ultra-wide and possibly also telephoto (4x optical zoom) snappers.

However, another leak has pointed to different snappers, with the 12.2MP main camera from the Pixel 5, paired with the 12MP ultra-wide from the Pixel 6, and two 8MP selfie cameras (one on each screen). This is something we’ve now heard multiple times.

There’s also a chance that the phone will have under-display cameras, as a Google patent for the tech has been found.

Beyond that we don’t know anything about the specs of the Google Pixel foldable phone, but we can speculate a little. For one thing, it will probably run Android 12, but will certainly run whatever the latest Android version is at the time of its launch.

Going by the standard Pixel range, it will probably also have decent cameras, but perhaps fewer lenses than rival phones. We’d also expect the company’s foldable will support 5G.

Batgirl casting is a landmark moment for the DC Universe 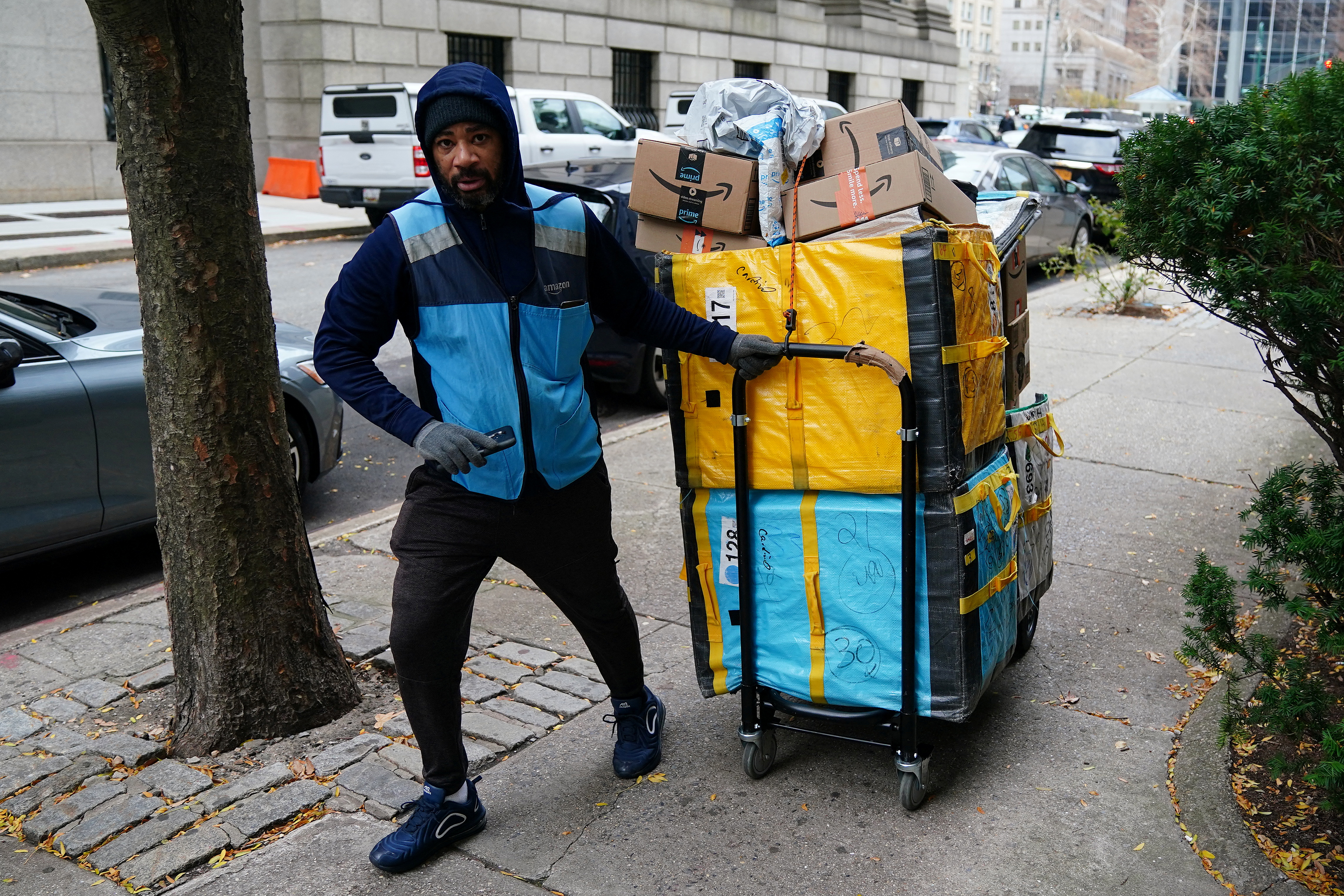 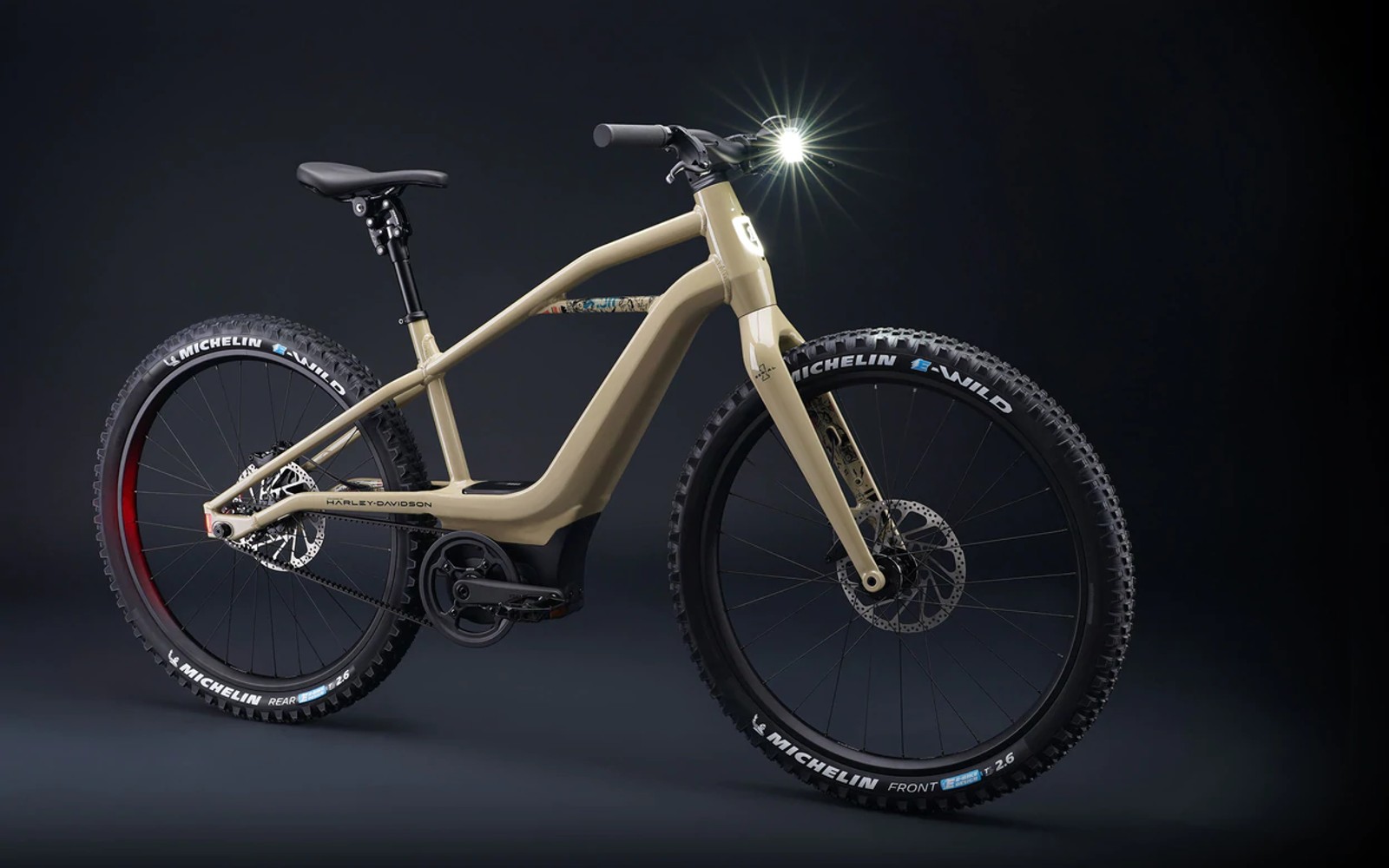